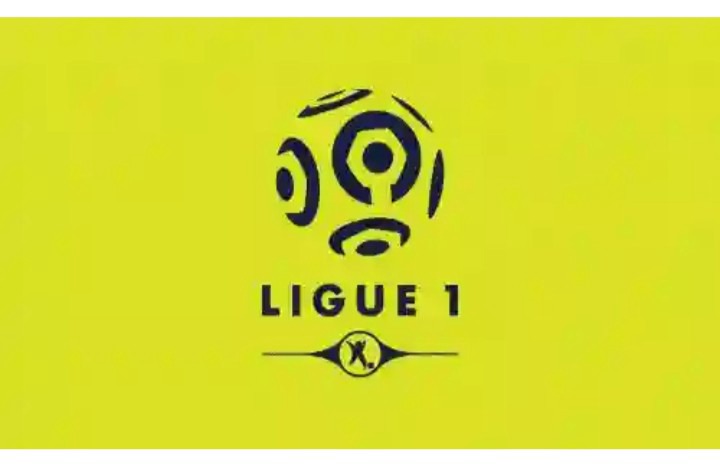 The Ligue 1 has always been a competition which many viewers seem to address as a “one-sided” league. But, the league overall has been known to produce many exceptional and talented players.

Here we take a look at how the top 10 Ligue 1 clubs are ranked based on their market values:

A club that once used to contend for the Europa League places has now become a team that is satisfied with top half finishes. The club with the likes of Josh Maja, Laurent Koscielny and Hatem Ben Arfa are a decent force to be reckoned with.

With a good mixture of young and experienced footballers in their squad, Strasbourg are a decent side which have emerged as a decent team to fight the traditional rivals in Ligue 1.

Investing in youth players across Europe and grooming academy gems to develop their market value has been Nantes’ policy for some time now. With the likes of Jean Augustin, Pedro Chirivella and Sebastien Corchia, they are currently 14th in Ligue 1 with three wins thus far.

Managed by Patrick Vieira, Nice have built a particularly impressive squad with some highly rated prospects. With the likes of Kasper Dolberg, Amine Gouiri, Rony Lopes and Wylan Cyprien, they have made a decent start to their Ligue 1 campaign with 5 wins so far. 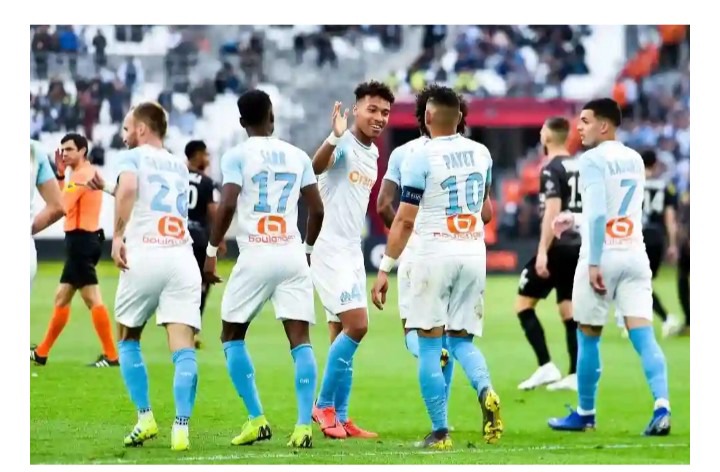 Entering the Champions’ League this season, the club managed by ex-Chelsea manager Andres Vilas-Boas have some very talented players. Their overall market values are boosted by the presence of the likes of Florian Thauvin, Morgan Sanson, Steven Mandanda, to name a few.

The latest entrants in the premier European competition, Rennes have gotten to the stage they are now on the back of some exquisite players who are touted by a host of clubs. The likes of Eduardo Camavinga, M’Baye Niang, Jeremy Doku and Daniele Rugani fall in this category.

Always maintaining their reputation as a top French club, Lille have a track record of selling players for high prices. They also invest well in the squad and it sees them sit second in Ligue 1, with a number of footballers contributing to the cause. 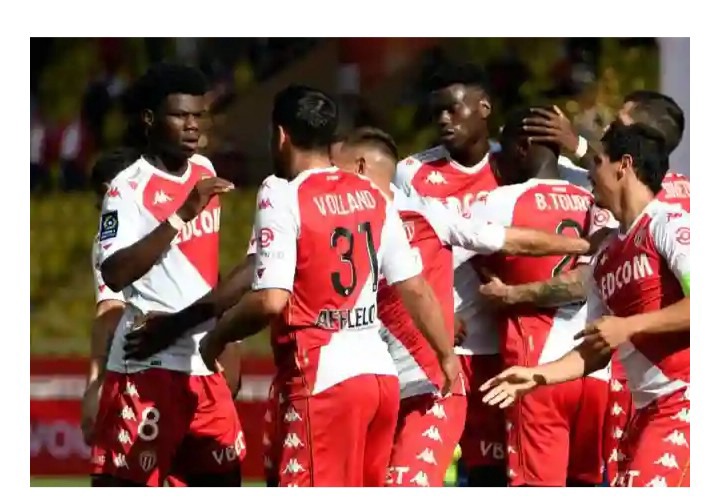 The municipality town-based club have always been known as a feeder team to other top European clubs. But, having spent sums on good, young players has seen both their league ranking and market valuation increase under manager Niko Kovac.

Over the years, Lyon have built an efficient team capable of competing in the Champions League consistently. They invest in young and pre-peak players such as Memphis Depay, Jason Denayer and Houssem Aouar, so that they have a good balance of all categories, and so are currently 5thin the league. 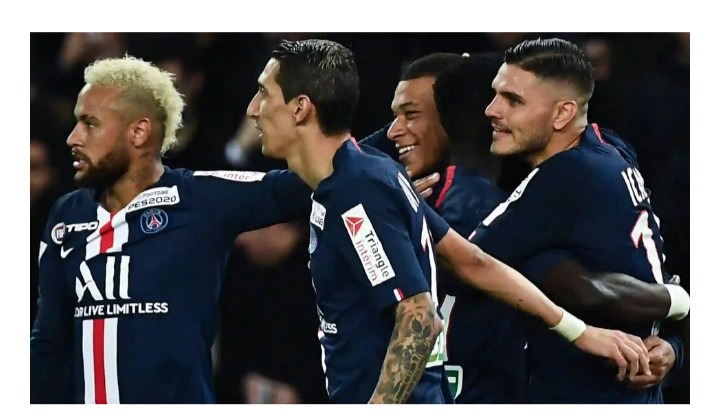 Who can ever get closer to the league champions, one can only wonder. PSG are a dominant force in the French team and with superstars like Neymar, Mbappe, Di Maria and many more, they possess a skyrocketed market valuation of close to 900 million euros.

NOTE: All market valuation figures are taken from transfermarkt.com