DONE DEALS: 15 Signings That Have Been Made By Premier League Clubs This Summer

By UniqueUpdatez (self media writer) | 19 days ago

Ever since the summer transfer window opened, several players have switched clubs while others are expected to do same in no distant time.

Nonetheless, I've decided to put up this article to highlight fifteen signings that have been made by premier league clubs this summer. 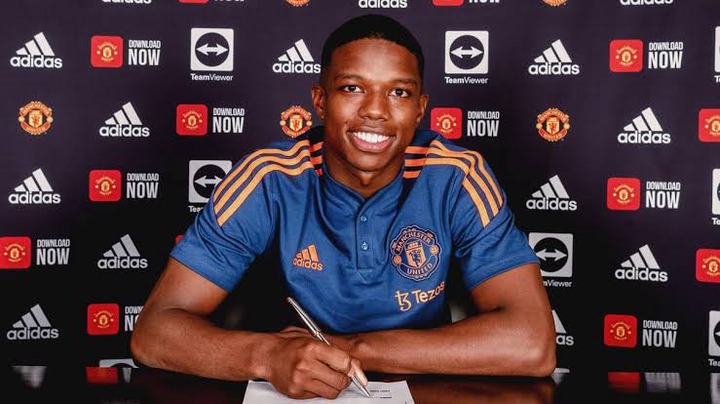 1. Tyrell Malacia: The first player on the list is Tyrell Malacia. Manchester United reportedly paid the sum of £13M plus £1.7M in add-ons to acquire his services from Feyenoord on a four-year contract. 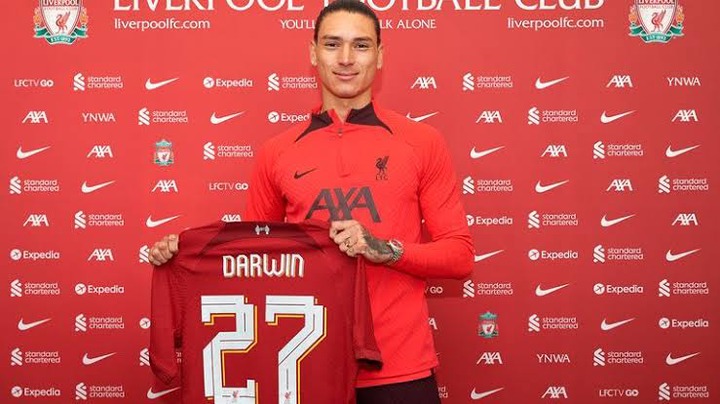 3. Darwin Nunez: the third player on the list is Darwin Nunez. He joined Liverpool from Benfica for a club-record fee of £85M with the 22-year-old signing a six-year contract.

5. Richarlison: the fifth player on the list is Richarlison. According to reports gathered, Tottenham Hotspur paid the sum of £60M to acquire his services from Everton. 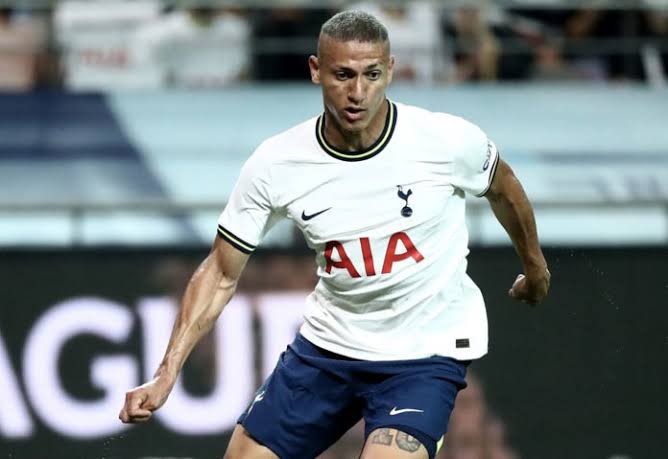 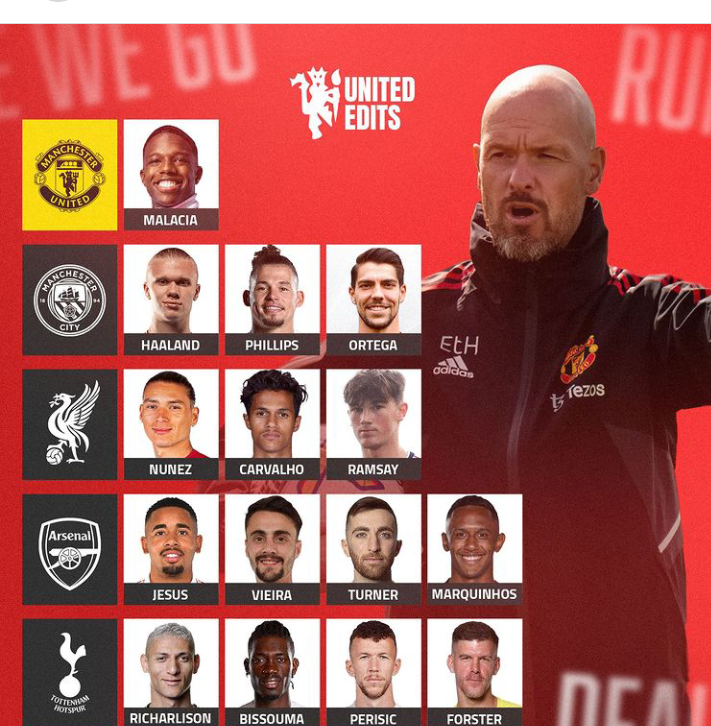 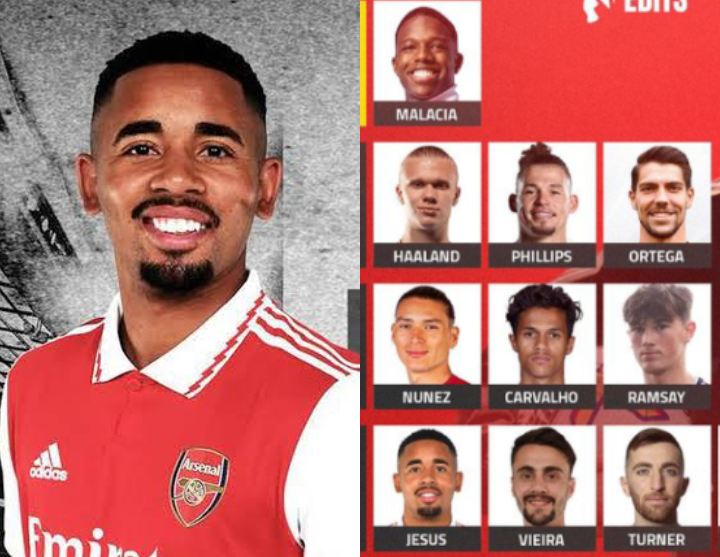