The red devils went up against Chelsea in the FA cup semi final on Sunday, July 19, 2020 at Wembley Stadium in London. 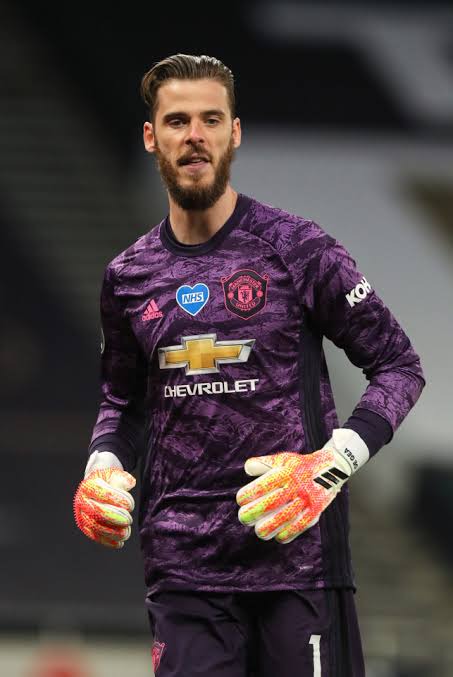 On match day one of the season, Chelsea travelled to Old Trafford and were sent packing with a scoreline of 4-0 as Daniel James scored a debut goal. 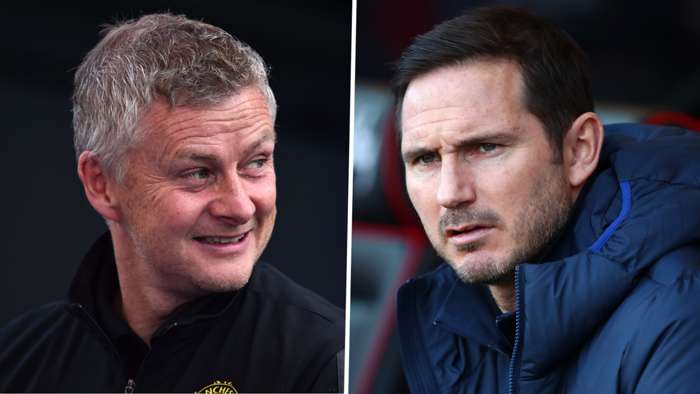 They met again in London, for the Carabao cup round, as Rashford netted a brace with Michy "Batman" Batshuayi scoring the equaliser.

A league double was perfected when they beat Chelsea again 2-0.

Everyone expected another master class from United to see Chelsea out of the FA cup, however they were shocked.

Chelsea took the lead in the dying minutes of the first half as Giroud sticks a leg out to reach Azpilicueta's cross. It looks like De Gea has it covered as it hits the keeper, but he can't stop the ball from crossing the line.

Mount Scores early in the 46th minute after a poor pass from Williams to Fred is intercepted by Mount. He isn't closed down by the defenders and he drills his shot low from the edge of the box. De Gea judges it wrong and misses the ball before it nestles into the bottom corner.

A Harry Maguire header into his own net made it 3-nil even though B. Fernandes scored a penalty, as consolation, however.

Lots of fans blamed De Gea for the first two goals. But really, was he at fault?

Why wasn't Sergio Romero fielded instead of De Gea? As seen for the blues, fatigue and fitness concerns saw Pulisic and Kepa dropped to the bench. But instead you decide to use an already fatigued player, one who has played all minutes of the games since the season restarted and even played just 48 hours ago. That's totally unnecessary and inhumane from the Manchester United manager.

Good luck to Chelsea and best of luck in the London derby final.