The 2007/08 was arguably Chelsea's worst season in the era of Roman Abramovich. Two Managers in one season, 4 Major Signings and 3 appearances in Final, yet the Blues failed to win any Trophy.

Jose Mourinho started the Season as Manager of the club. The Blues started the 2007/08 Season on 5th August 2007 with the Community Shield Final against Manchester United at Wembley Stadium. 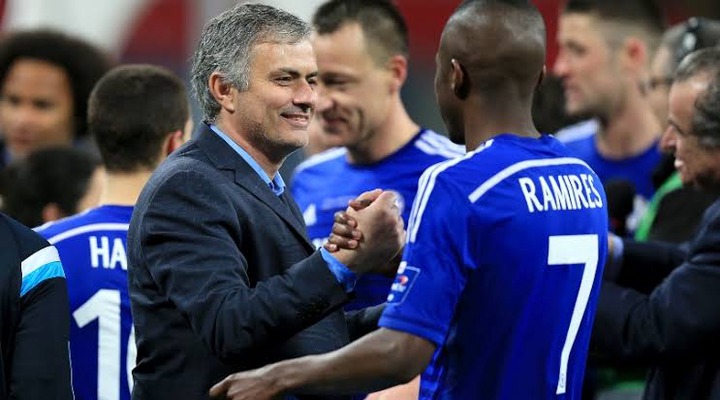 The Blues lost the English premier league title to Manchester United the previous season but they managed to win the FA Cup which qualified them for the community Shield. However, Manchester United thrashed them 3-0 on Penalty shootout at the end of extra time. Frank Lampard and Shaun Wright-Phillips both missed their Penalty kicks in the encounter. 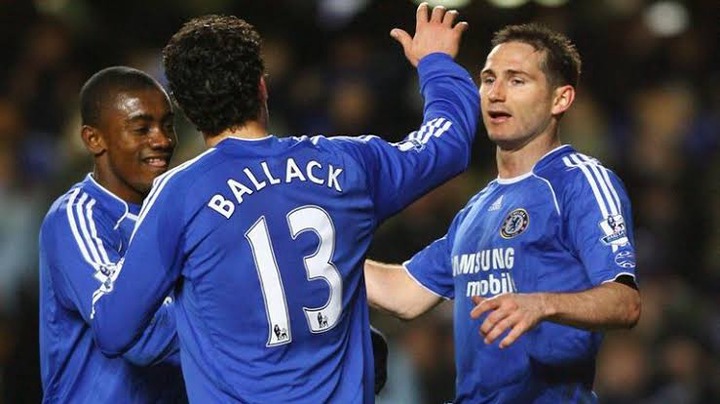 Having lost the community Shield, Chelsea still competed for four titles. Alongside the English premier league title, the Blues also vied for the UEFA Champions League, the Emirate FA Cup and the EFL Cup.

Chelsea didn't progress much in the FA Cup as they were eliminated at the Quarterfinals by Barnsley. At that time, Jose Mourinho had already left the club and Israeli National Avram Grant had took over as his replacement. 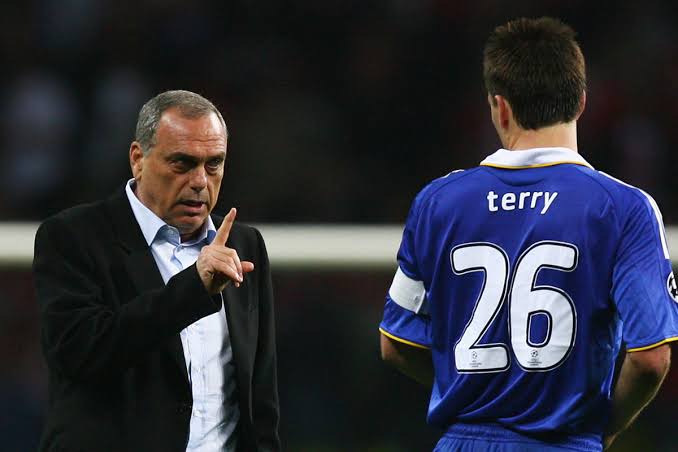 Chelsea pursued the English premier league title that season till the last day of the season but an unfortunate draw against Bolton Wanderers at Stamford Bridge on the last day of the league made the Blues conceded the title to Manchester United who won it with just 2 points more than Chelsea. The Blues had 85 points while the Red Devils had 87 points to emerge the premier league Champions.

In the UEFA Champions League, Chelsea topped their group during the group stage ahead Valencia, Rosenborg and Schalke 04 who were in the same group with them. 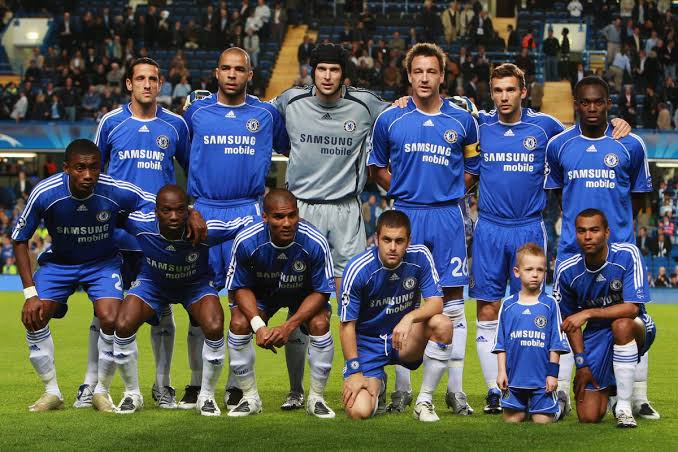 During the Knockout rounds, they defeated Olympiacos, Fenerbahce and Liverpool to reach the Finals. They went ahead and lost the title to Manchester United on Penalty shootout in the maiden all-english UEFA Champions League Final. 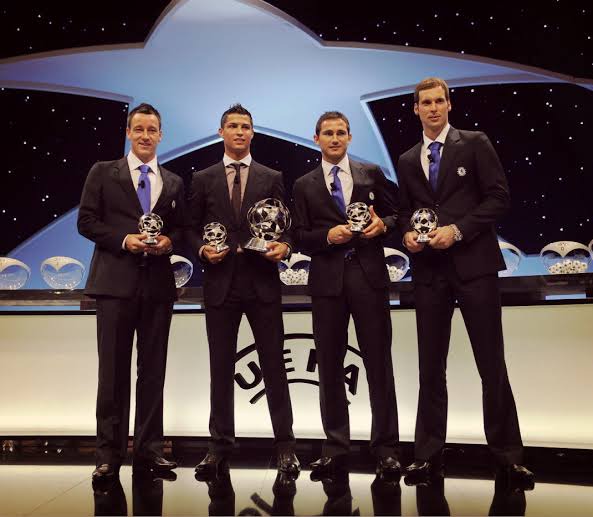 The trio were a reckoning force to the half-decent campaign that Chelsea had that Season. Ashley Cole, Michael Essien, Claude Makelele, Michael Ballack, Carvalho, Malouda, Joe Cole and Didier Drogba were also regular Players in the 2007/08 Chelsea Squad. 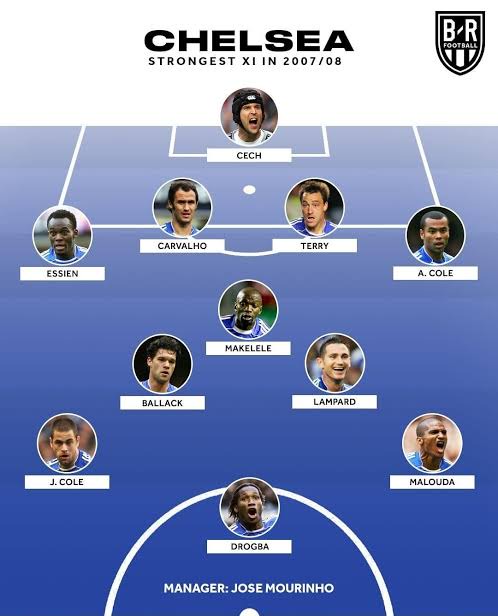 Petr Cech made 26 league appearances for Chelsea during the season and another 9 appearances in the UEFA Champions League.

Frank Lampard started in the Champions League Final against Manchester United in 2008. He featured for Chelsea in all their Champions League Matches that Season. He also made 24 appearances for the Blues in the league that season.

Joe Cole made 33 league appearances that Season and he featured in 13 Champions League games. There was no player that made more appearances than him during the 2007/08 Season.