By DanJoan (self meida writer) | 28 days

FC Porto's last-minute goal was not enough for the club to proceed to the 2020/2021 UEFA Champions League semifinals. Chelsea FC's two goals scored in the first leg on April 7, 2021, were enough to make the club proceed to the semifinal being the first since 2014. 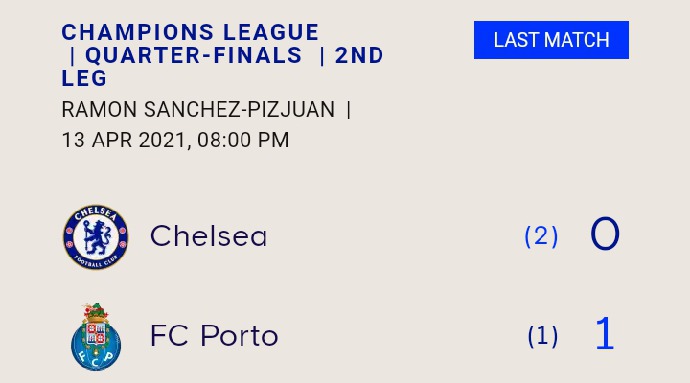 The acrobat goal scored by FC Porto player, Mehdi Taremi made him the first Iranian to score in the UEFA Champions League. No doubt, Chelsea has reached its last bus stop, knowing fully well that either Liverpool or Real Madrid will send the club out in the semifinal. 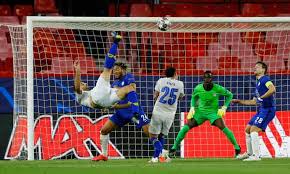 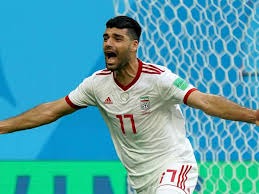 Despite losing the game, Christian Pulisic was crowned the Man of the Match due to his excellent performance. 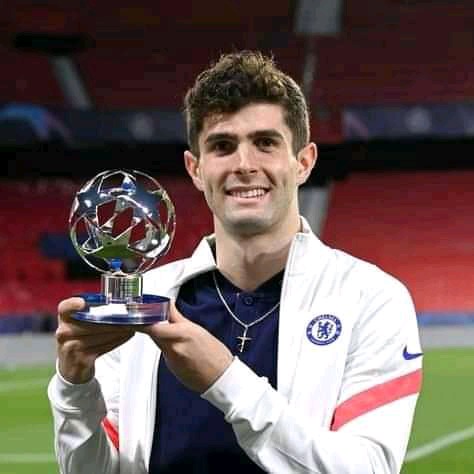 This is Chelsea FC's eighth time in the semifinal in the UEFA Champions League which makes the club the only English side to reach such a milestone. It is no longer news that Chelsea FC will face either Liverpool FC or Real Madrid in one of the semifinals games.

Or do you think Chelsea can survive the semifinal? Let hear your opinion.