The pageant was held on 30 October 2010 in Sanya,China. The winner USA's Alexandria Mills emerge victorious over 115 contestant all over the world 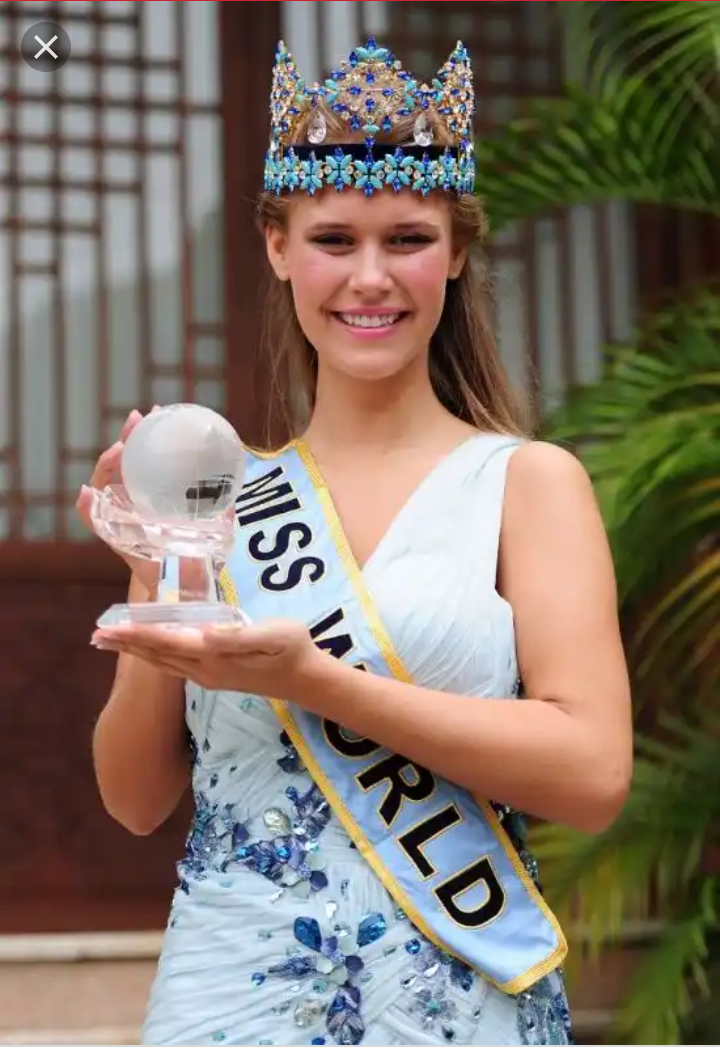 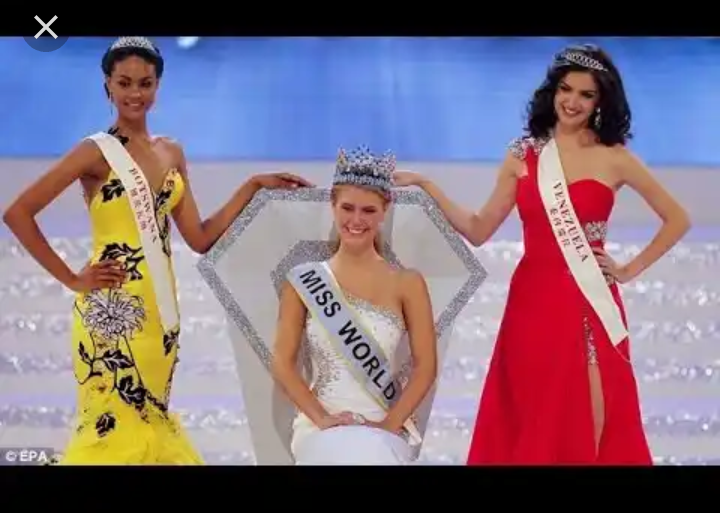 The pageant was held on 6 November 2011,in Earls court two in London, United Kingdom, she Is the sixth Venezuelan to win Miss World,113 contestant from all over the world took part in the competition 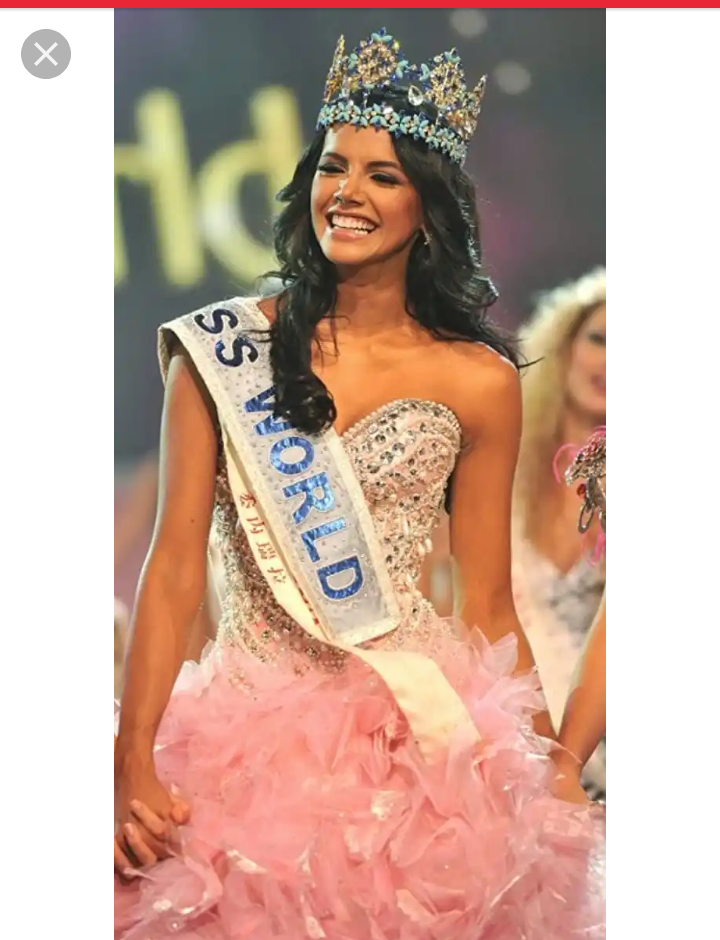 The pageant held on 18 August 2012,in Dongsheng stadium, inner Mongolia, China. 116 contestant competed for the crown 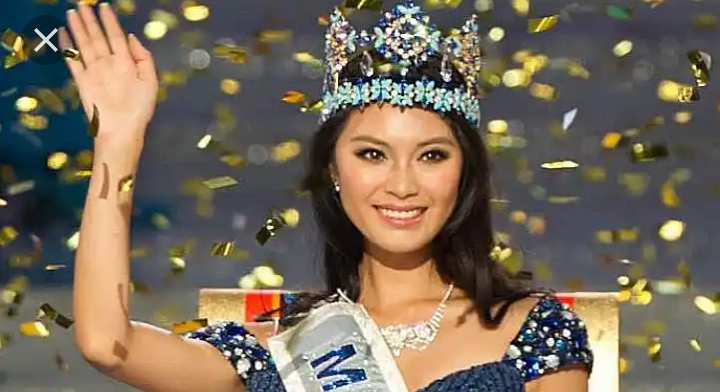 The miss phillipine competed with 126 other contestants on the island of Bali in Indonesia to win the Miss World, she was just 23years old 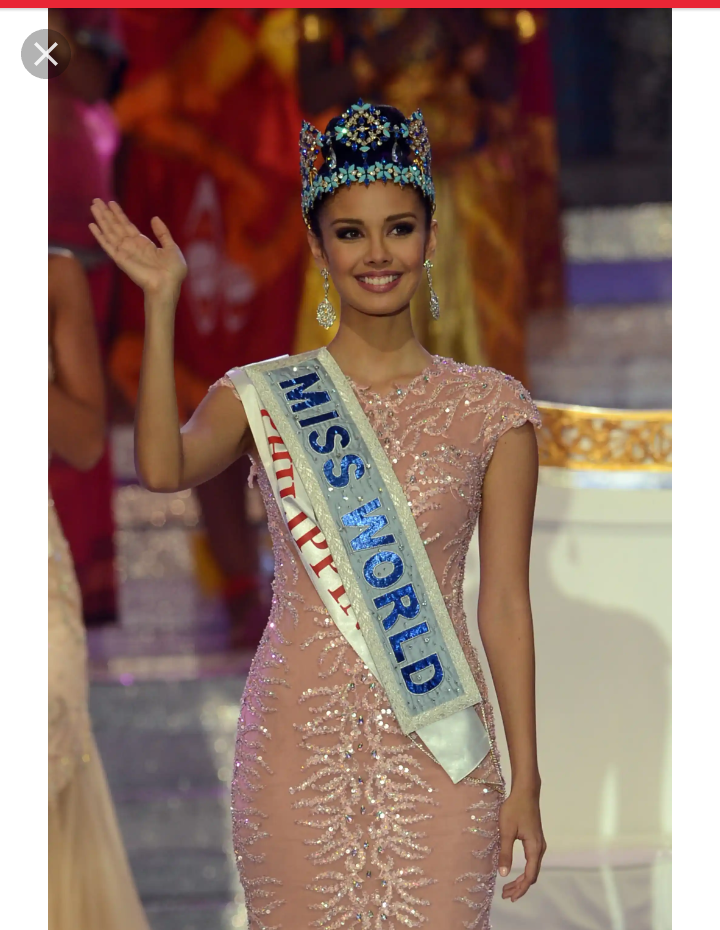 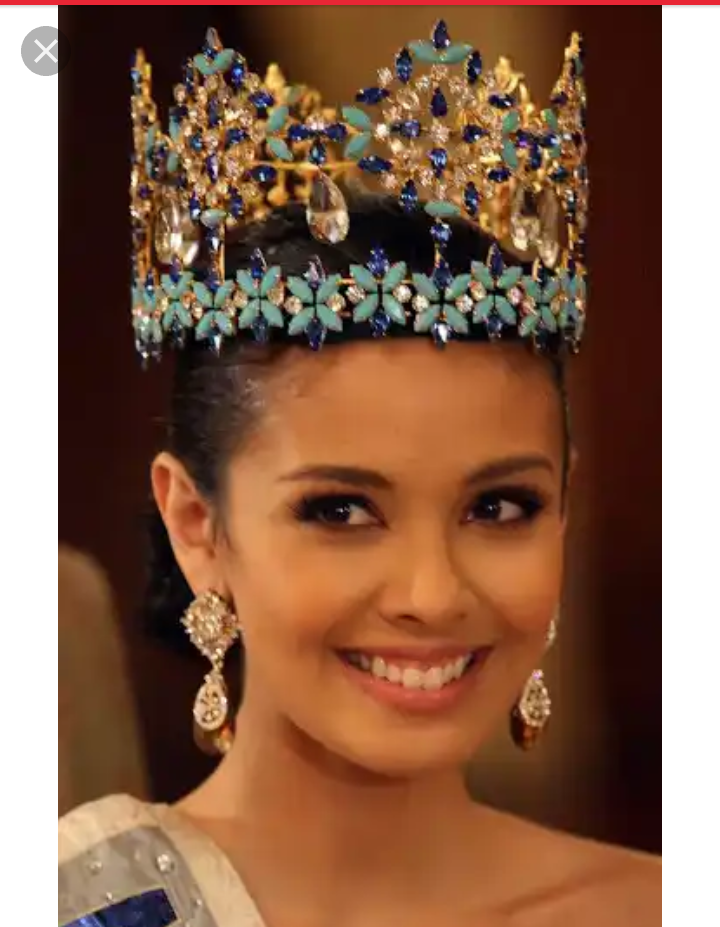 The pageant was held on 14 December 2014, in London, United Kingdom.Rolane emerged victorious out of 121 contestants from all over the world 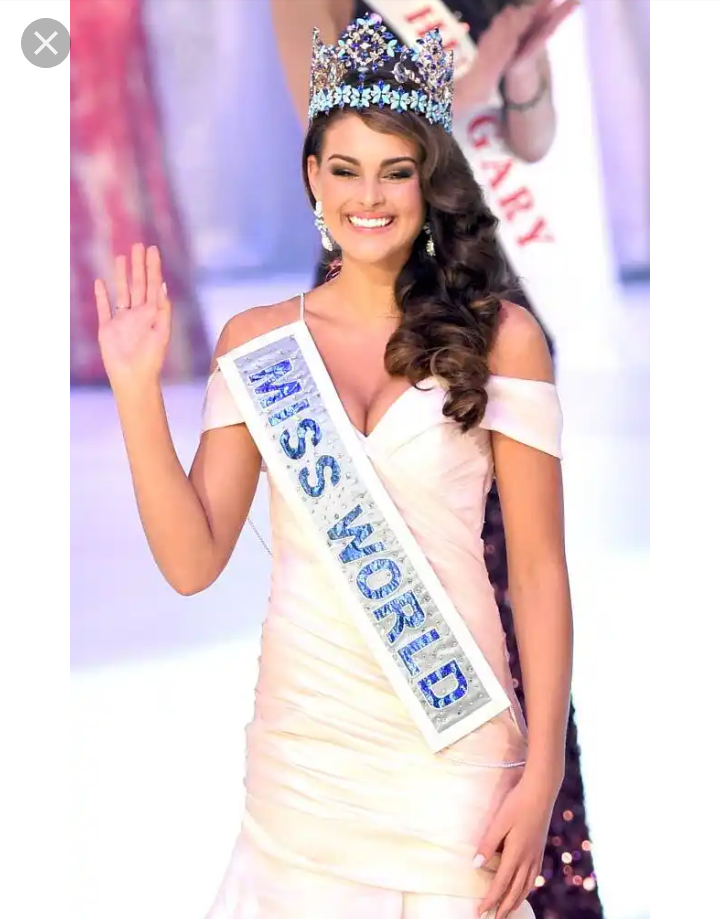 The pageant was held on 19 December, 2015 at the arena of Crown of Beauty theater, sanya, China. 114 contestants competed for the crown 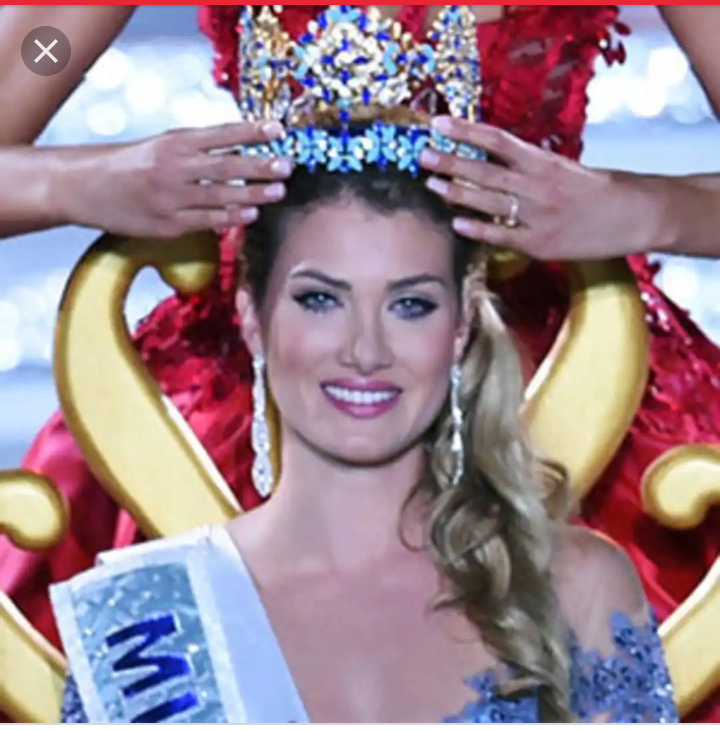 This pageant was held on 18 December 2016 in MGM united harbour, Washington DC. With 116 contestant from all over the world 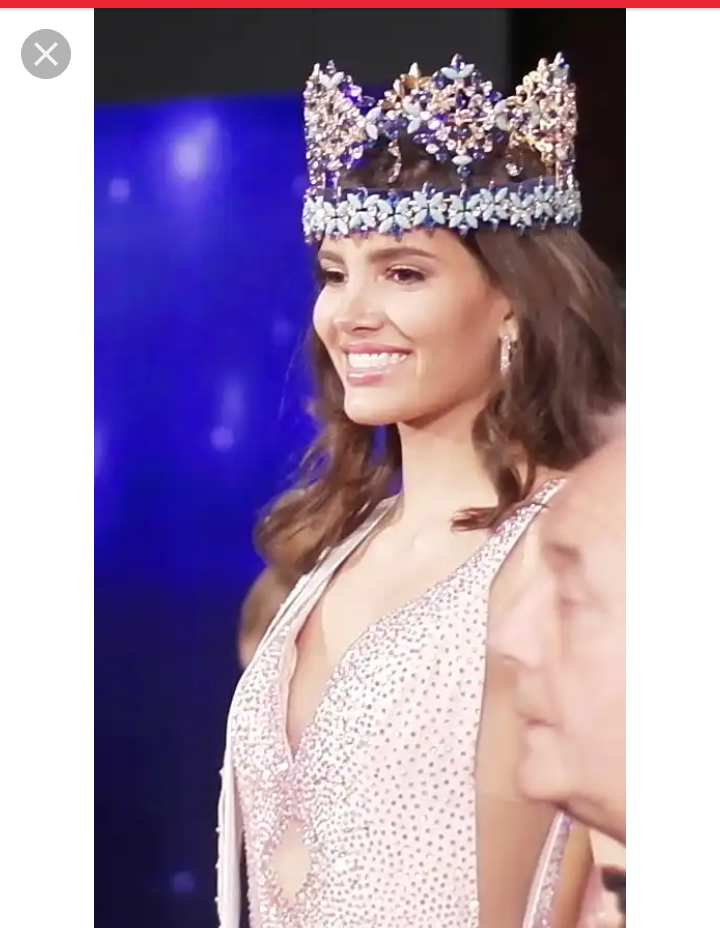 This pageant held at sanya city arena of China, it was held on 18 November 2017,118 contestant competed for the crown 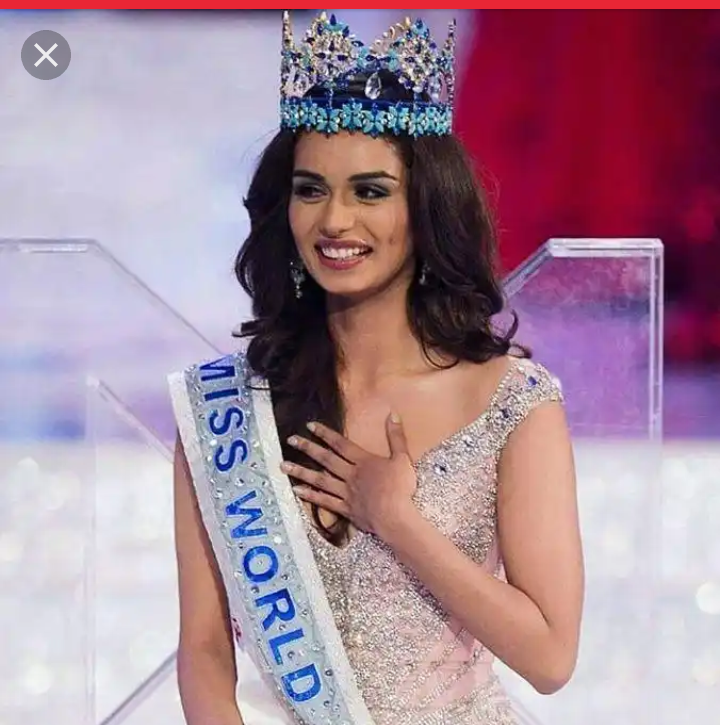 This pageant was held on 8 December 2018,also in sanya city,China. She beat 118 contestant to take the crown, She is also the first Mexican to win Miss World title 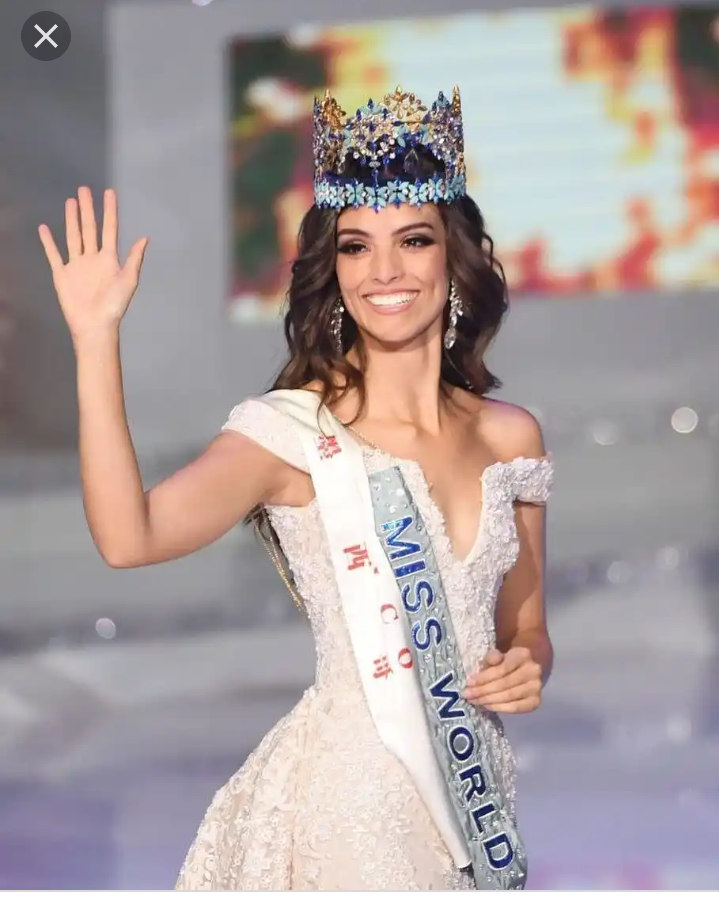 The 69th and also the last pageant was held on 14 December, 2019. Held in ExCel London, London United Kingdom. This is Jamaica fourth time of wining Miss World title 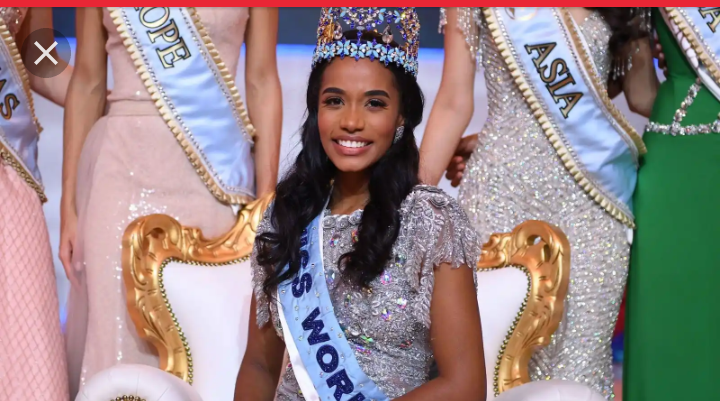 Who do you think is most beautiful amongst them all??