OPINION: Tuchel Should Learn From Southgate How To Utilize Chilwell Properly

By LatestNews01 (self media writer) | 3 months ago

The Three Lions of England have returned to winning ways after defeating Andorra by five goals to nil last night. However, Chelsea star, Ben Chilwell had a nice outing in which Thomas Tuchel should explore. It was a great evening for Gareth Southgate and his men as they are now three points clear on top of Group I in the qualification for next year's FIFA World Cup.

The first half was a great one for England as they dominated the game with numbers and got their deserved two goals lead.

The first goal was scored by Ben Chilwell at the 17th minute and the assist was supplied by Jadon Sancho. Bukayo Saka added the second goal with a sumptuous assist from Phil Foden. In the second half, ex-Chelsea player Tammy Abraham scored the third goal. Southampton's James Ward Prowse scored the fourth goal and the fifth goal was scored by Jack Grealish. 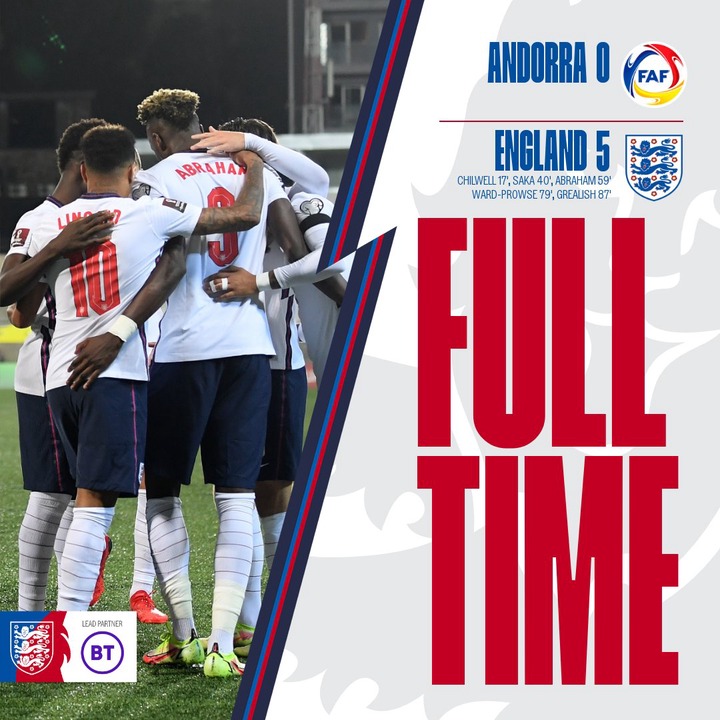 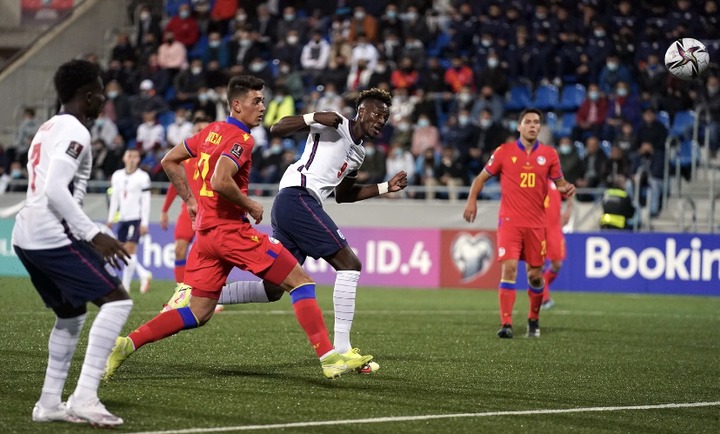 However, everyone knows that Tuchel has high managerial skills compared to Gareth Southgate because the German success in the game so far is speaking for him. Nevertheless, the Chelsea gaffer should learn how to utilize Ben Chilwell properly from the England manager. Because in today's game, Chilwell thrives very well in a four-man defense as he linked up with Sancho, Lingard, and other attackers which helped him to get on the score sheet.

Although Chilwell is trying in Chelsea's 3-4-3 lineup. But many still consider Marcos Alonso as more effective in that formation than him. And this was why Tuchel has been utilizing Alonso more from the start of the season to date. 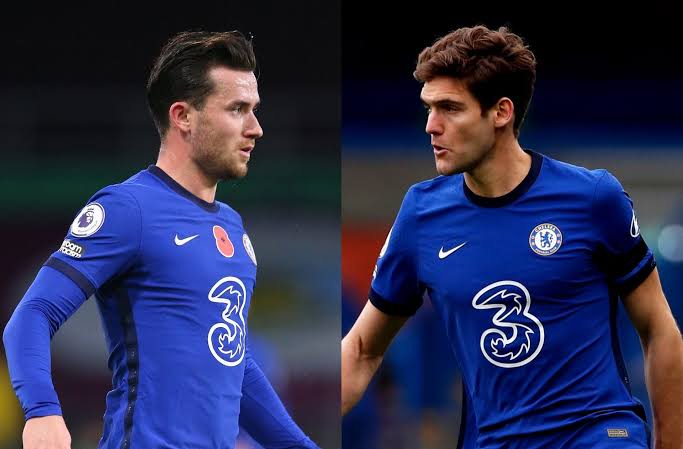 Furthermore, Tuchel will be keeping an eye on his Chelsea boys that played in England's victory today and the Coach will make sure that he learns more about their performance especially how Chilwell contributed to the victory.