Ronaldo Nazario has been phenomenal throughout his career for both club and country. The player enjoyed an illustrious career with multiple accolades to his name. He won the Ballon d'Or twice, which is considered as the top prize at an individual level for any footballer. 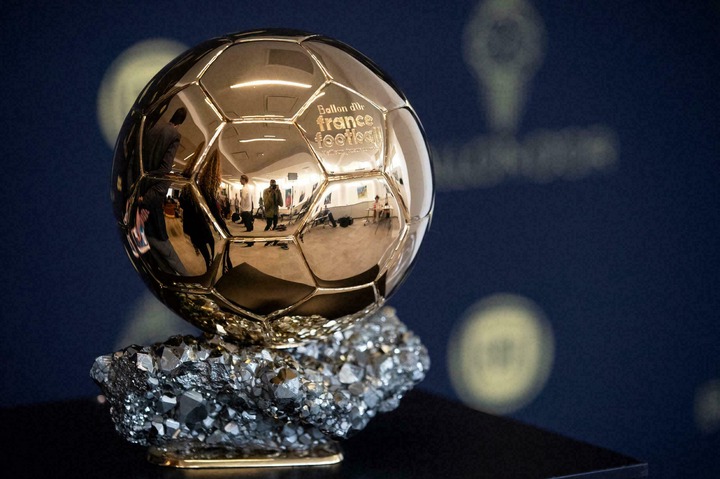 At 21 he received the 1997 Ballon d'Or, and he remains the youngest recipient of the award. Ronaldo won his second Ballon d'Or award on 12 December 2002 at Real Madrid. The Brazilian received his first Ballon d'Or at Inter Milan. 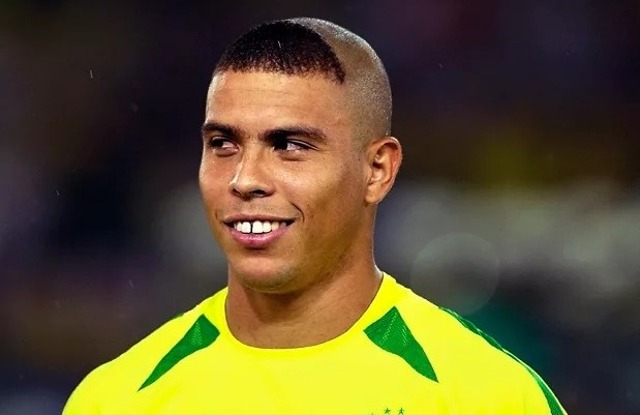 Ronaldo Nazario boasts off a prolific club career. He played for most of the top teams in the world. During his professional footballing career, he played for the likes of Barcelona, Inter Milan, Real Madrid and AC Milan. He won many accolades including the Intercontinental Cup in 2002.