By AdemetanAbayomi (self media writer) | 27 days ago

With Victor Osimhen, Paul Onuachu and Umar Sadiq performing, we have selected the Nigeria team of the week. 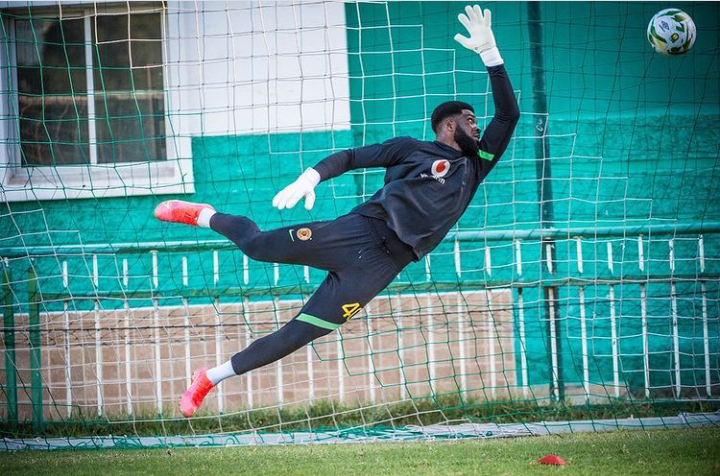 Was severely tested several times and his alertness and positioning saw him in the right place at the right time including stopping two strong Ndabayithethwa Ndlondlo efforts. He also pulled off a superb save from Katlego Otladisa's header. Aware. 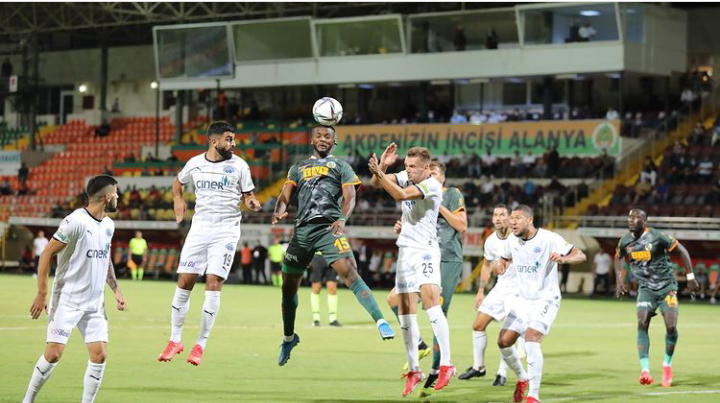 The 24-year-old Nigerian has been the go-to man for defence and again showed his importance, including body blocking an almost certain goal as Alanyaspor defeated Kasimpasa. Composed. Arguably man-of-the-match and was kept busy throughout but never allowed the opposition any real inroads. Made a dozen or so clearances against Newcastle United. Alert. As usual he was at his commanding best, stopping, clearing and making tackles to keep the Dundee forwards fluttering like blind, bewildered butterflies. Authorative. 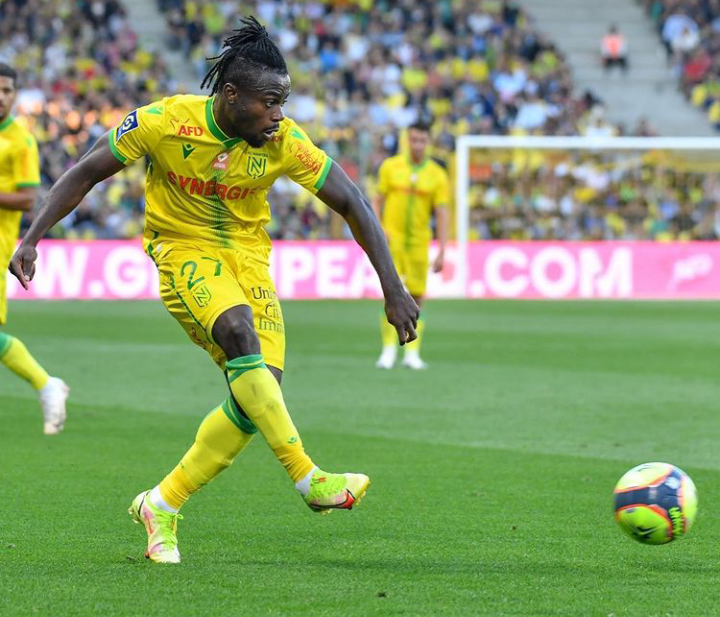 The former Gent star was one of the positives from Nantes' loss to Reims. He scored their only goal. 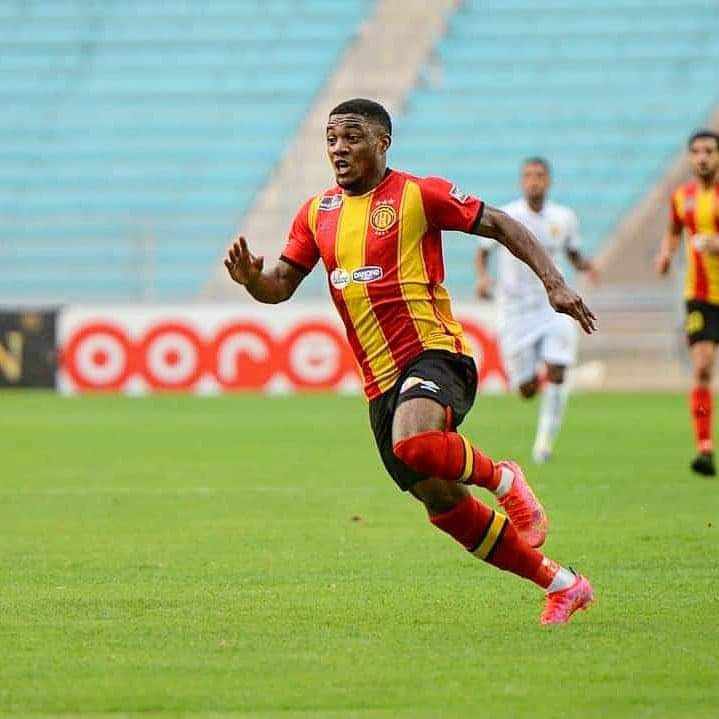 Back in the groove, the wing ace was at the centre of many of Esperance's moves. Always looking to play the killer ball he also tested the Sfaxien keeper on several occasions and delivered the winner. Intelligent. 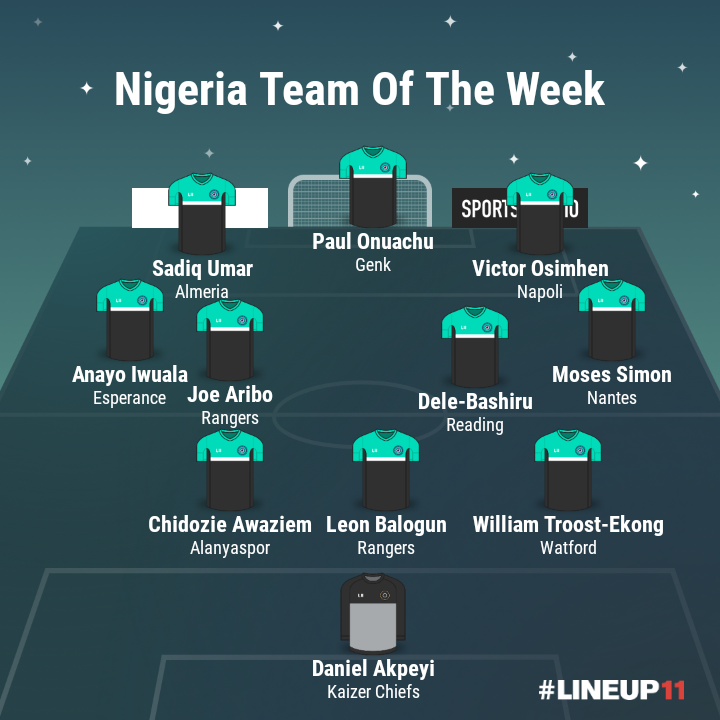 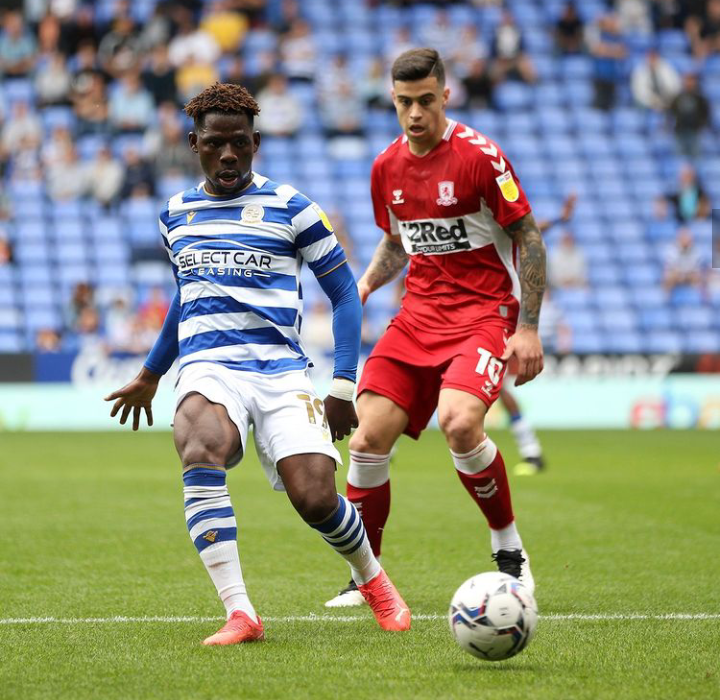 The former Nigeria youth international put in a solid shift as a defensive midfielder against Middlesbrough. Commanding. 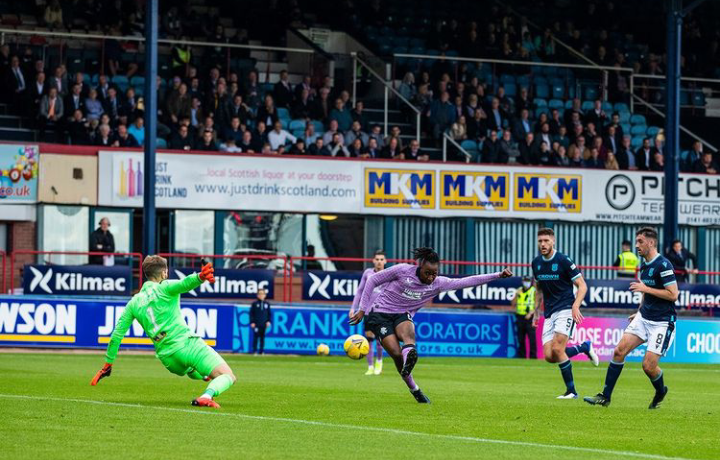 There will never be another Jay Jay Okocha but Aribo is attempting to do his very best at replacing him. Flitting between playmaking positions and slightly deeper, with his movement invariably the catalyst for a Rangers spell of pressure. He bagged the winner. Inspiring. Napoli's poser boy was again there when he was needed, scoring one into the bargain as the hosts humbled Cagliari 2-0. Bright. Tested the goalkeeper on a handful of occasions, especially an early effort that just flashed by. Yet always looking to get into the right position he eventually scored. Incisive. Easily the most potent of the forwards on either side, the 27-year-old came alive and his attitude was rewarded when he hit home a treble. Perceptive.