Top 10 Football Coaches Who Are Currently Free From Any Contract.

Certainly, Antonio Conte has just taken the reins of Tottenham. However, there are still some best trainers in the market. Opportunities that could bring happiness to Manchester United, PSG or Juventus, whose technicians are far from meeting expectations, at the start of the season. Focus on the 10 best coaches who are currently free from any contract. 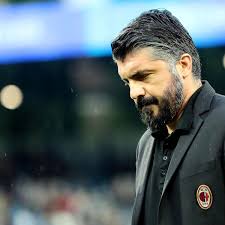 It was announced on the side of Fiorentina or Tottenham last summer. However, Gennaro Gattuso is still free from any contract. And the Italian technician should have no trouble finding a point of fall in the coming months.

After a first experience on the sidelines of AC Milan, Gennaro Gattuso then took the reins of SSC Napoli from December 2019 to June 2021. He was very close to qualifying the Napoli club in the Champions League.

A very good visit to Naples which must have increased its popularity! The only 43-year-old coach can be a great opportunity.

Despite a last mixed spell at FC Barcelona from May 2017 to January 2020, Ernesto Valverde has enough to find a very good team quickly. His CV speaks clearly for him! He did a great job during his experiences at Espanyol Barcelona, ​​Olympiakos or Athletic Bilbao. 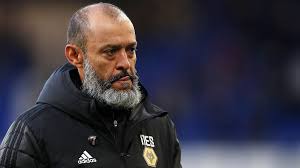 His experience at Tottenham was only short-lived. Appointed at the start of the season, Nuno Espirito Santo did not live up to expectations with Spurs. The Portuguese technician can, however, very quickly forget this passage, by regaining service.

Before taking charge of Tottenham, Nuno Espirito Santo was also in charge of Rio Ave, FC Valencia and FC Porto. But it was in Wolverhampton that he spent most of his time. He stayed for four seasons with the English club from 2017 to 2021.

He notably allowed Wolves to move up to the Premier League and he was even able to play in Europe with this team. 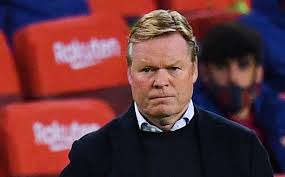 He has experienced it since the start of his coaching career. The one who is now 58 years old has worked in Spain, the Netherlands, England or Portugal. Lately, he was in charge of FC Barcelona since August 2020.

Ronald Koeman has just been fired and has given way to Xavi. It must be said that he has a lot of trouble managing the post-Messi. However, this is not why the Dutch man does not remain very popular.

Just before, he had done an excellent job at the head of the Dutch team. We should very quickly see him on a sidelines!

It is important to mention Rudi Garcia in this ranking. Especially since the technician tricolor would not be against the idea of ​​exercising abroad. Yet often criticized, he has built a good track record since his beginnings in his functions.

In addition to having made the double Ligue 1 - Coupe de France, with LOSC in 2011, Rudi Garcia finished twice in second place in Serie A with AS Roma and also took OM to Europa League final in 2018. 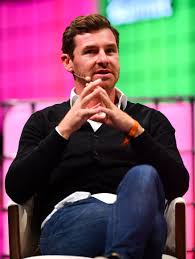 The end of his stint at OM was complicated. André Villas-Boas had been laid off, after expressing his dissatisfaction at not having been warned about certain transfers. He then terminates his contract with the Marseille club in March 2021.

Since then, AVB has not yet returned to service! However, the Portuguese technician has the arguments to find a point of fall. He has already coached FC Porto, Chelsea and Zenith Saint Petersburg.

Paulo Fonseca has seen his odds increase lately. After having made his ranges in Portugal, FC Porto and SC Braga in particular, the 48-year-old coach joined Shakhtar Donetsk in 2016. And in Ukraine, he won many trophies.

In three years, Paulo Fonseca has won the championship three times, the cup three times and the Supercup once. Great performances that will convince AS Roma to enlist him in 2019. Admittedly, his experience only lasted two years in the Roman capital.

However, he keeps the odds, since it has long been announced in the sights of Newcastle United. 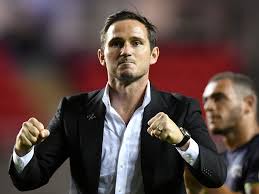 He is still only at the beginning of his coaching career. Frank Lampard made his debut on the Derby County sidelines in May 2018. He help his team advance to the Championship play-off final. And in July 2019, Chelsea decide to bring one of their greatest legends back to the sidelines.

For his first year at the helm of the Blues, he finished in fourth place in the Premier League. Despite an XXL transfer window the following summer, Frank Lampard failed to make the most of his workforce. And he is thanked in January 2021, to make way for Thomas Tuchel.

He is certainly one of the most famous trainers on the market. Lucien Favre is one of those who are used to offering attractive football wherever he go. The former coach of Borussia Mönchengladbach, OGC Nice or Borussia Dortmund has been free since December 2020.

It is still difficult to know where Lucien Favre will bounce back! However, the Swiss technician must have many demands. He was also on Newcastle United's shortlist for the new draft. 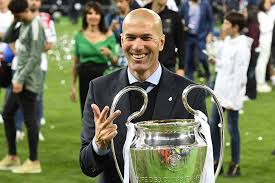 How not to put Zinédine Zidane at the top of this ranking? So far, he has only coached at Real Madrid. And his first experience from 2016 to 2018 was a success. He has won the Champions League three times. What to make a place among the gratin of the coaches!

Admittedly, his return in 2019 was more complicated. However, it has been on the market since the end of last season. And when a coach of a European cador is in the hot seat, he is one of the names mentioned.