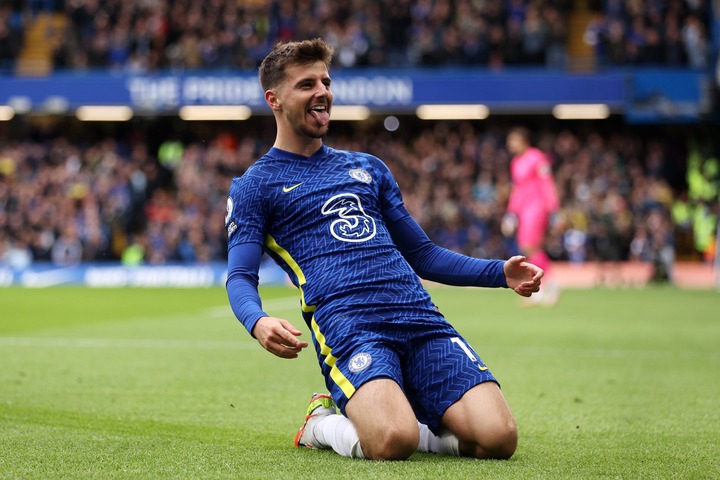 The England international has been superb for the Blues since the start of 2021/2022 English Premier League season, and he was able to impress again for the Blues against their opponent.

Mason Mount started in Chelsea's attack alongside Callum Hudson-Odoi and Kai Havertz and they were all fantastic in the game. A hat-trick from Mason Mount, and a goal each from Callum Hudson-Odoi, Reece James, Ben Chilwell and an own goal from James Aarons were enough to give the Blues a deserved victory over their opponent.

With Mason Mount's three goals, it means he has scored his first ever hat-trick for the Blues. 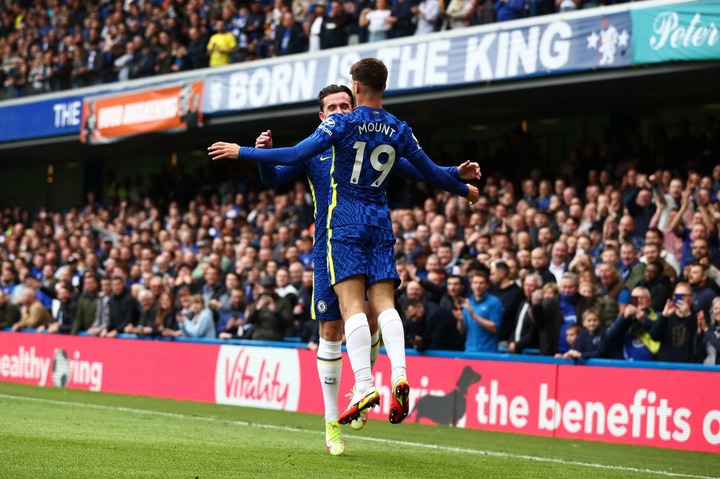 Reacting after netting a hat-trick for Chelsea FC against Norwich City FC, Mason Mount posted a picture of himself with ball on his verified Instagram handle with the caption of; '7 up' 🥤 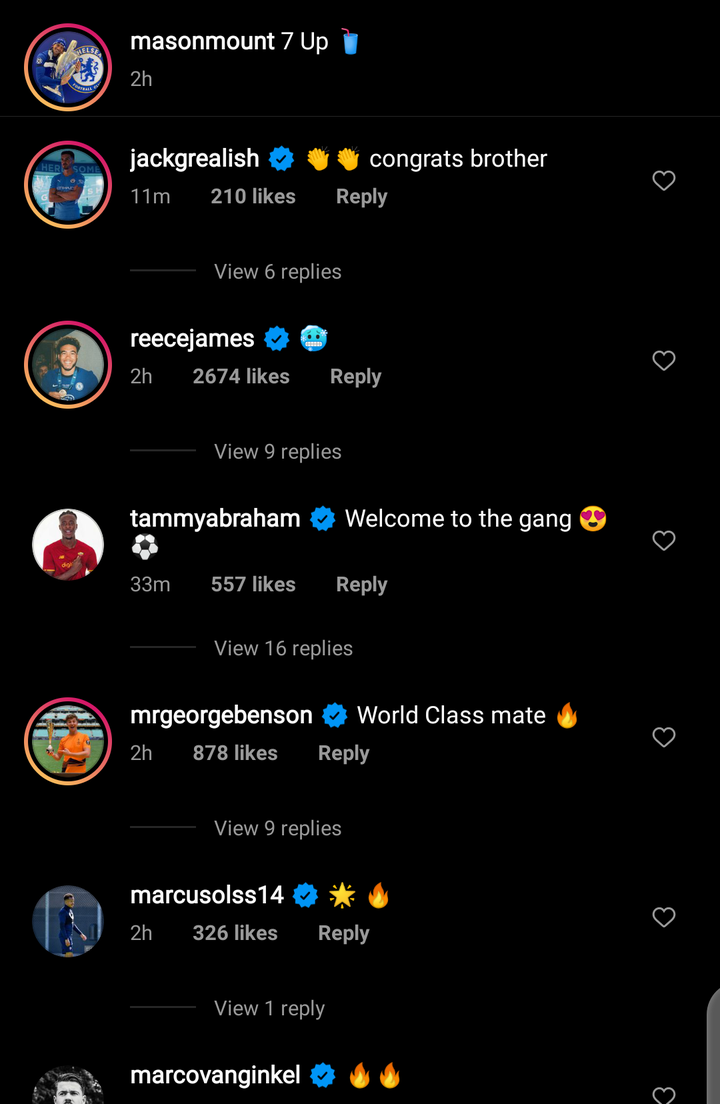 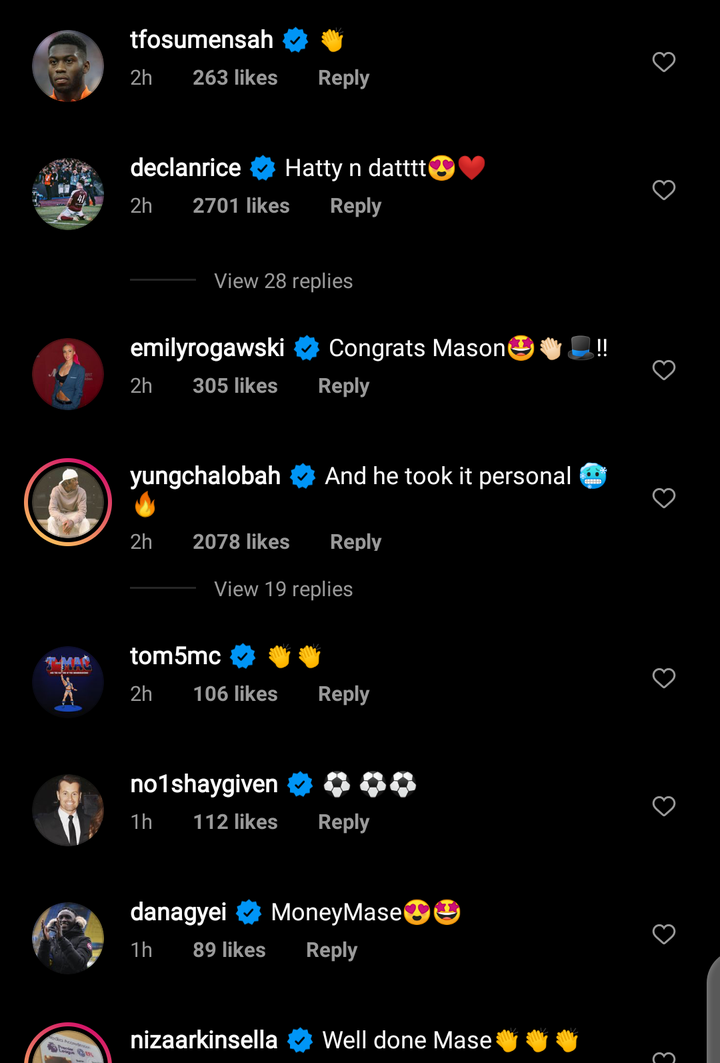 The England international will now be looking forward to continuing his impressive performance for the Blues in their next game.