Can Chelsea Retain The Champions League Trophy This Campaign?

Many wouldn't have expected Chelsea to go as far winning the champions league last season, after the poor form they were in, towards the end of Lampard era, but Thomas Tuchel came in, and did wonders on the team, to lead them to the champions league trophy for the second time, in their history.

This champions league for this campaign has begun, and Tuchel side are showing no signs of slowing down, despite the injury sustained by both Romelu Lukaku, and Timo Werner, the Chelsea players have continued to excel in their absence. 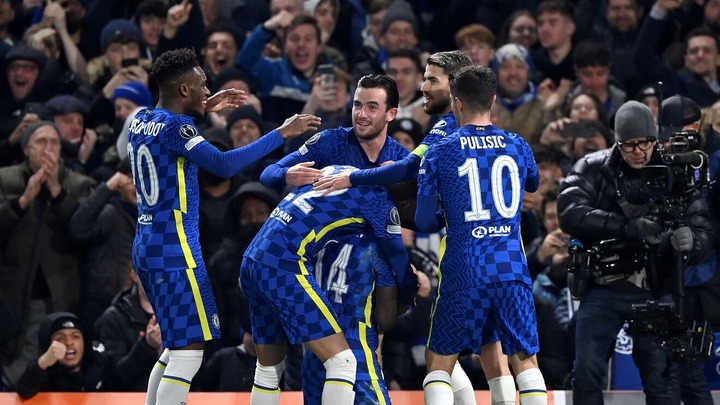 They are still putting on the same form in the premier league, as they occupy the first position in the league, with the lowest amount of goals conceded. 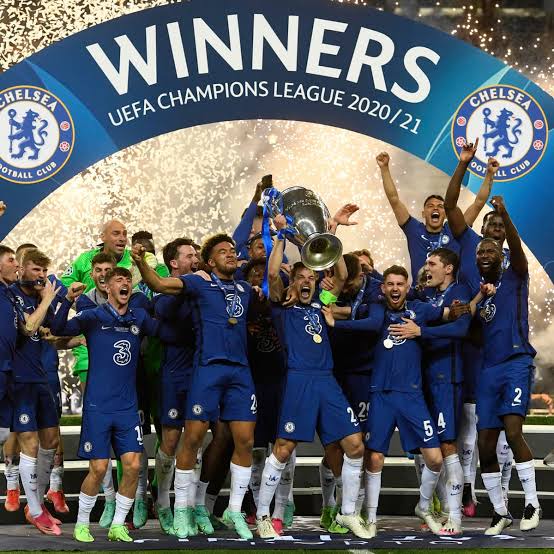 But, despite this amazing form that Chelsea possesses, can they go all out to retain the champions league, for another season? 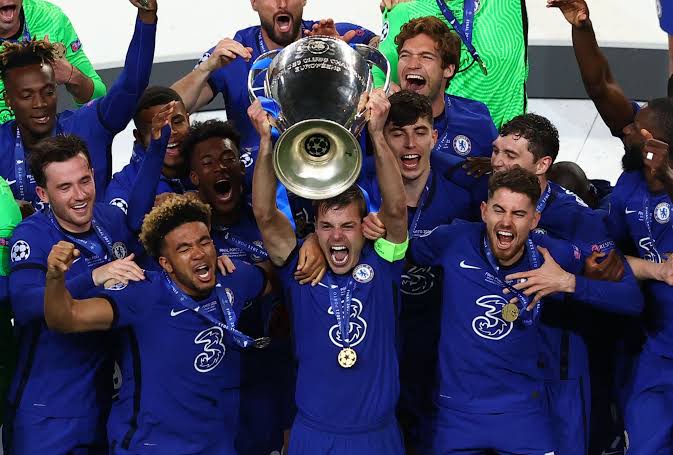 I feel, if they can continue with this form, then they can win the champions league, they have shown discipline in their game, they rarely concede goals, good defensively, good while attacking, and possess a form of stability in the team. 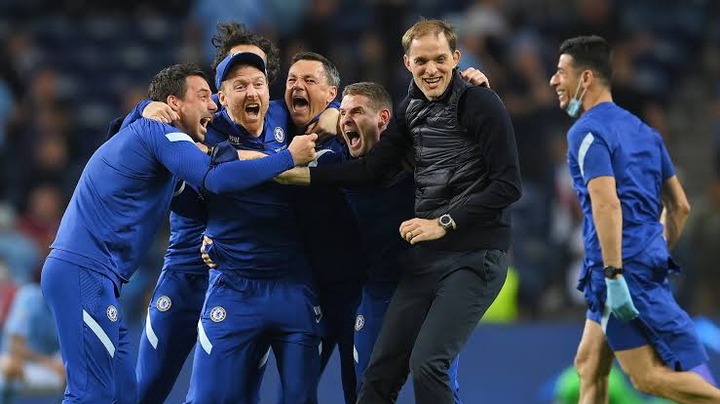 If, Tuchel can still continue to motivate the Chelsea players in this manner, then sure, they can join the harem of clubs that have won the champions league on two straight seasons.