The Five Players With The Most Ballon d’Or Wins

By Sportlink (self media writer) | 5 months ago 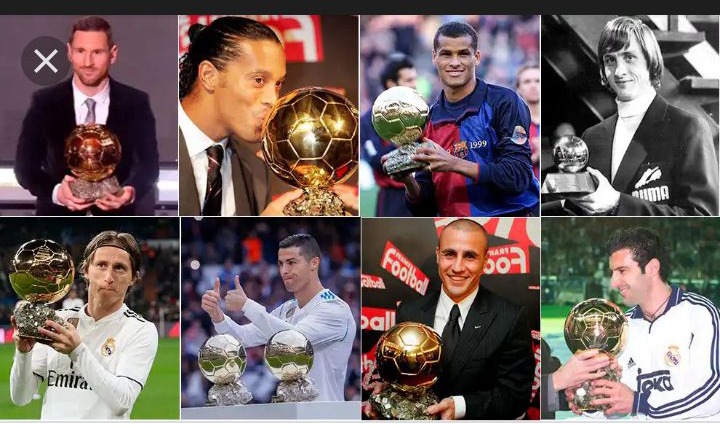 It is official: Lionel Messi is in a world of his own.The Barcelona star topped the Ballon d'Or winners list after claiming claimed his sixth award in 2019, beating Liverpool defender Virgil van Dijk and long term rival Cristiano Ronaldo to scoop the accolade. If anyone had any doubts on whether Messi is the greatest player of all-time, that question has now been answered. Messi is the only player to win six Ballon d’Or awards and a seventh could be on the cards in 2021. But enough about the future, it is time to focus on the past and the most successful players in Ballon d’Or history. Here are the top five footballers when it comes to Ballon d’Or wins – you’d get good football betting odds on correctly naming all five players…

The Dutchman is considered to be one of the best forwards in history. He dominated world football during the late 80s and early 90s. He won three Ballon d'Ors (1988, 1989 and 1992). 'The swan of Utrecht' also scored one of the best goals of Euro 1988 as the Netherlands defeated the USSR, yes, THAT goal.

Johan Cruyff was the first Dutch footballer to have won three Ballon d’Ors (1971, 1973 and 1974). He made the most of Ajax’s “total football” style to win the Ballon d’Or in 1971, 1973 and 1974. He scored 25 goals in the 1971/72 season to hand Ajax the Eredivisie with dominating performances throughout the season. His contribution to Ajax and Spain’s Barcelona cement Cruyff’s place as one of the most influential footballers of his time.

Platini won the Ballon d’Or 3 years consecutively (1983,84 and 85), his best year, however, was undoubtedly 1984 when he guided France almost singlehandedly to their maiden Euro Championship title scoring an incredible 9 goals in just 5 games. 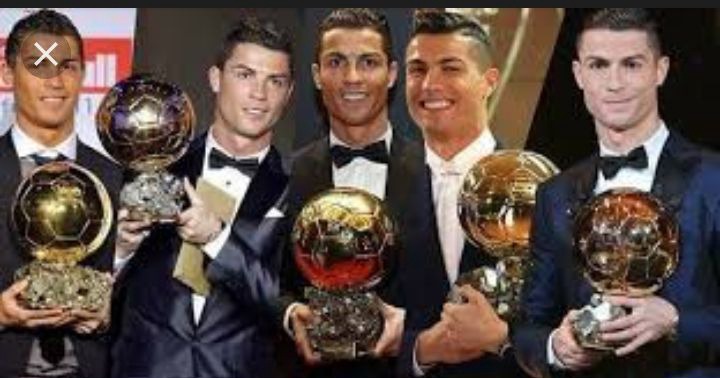 The juventus talisman still hold the record for the only player to win the award five times in five years. 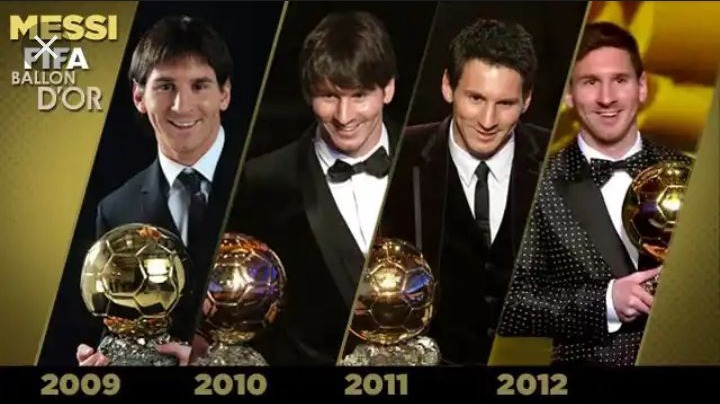 Widely hailed by many as the greatest player in the history of the sport, Lionel Messi has won a record six Ballon d'Or gongs and at 33, and likely he added to it to this year. An icon for Barcelona and Argentina, Messi continues to amaze on a daily basis and long may it continue.