Here are some of the most expensive football transfers in history

By MichaelTheophilus (self media writer) | 8 months ago

Here are some of the most expensive football transfers in history 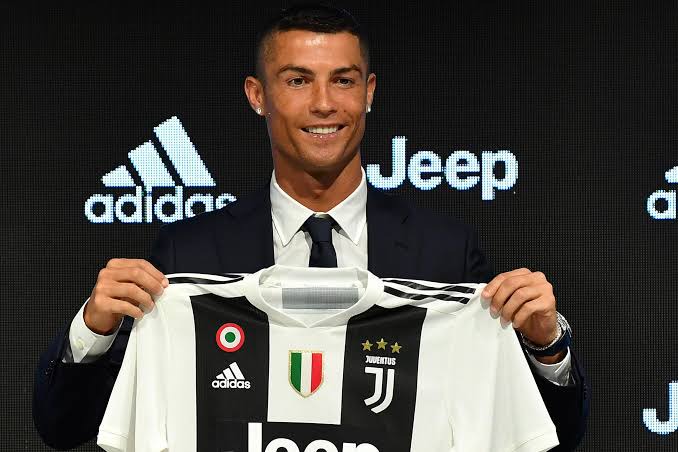 1.Kylian Mbappe. In the year 2018, Kylian Mbappe was signed from Monaco to Paris Saint-Germain for a sum of €180 million (one hundred and eighty million pounds). This was the second most expensive transfer fee in football history.

2. Neymar Jr.: In the year 2017, Brazilian football star, Neymar Jr broke the world record for highest football transfer fees when he was signed from Spanish giants FC Barcelona into Paris Saint-Germain for a sum of €222 million.

5. Ousmane Dembélé: Ousmane Dembélé was signed from German football club Borussia Dortmund to Barcelona in the year 2017 for transfer fee of €105 million.

7. Eden Hazard: In the year 2019, Eden Hazard was signed from Chelsea to Real Madrid for a transfer fee of €100 million.

8. Paul Pogba: French football star Paul Pogba was moved from Juventus to Manchester United for a record transfer fee of €105 million in 2016.

Content created and supplied by: MichaelTheophilus (via Opera News )