By Ericgold4real (self media writer) | 3 months ago 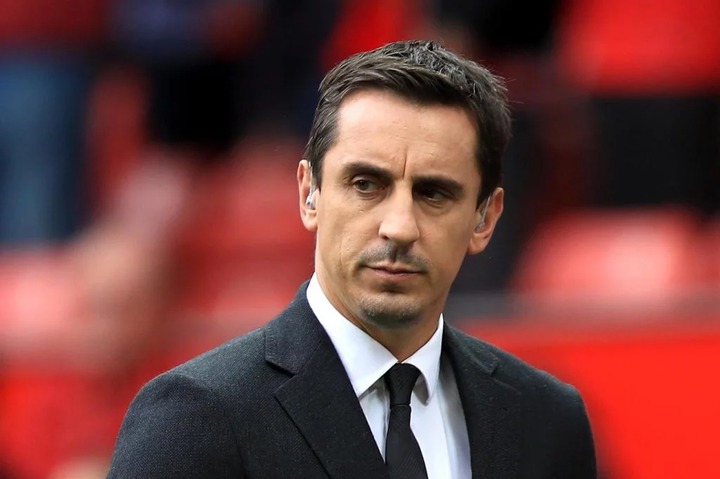 Manchester United suffered a big defeat against Liverpool today. Liverpool got a win at Old Tradfold with a wooping 5-0 with Salah making a hat trick. The game was not what Ole and United fans bargained for because of the quality of players they have and the presence of Christiano Ronaldo.

But after the defeat, there was a striking observation Gary Neville gave that I feel may not be true. According to Gary Neville, he believed that Ole no longer had trust in three of his midfielders, which included Pogba, Matic, and Van de Beek.

Going by the late win United had last Wednesday against Atlanta in their third match in the UEFA Champions League, it was noted that these three players were not in the starting line-up. And today again, the three players didn't feature in the starting line up too. This made Gary believe that Ole was not using them because he had lost trust in them.