The Race For Golden Boot Is On! See The Top 5 Scorers In The League After Son Heung-Min Scored

The premier league Golden shoe/Golden boot is an annual association football award that's presented to the leading top scorer in the English premier league. It's an award in the top flight of English football. 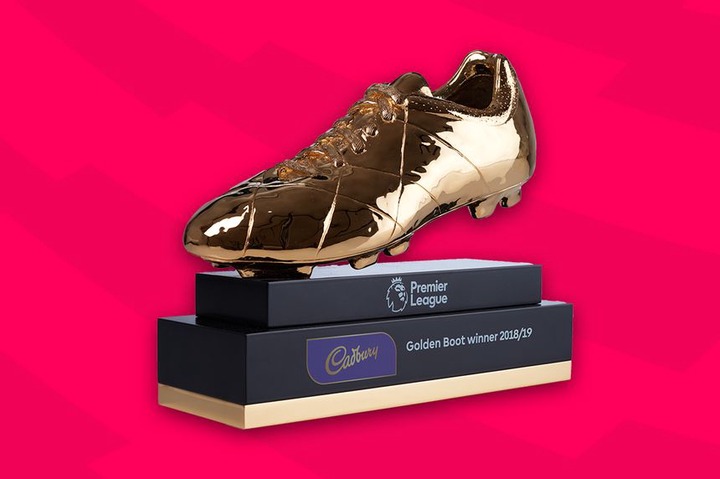 The award was first presented in the year 1993, and it's inaugural winner Teddy Sheringham. Its currently holder is England and Leicester City Ace, Jamie Vardy. The golden boot award is proudly sponsored by Cadbury.

The 2020/21 season kicked started in September and lots of players have socred sensational goals which put them in frame for the fantastic award. Since Gameweek1 of the English premier league now in Gameweek9, top players in the league putting themselves in formidable position for the prestigious award.

Below are the details and top 10 Players in the race for 2020/21 Golden shoe/boot award.

The South Korean and Tottenham Hotspur Ace has been fantastic for the North London side this season. 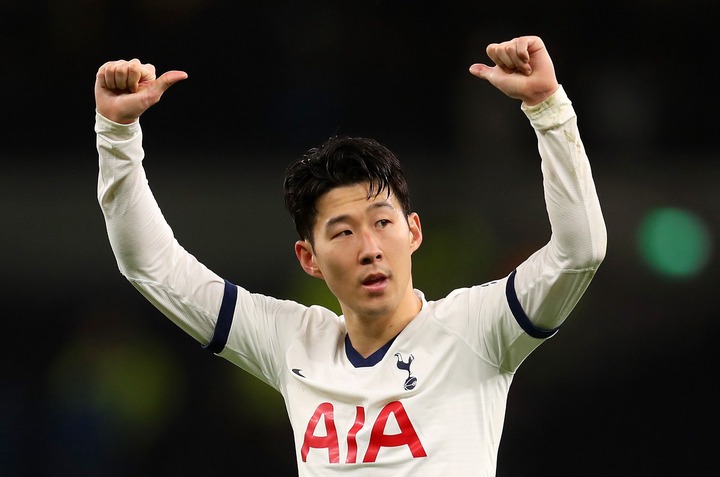 Son have scored in most games he's played this season, recently netting against Manchester City. Son tops the Golden boot race with 9 goals for 9 PL games.

The top 9 of the Merseyside side, Everton have been fantastic this season. Lewin was on fire especially in the opening 4 games of the new PL campaign. 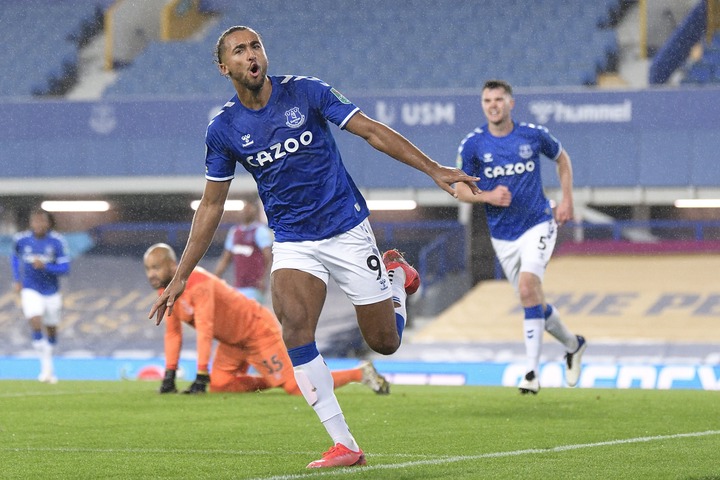 The England forward have netted 8 times this season in EPL, second in the top goalscorers list

Popularly known as Mo Salah, the Egyptian have been sensational this season. Salah is the top scorer for the current EPL Champions, Liverpool. 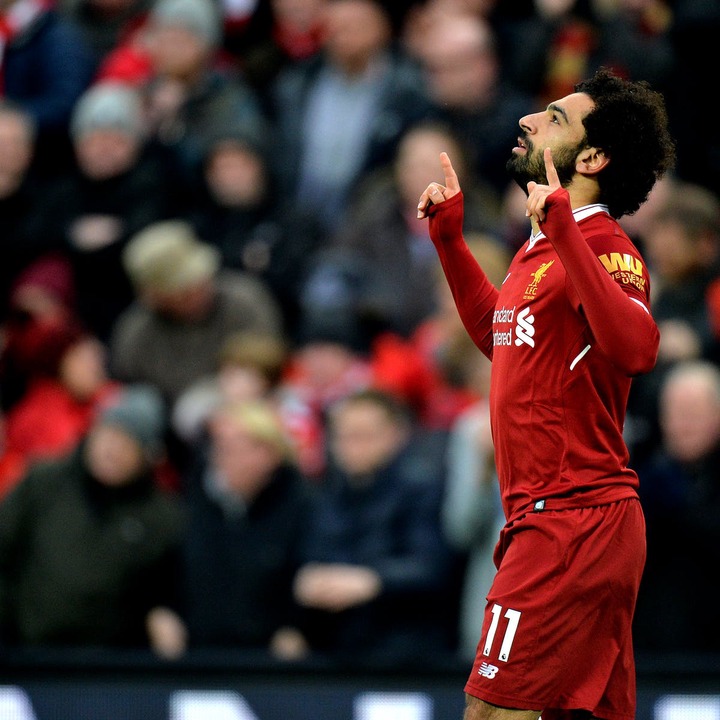 The Egyptian is currently out after he's been tested positive for coronavirus and is currently self-isolating. Mo Salah have netted for the Reds 8 times in the premier league this season, second most top scorer in the 2020/21 season.

Jamie is the current holder/ winner of the PL golden shoe. He's the oldest player to have ever won the prestigious award, at 32 years old. 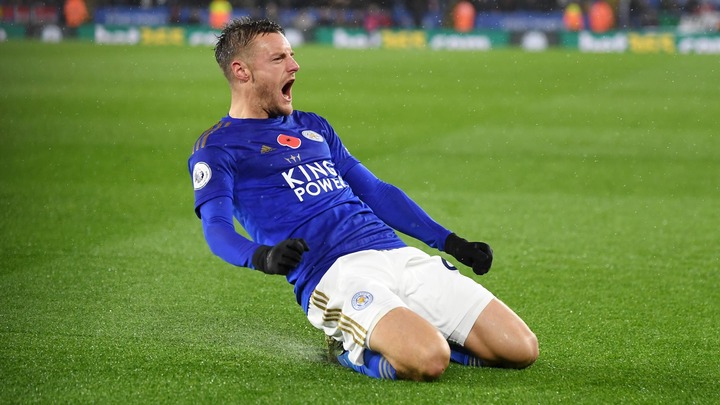 The Leicester top man have been sensational this season just like the previous, netting 8 times so far this season after 8 PL games.

The Marcelo Biesla top man. Bamford is one of the most lethal finishers in the PL this season. 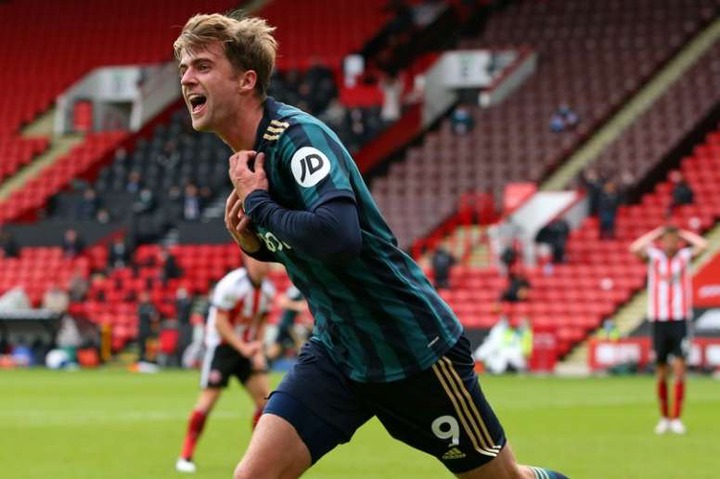 The other players in the race are Tottenham Hotspur's Harry Kane with 7 goals from 9 PL games. 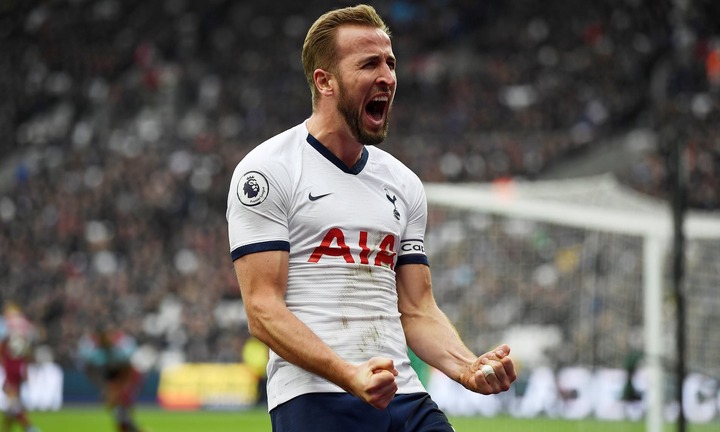 Aston Villa's Olie Watkins with 6 goals to his name. 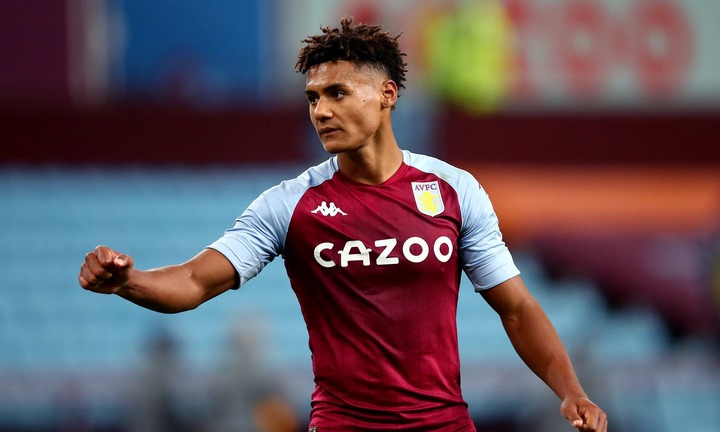 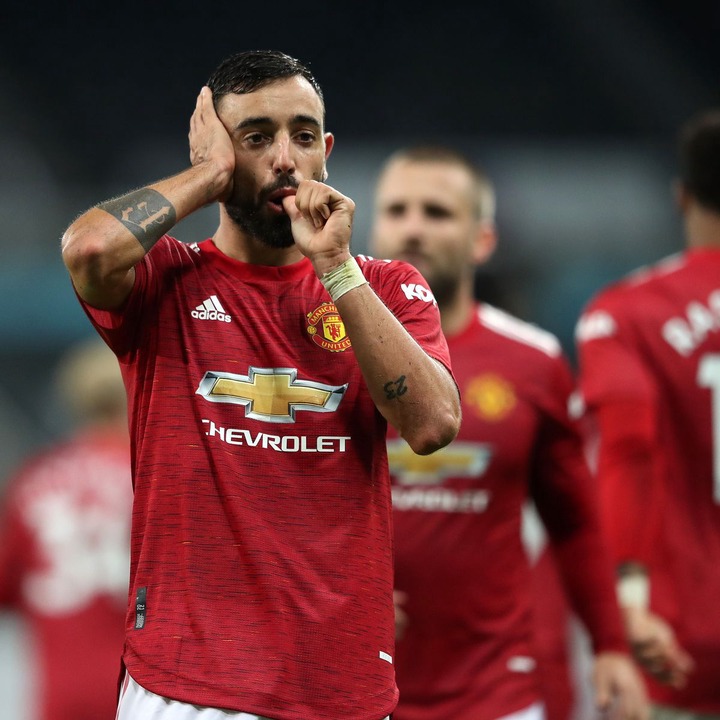 Content created and supplied by: Jomxx1 (via Opera News )