Former Arsenal and Chelsea Striker, Nicolas Anelka has urged his compatriot to depart French Ligue 1, if he wish to win the Ballon d’or award. 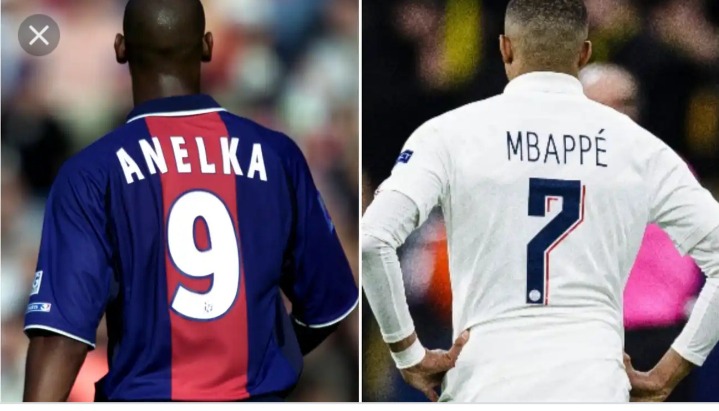 The Former Monaco Striker has emerged as one of the most feared players in Europe.

The 42-year-old retired footballer, Nicolas Anelka was quoted according to the Athletic saying: 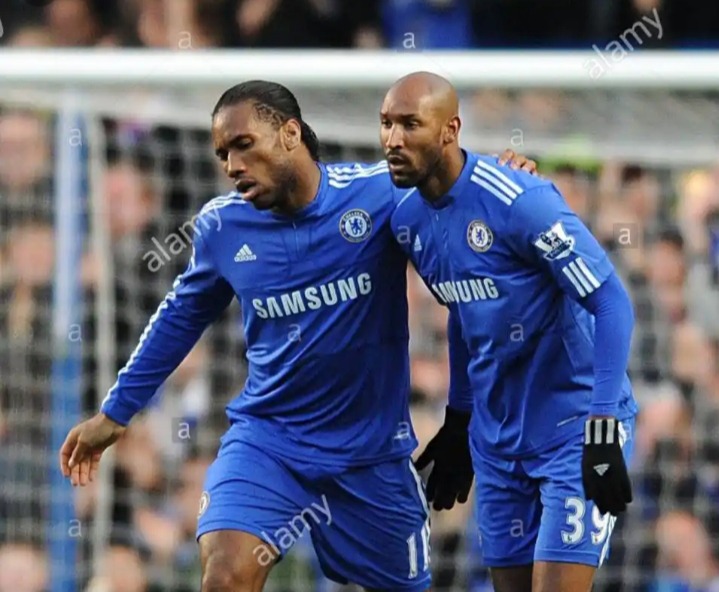 “The French league is not easy, don’t get me wrong, but I think the toughest league is the English Premier League”

“If you want to be one of the best player in the world, then do what you do in Paris Saint German at Chelsea, Manchester United, Arsenal, Manchester City or Liverpool”

“You can go to Spain, with Real Madrid or Barcelona. Or maybe Italy” 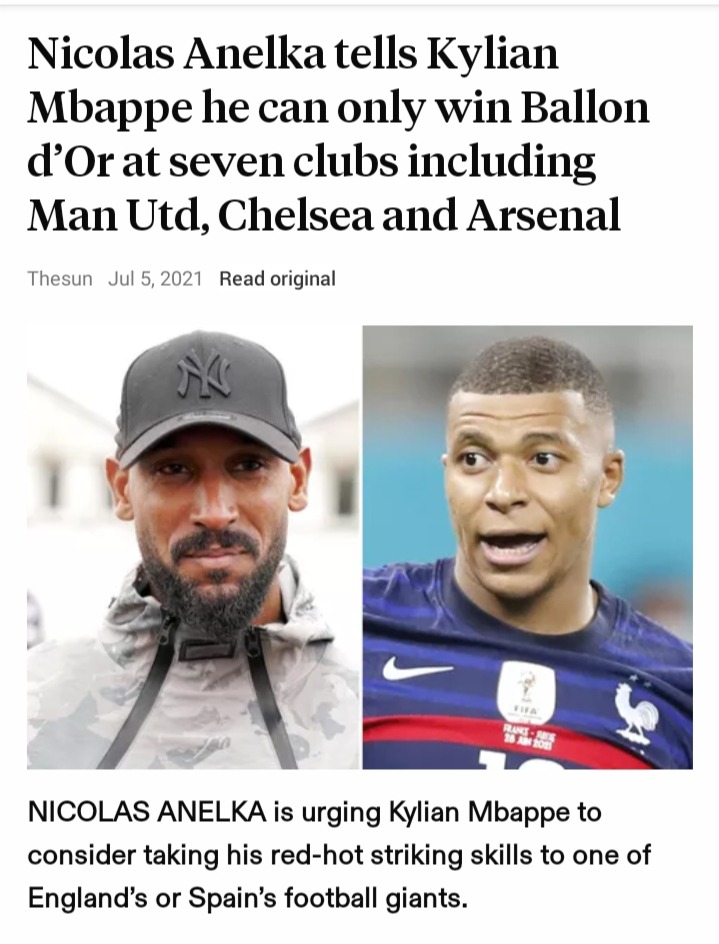 “You have done well since graduating from Monaco and taking it to a new level at Paris Saint German. It seems you will stay for another year at Paris, then there is a big choice to make”

“You can either stay in France or move to Real Madrid. That choice depends on what you want to achieve in football”

“You have to move to England or Spain and compete with the best players, if you want to win the Ballon d’or award” 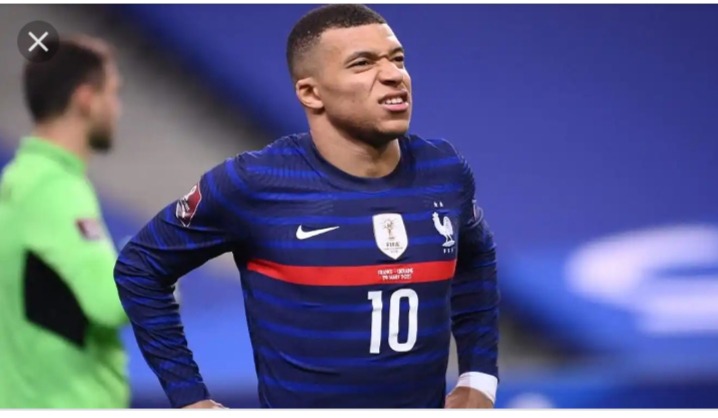 The Former Paris Saint German and Real Madrid Striker reflects on Kylian Mbappe’s penalty miss against Switzerland and compared it with his penalty that was saved by Manchester United goalkeeper, Edwin Van Der Sar in the UEFA Champions League Final in 2008. 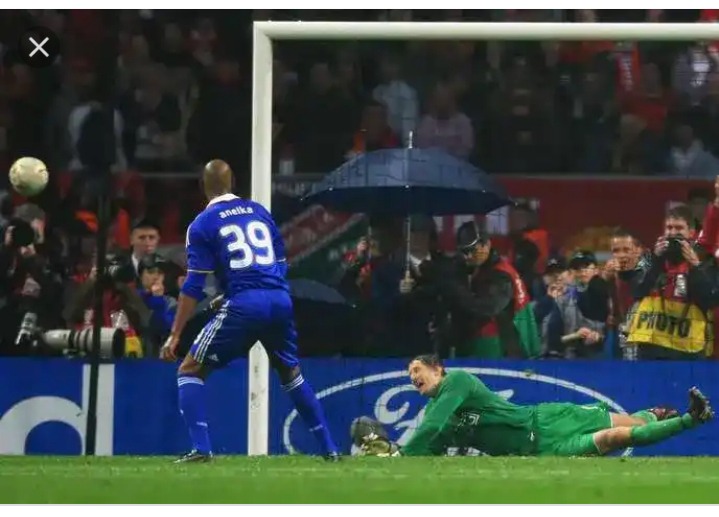 “I missed the decisive penalty for Chelsea in the 2008 UEFA Champions League Final against Manchester United. It happened in Moscow and I find it difficult for two or three months"

“Coming back to play with the team the following season and looking the players in the eyes, was really tough. I overcame through the act of playing regularly and scoring important goals for the team”