See The Main Reason Why Schurrle Retired From Football At 29 Years And His Achievements In The Game.

A lot of football fans would know this Wonderboy who rose to fame at Chelsea FC. The former Borussia Dortmund and Chelsea star made an official statement that he was going to hang his boots.

That statement came quite as a heavy shock to football lovers as the ex-German pacemaker was only 29 years. 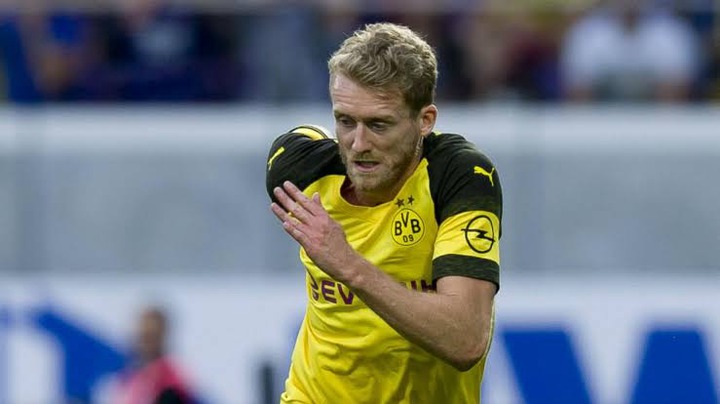 In an interview with the German Outlet, Der Spiegiel, Schurrle said, "The decision has matured in me for a long time. I no longer need the applause. The depths became deeper and the highlights less and less." 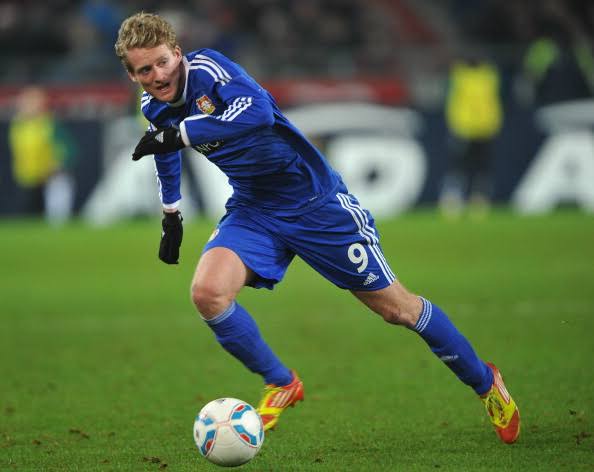 A week ago, Andre Schurrle terminated the remainder of his contract at Borussia Dortmund after returning from his loan at Spartak Moscow in Russia.

He has been in the screen for eleven years and has quite a number of trophies to defend his incredible career. Starting off as a promising starlet in Mainz and Leverkusen, he came to the London club, Chelsea FC and won the English Premier League. He went on to win the German league with Borussia Dortmund and Wolfsburg. Optimally, he has the World Cup with Germany to boast of. 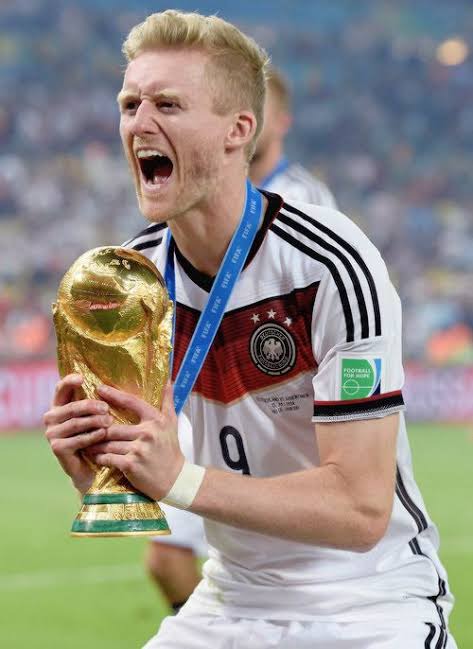 We celebrate greatness. Andre Schurrle's career is without doubt one full of monumental achievements which only a handful of players can boast of.