"Pay Back Time" - Why Chelsea Will Defeat United Today (Opinion)

Chelsea would be facing United in an FA cup Semi final at Wembley Stadium to book a space in final today. 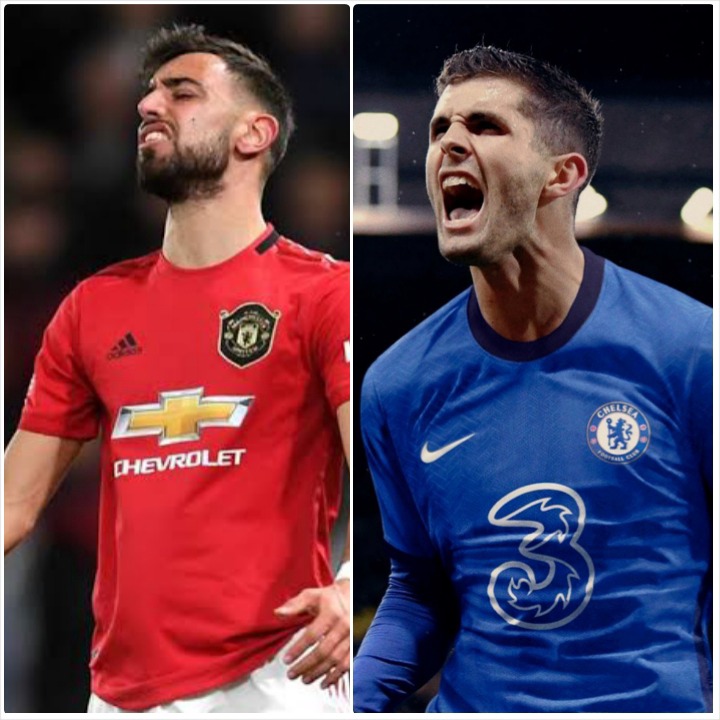 It is really a charge and challenge for the Blues that they would be facing the Red devils today as they have played them three times this season in which United won the three games.

Chelsea faced United in the beginning of the season where they were defeated with 4:0. Including the Carabao Cup where United defeated them again with 2:1. However, it would be very shameful of the blues if they don't win today's match between them and United. That is why I have taking my time to draft four good reasons why The Blues will defeat Red devils at Wembley Stadium.

1) It is a pay back time for the Blues: Chelsea players have been given another opportunity to play United and turn out big. They wouldn't miss that chance of winning as many of them would be ready to play and win.

2) The presence of Ziyech: Chelsea new signing, Hakimi Ziyech would be in the stadium today with Chelsea players and that is already a boost for the team. Of course, he wouldn't be playing but his present in the stadium would challenge and inspire the players to play a very professional ball. 4. Ole Solksjaer to rest Man United key players: Manchester United takes priority in qualifying for the UCL rather than winning FA cup. The coach will however, rest some key players like Pogba and Rashford might be rested in this semi final so he could win his remaining key matches in the Premier League. However, if you have any contrary options on why any of the teams would win, drop your views in the comment section.