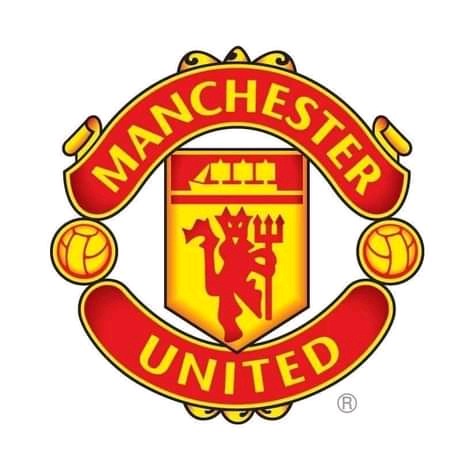 Here are the 5 Manchester United heaviest defeats in the history of the club.

Another Manchester United heaviest defeat happened against the London club Chelsea in October 1999. They suffered one of their heaviest in the club history against their great rival Chelsea in 1999 as Chelsea trash them with 5 goals.

4. Against Tottenham Hotspur in October 2020

They suffered another heavy defeat in the history of the club in October 2020 against Tottenham Hotspur. Manchester United was the first to score in the match but later conceded more goals as Tottenham hammer them with 6 goals. The game ended 6-1 in favor of Tottenham at Old Trafford.

Manchester United's latest heaviest defeat happened last Sunday against Liverpool. They were beaten at home by Liverpool in the English Premier League. The Liverpool midfielder Naby Keita opened the scoring in the 5th minutes of the game before Diogo Jota scored another goal in the 12 minutes to make it 2 goals. Mohamed Salah scored a hat trick as they destroyed Manchester with 5 goals at Old Trafford.