After Liverpool Lost To Everton, See What Carragher Said About Liverpool's Poor Run Of Matches

For every team, there are first 11 and also substitutes for every game as they unfold. Whatever happens in each game, represents the team performance without laying emphasis on whoever plays or not because in the end, a Team is a Team. 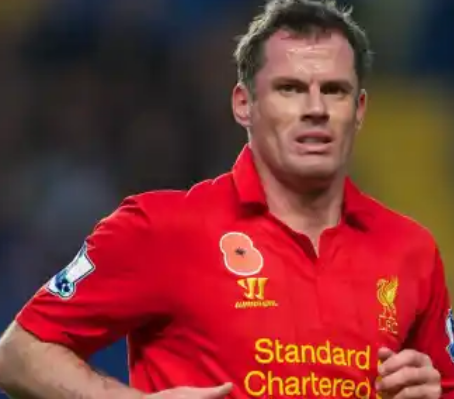 Former Red Defender Jamie Carragher has hit hard on the idea of making the absence of Van Dijk a major factor in Liverpool's Poor Run of Matches. The former Liverpool man insisted that 'they can't keep saying Virgil Van Dijk is out, I'm sick of saying it myself'. 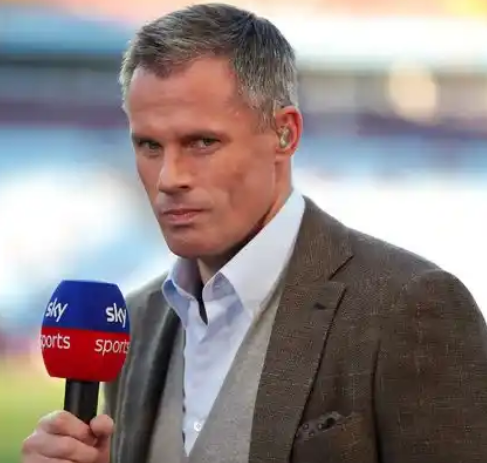 Speaking shortly after Liverpool's loss against Everton, Carragher believe that it's abnormal to put every Liverpool's loss on Van Dijk absence from the team. You hardly see Liverpool create something even when they possess. Comparing it to last season when the rest dominated in all departments on the field of play. 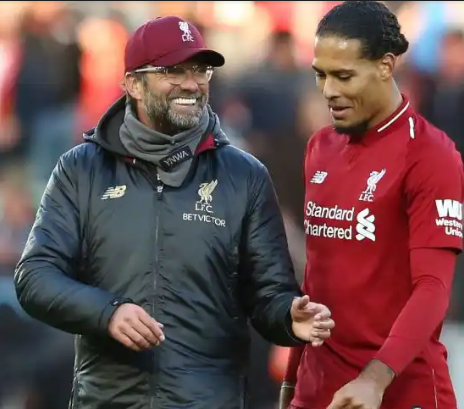 Virgil Van Dijk has been out of the team since October, 2020 following a horrible injury that will surely take time before he returns to action for the reds. 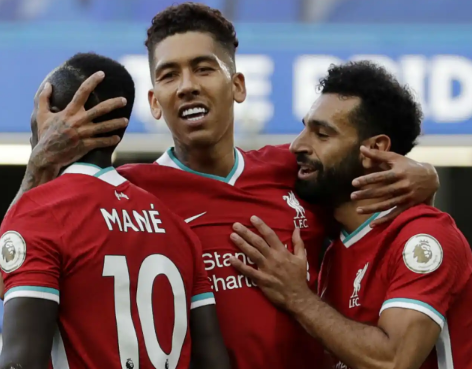 Aside Liverpool's defence, the forwarders are also a shadow of themselves. Although Mo Salah is currently on 17 goals for Liverpool but unlike previous season that had Mane and Firminho firing on all angles, it has been a big deal coming to the party for these players to replicate what they did in previous season. Last season was so Glorious that at this time, mane had 18 goals while Firminho had 9 but the case is not same today they have only shared 13 goals between them. 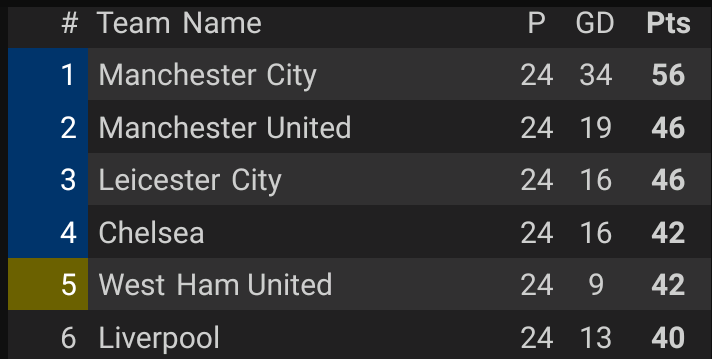 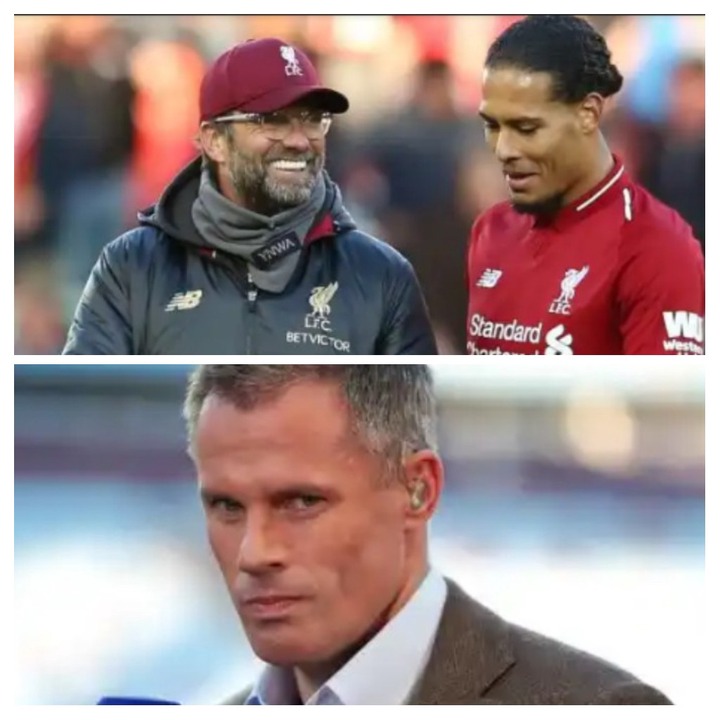 Currently out of the top 4 corridors, which means Liverpool is not even in any position to play champions League play off if it ends this way. What do you think is the major challenge with Liverpool's quest for glory this season? Follow for more.