Premier League award nominees for the month of September

By TosinSports (self media writer) | 18 days ago

On Thursday, September 30th the nominees for the Premier League monthly awards were revealed. There are three award categories for the best player, manager, and goal for the month. 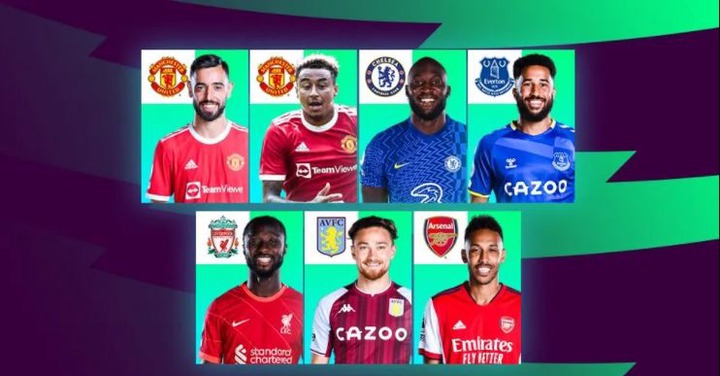 The goal of the Month nominees

Manchester United duo Bruno Fernandes and Jesse Lingard for their strikes against Newcastle United.Pierre-Emerick Aubameyang for Arsenal against Tottenham Hotspur. 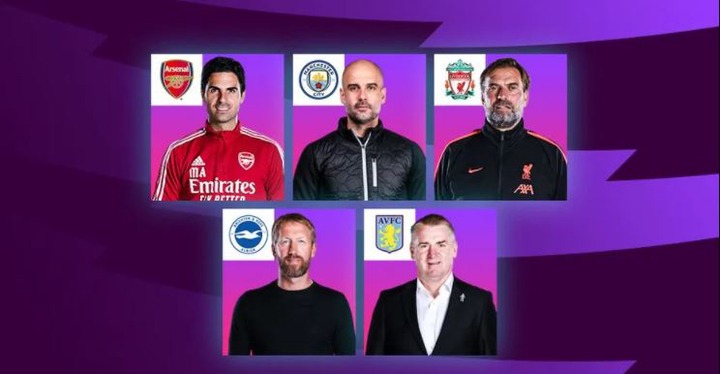 Manager of the Month nominees 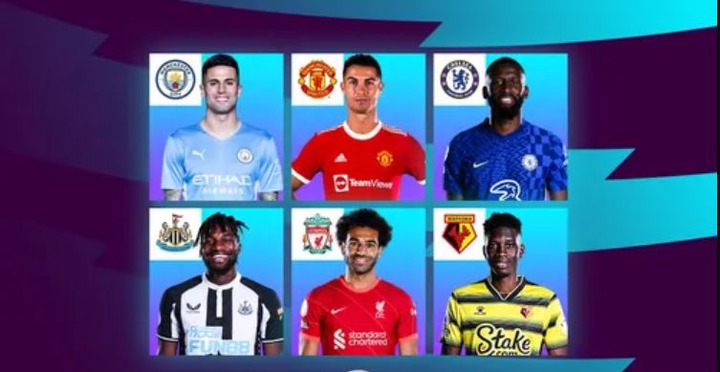 Player of the Month shortlist