By Greatwriter01 (self media writer) | 29 days ago

Football is the world's greatest and most popular sport. It's a multibillion-dollar enterprise that's watched on every continent. Football's history extends back to 1857, when Nathaniel Creswick and William Prest developed the Rules for a Game, which became the first set of rules and regulations for the game we now know as football. 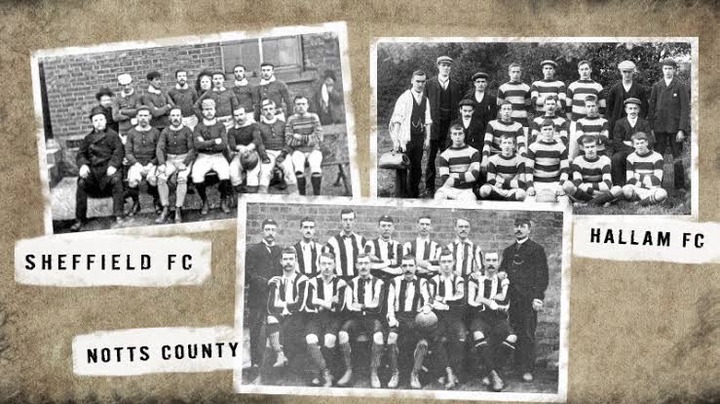 Sheffield United is a football club based in Sheffield 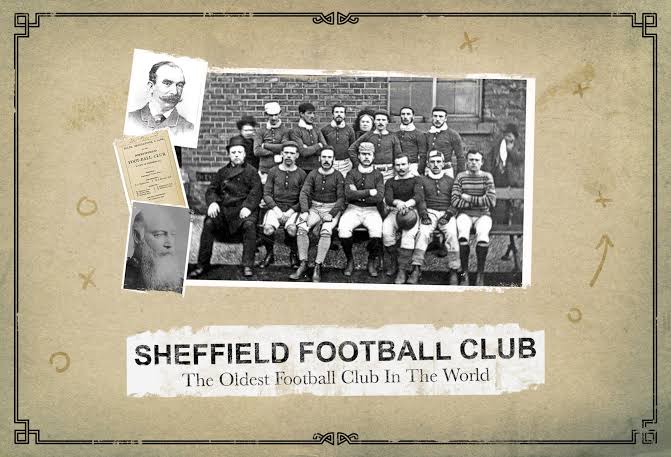 Sheffield Football Club ( Sheffield FC ) is the oldest football club in the world, according to the FA and FIFA. The Sheffield Rules, created by Nathaniel Creswick and William Prest in 1857, were the first set of formal rules for the game of football. Even the FA's rules were impacted by the Sheffield Rules. Sheffield joined the FA in 1863, but remained to play under its own set of regulations. 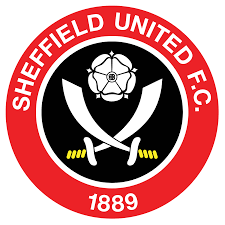 In 1878, the club officially followed the FA's rules. This group completely transformed the game and its global influence. Sheffield FC and Hallam United play a friendly match that may be the oldest football match in the world. Sheffield FC was only the second team in history to be granted the FIFA Order of Merit, following Real Madrid, in 2004. The English Football Hall of Fame inducted the club in 2007.

The only top-flight English club on this list is Stoke City FC, which is the oldest football club in the Premier League. After Stoke-on-Trent was designated as a city in 1925, the club changed its name to Stoke City. They've gone a long way from their humble beginnings as a local amateur team to become a member of England's world-famous Premier League. 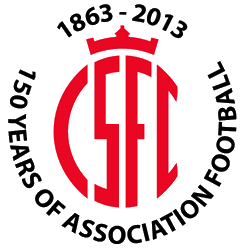 Civil Service FC is the only surviving club of the original 11 clubs that constituted the English Football Association, having been founded in 1863 in London. They have a long history in the development of football in England. The squad has competed in a variety of competitions over its 152-year history and is currently a member of the Amateur Football Association of England.