By Zyinrb (self media writer) | 1 year ago 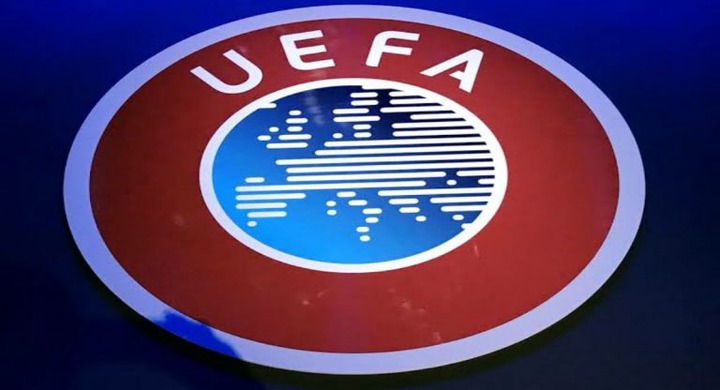 “The players who will play in teams that might play in the closed league will be banned from playing in World Cup and Euros,” Ceferin said during a Zoom media conference.They could not represent national team in any matches.”

Ceferin then revealed that the European Super League is a slap in the face of the football world. Arsenal are 9th , havent played Ucl in God knows when, Totenham 7th, didnt participate in Ucl this year, Ajax got to semi final beating Real madrid aswell , Lyon went on to beat Manchester city.

If we are talking about recent years alone then in recent years Milan got knoced out in Europa league many times inter failed to reach a UCL round of 16 for years the same Ajax knocked madrid who was 3 peat winners that time and if Lyon knocked city also Leipzig knocked ATM.

About the ucl spirit thing, super league won't be fair for all the teams unless they do a qualifcation thing if they find a way to improve it it may work people will miss UCL with all great moments and memories.