Manchester United played West Brom in the Premier league few days after their FA Cup win against West Ham. Scott Mctominay scored the only goal to send Manchester United through into the quarterfinal where they will face Leicester City at the King Power Stadium. 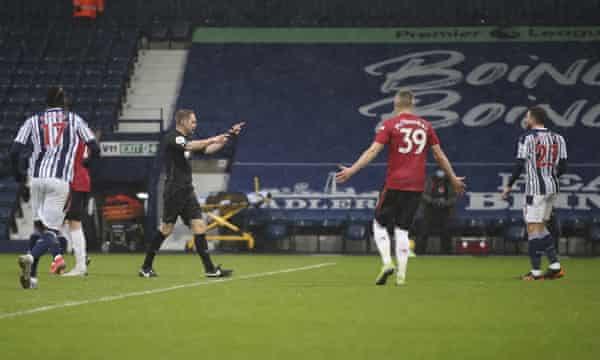 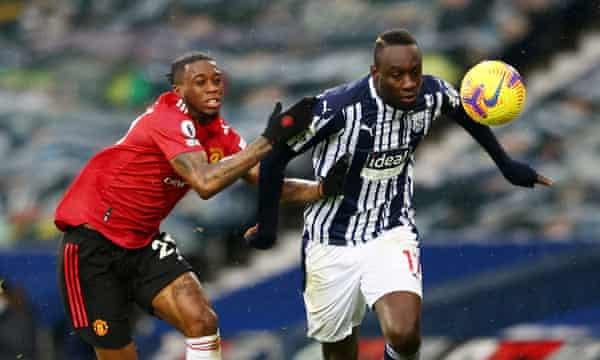 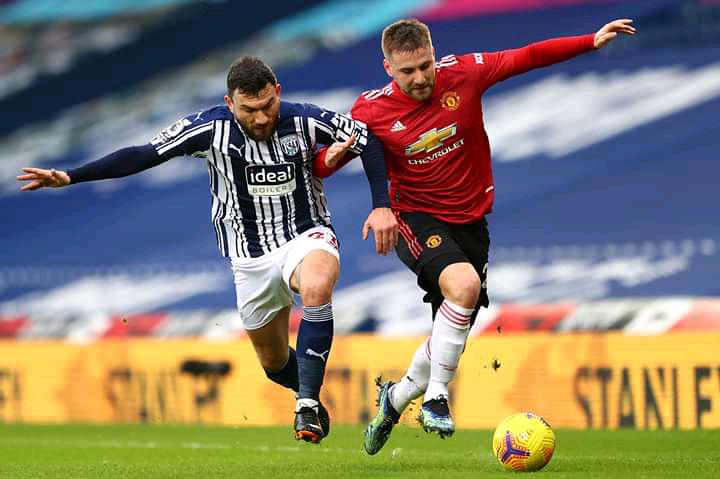 Manchester United clashed with West Brom at the Hawkworm Stadium with the hope of taking all the three points to close the gap on Manchester City. 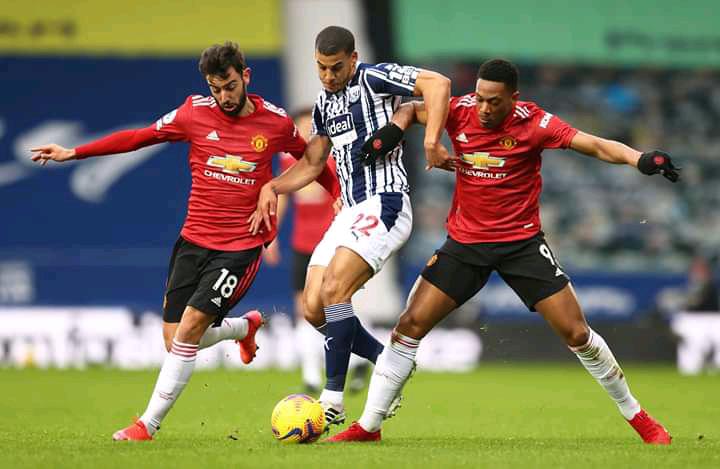 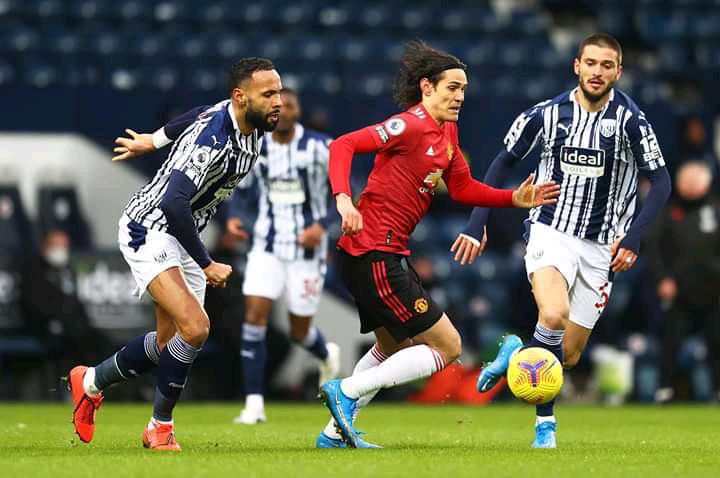 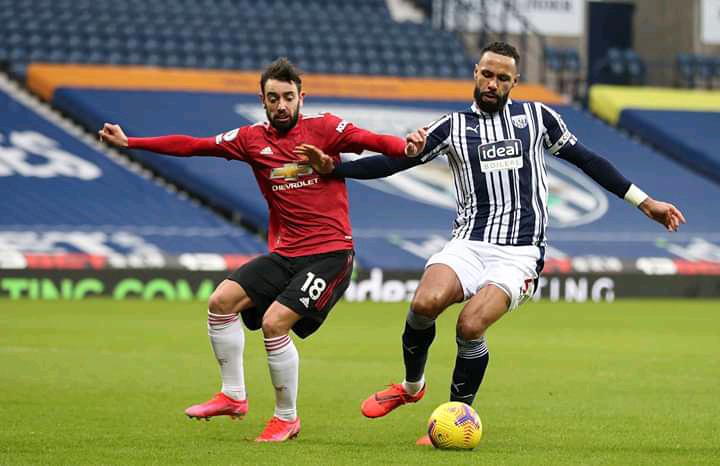 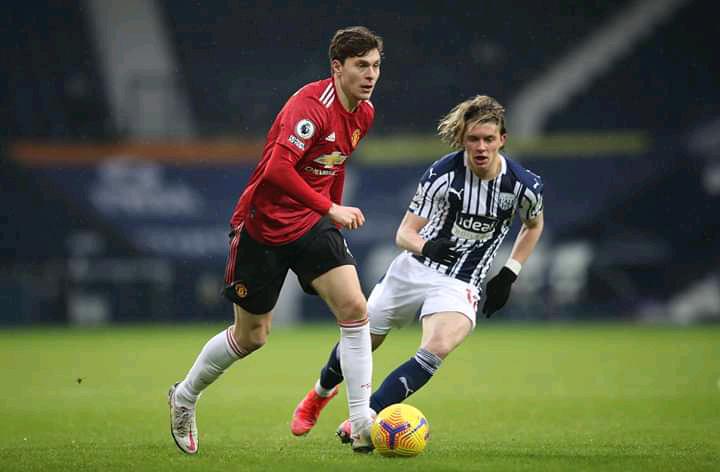 Disappointedly the match didn't go as plan as the Red Devils could beat West Brom at the Hawkworm Stadium.

The game ended as a tie as both teams take a point from the game. 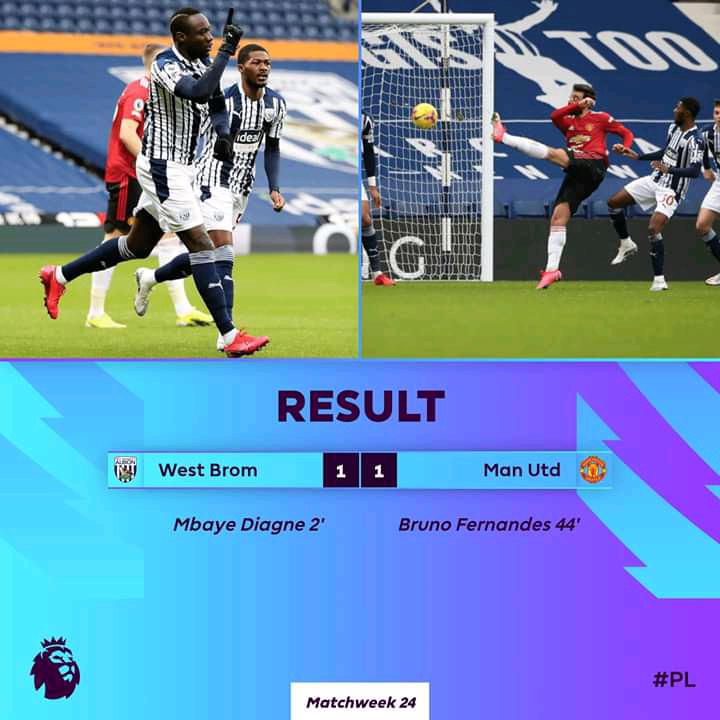 West Brom managed to pull off an incredible performance to take a vital point from the game while Manchester United lost two vital points that could have helped them close the gap on Manchester City. 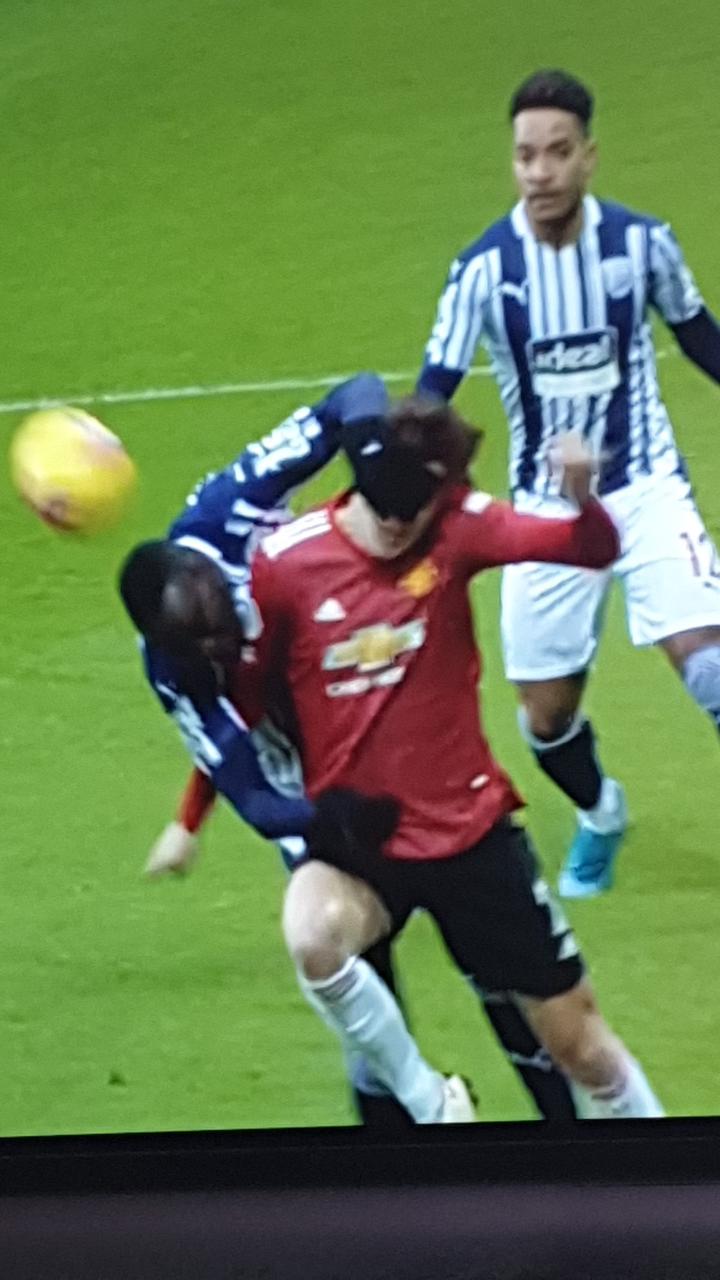 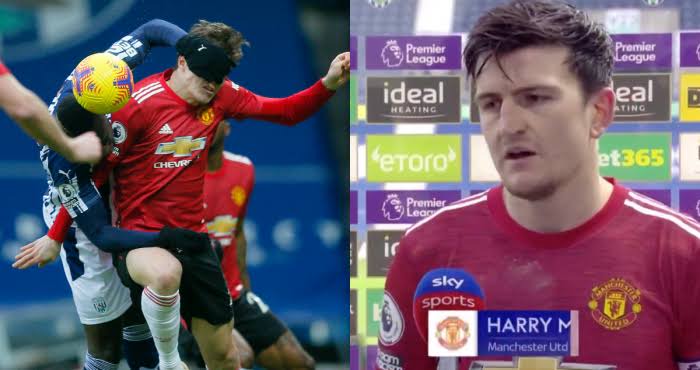 However Manchester United managed to equalize courtesy of Bruno Fernandez who finishes well to give the red devils a well-deserved equalizer before half time.

Manchester United continue to dominate the game in the second half and finally got a breakthrough when Harry Maguire was brought down by Semi Ajayi in the West Brom box 18, the referee wasted no time and pointed to the site signalling for a Man United penalty. 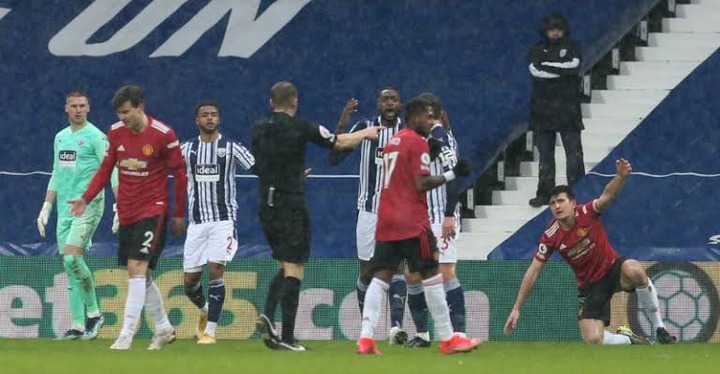 Bruno Fernandes who happens to be Manchester United favourite penalty taker took the ball and stepped forward to take the penalty. 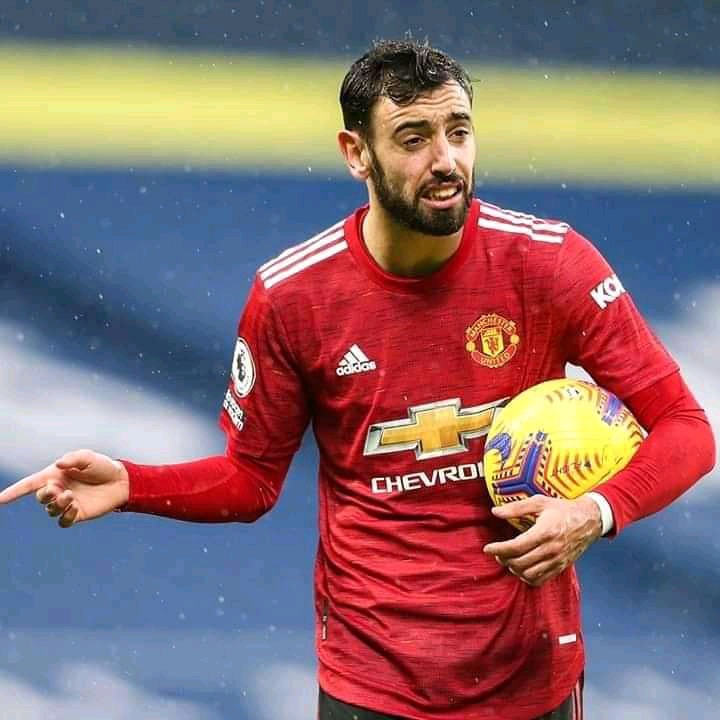 However, Manchester United fans were shocked when Video Assistant Referee (VAR) overruled the centre referees call when they found out that Harry Maguire was offside before the foul leading to the penalty was committed. 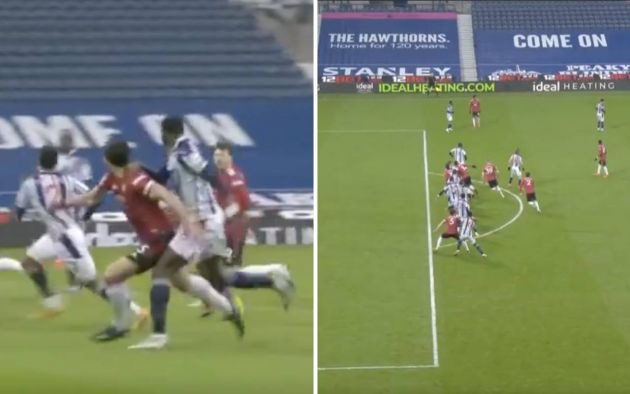 Harry Maguire was slightly offside before Semi Ajayi fouled him. The VAR overruled the penalty awarded to Manchester United and also insisted that there was no much contact between Ajayi and Maguire. 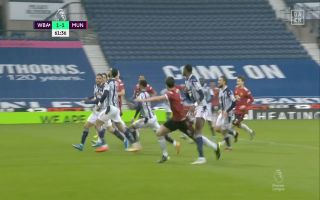 While all this was happening, Bruno Fernandes was already with the ball, getting ready to take a penalty before he heard that the penalty has been called off.

A disappointed Bruno Fernandes approached the referee to have some brief conversation by giving the ball back to West Brom goalkeeper. 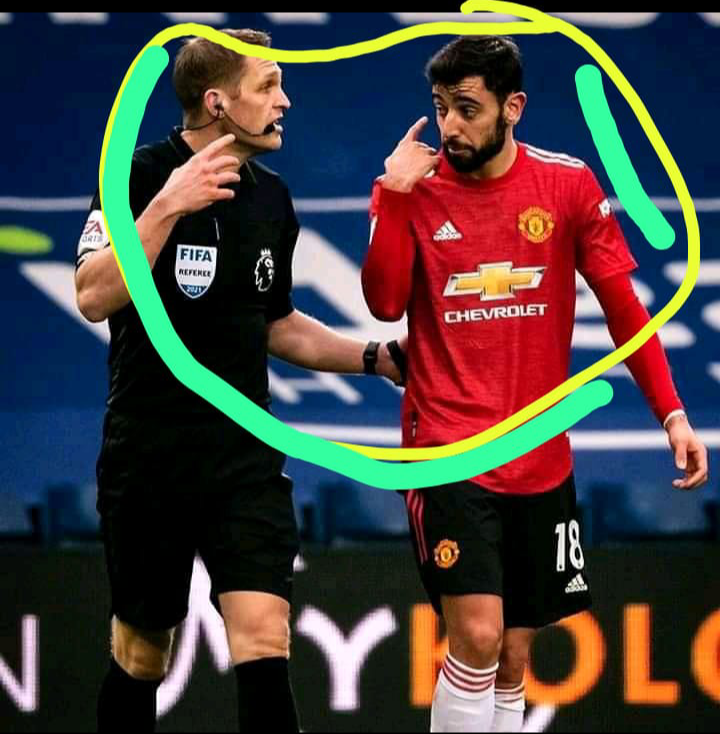 From the photos, Bruno Fernandes was likely telling the referee that he was unable with VAR decision as he was denied another chance to score. 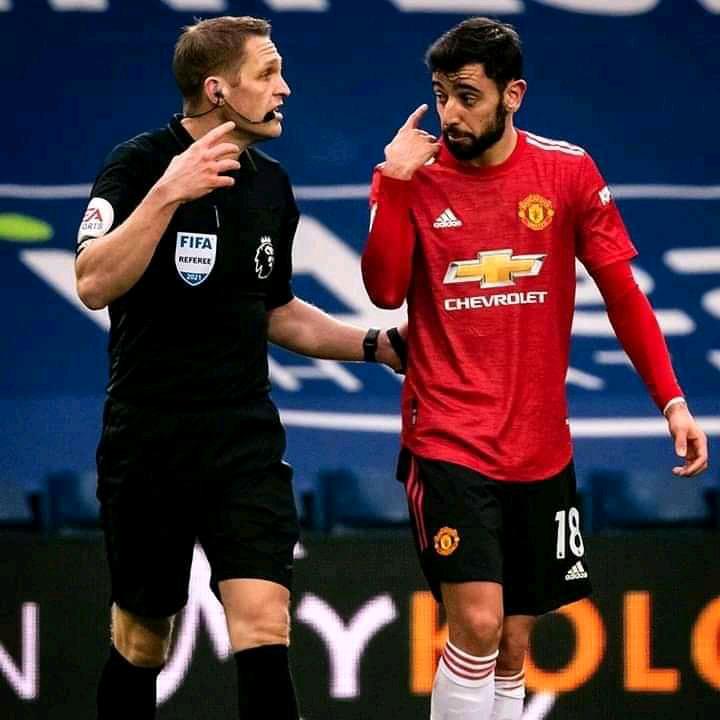 Bruno Fernandes showed that he is a professional player as he settled the issue with the referee amicably without abusing him.

What do you think about this case? Is VAR right to award denied Bruno Fernandes a chance to score a penalty?

edna ogholi i love my husband quotes krept and konan ft wizkid riele downs phone number yoruba movies
Opera News is a free to use platform and the views and opinions expressed herein are solely those of the author and do not represent, reflect or express the views of Opera News. Any/all written content and images displayed are provided by the blogger/author, appear herein as submitted by the blogger/author and are unedited by Opera News. Opera News does not consent to nor does it condone the posting of any content that violates the rights (including the copyrights) of any third party, nor content that may malign, inter alia, any religion, ethnic group, organization, gender, company, or individual. Opera News furthermore does not condone the use of our platform for the purposes encouraging/endorsing hate speech, violation of human rights and/or utterances of a defamatory nature. If the content contained herein violates any of your rights, including those of copyright, and/or violates any the above mentioned factors, you are requested to immediately notify us using via the following email address operanews-external(at)opera.com and/or report the article using the available reporting functionality built into our Platform

Battle for top 4 not over yet. See the reasons why Chelsea is not secured. 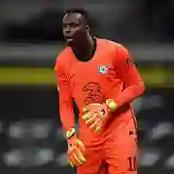 After Chelsea beat Everton 2-0, see what "Chelsea football Club" did to appreciate them. 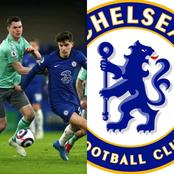 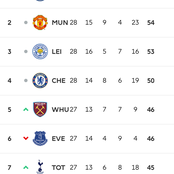 Former La Liga Striker, Has Been Found Dead At The Age Of 25. (Photos) 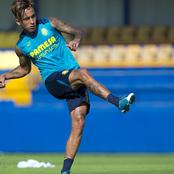 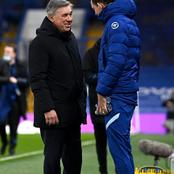 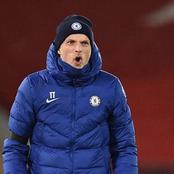 UEFA Champions League Highest Away Wins In The History, See The Clubs In The Top 10 List 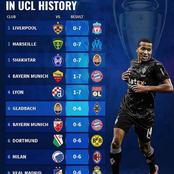 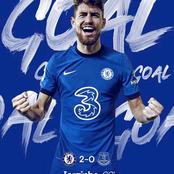 After Chelsea Beat Everton 2-0 At Stamford Bridge, See Their Position On The Premier League Table 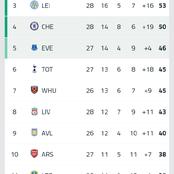 After Chelsea Won 2-0 Against Everton At Stamford Bridge, See How The Premier League Table Looks. 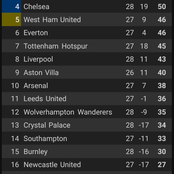