Proud Mourinho identifies Attitude as key to his teams' performance.

By AjiBoyTrends (self media writer) | 10 months ago 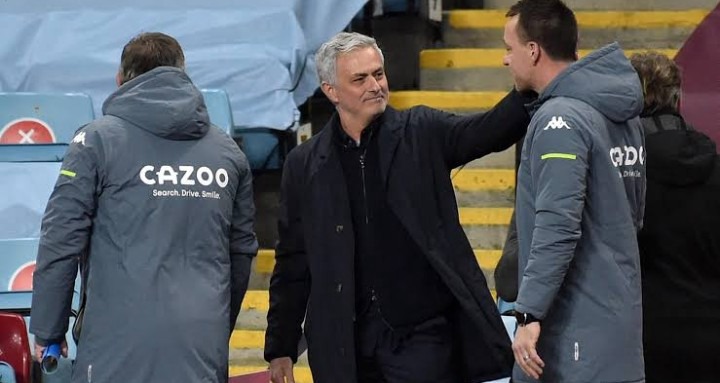 Jose Mourinho team return to winnings ways in the Premier league beating Aston Villa with a 2-0 victory courtesy of Carlos Vinicus first premier league goal and a Harry Kane penalty, which put Spurs in a positive vibe heading into the international break.

Jose Mourinho's team latest victory was coming after a defeat to their london rival Arsenal last weekend and thier elimination from Europa league in the hands of Dynamo Zagreb last Thursday, which has generated question about the team's winning mentality and a possible lack of unity amongst players.

The Portuguese was questioned after the teams 3-0 loss away at Dynamo Zagreb, and he said "What I feel is much more than sadness, I just left the Dynamo dressing room where I went to praise the guys and I feel sorry for one team is not my team that won the game base on attitude and compromise. I feel more than sadness, that is it." 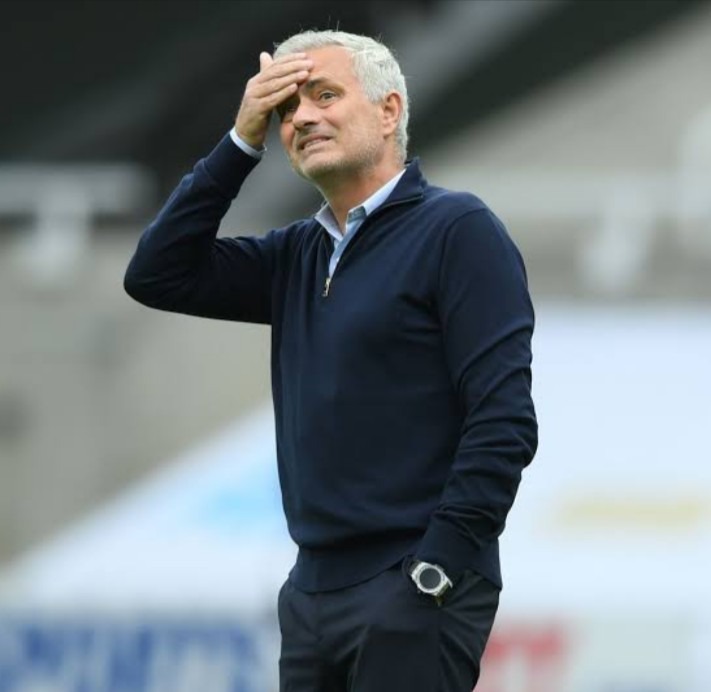 Mourinho was seen have criticize the attitude his Tottenham players and he apologised to the club supporters for their shock exit from the Europa league last Thursday.

Yesterday after the 2-0 victory over the Aston Villa, Mourinho's team moved to Sixth spot on the log above Everton and Liverpool, one point behind Westham in fifth, and three behind fourth-placed Chelsea. He said "we had the attitude, of course, we changed little tactical details, but this was not about tactics, this was about attitude. So total credit to the players, the players gave everything." 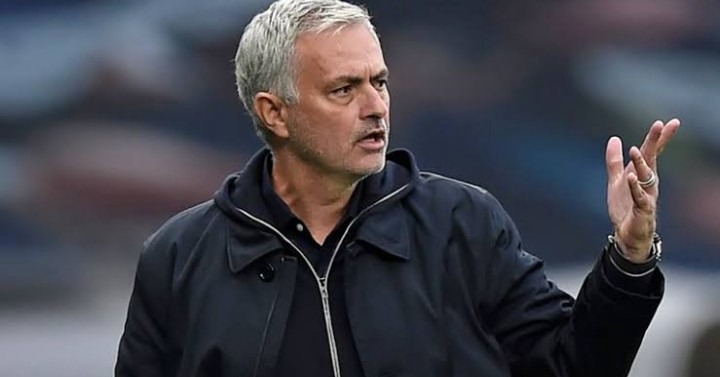 The head coach also heap praises on his team and how proud he was. He said "But my next challenge has their head coach is for them to have this attitude in every match and not as a reaction to a bad result. I wanted to be proud of players, it does not matter the result. During my careers I was proud of my player many times, after defeat many times. I was not proud of them last Thursday. I want to always be proud of them in defeats."

The Portuguese admit that having this same attitude cannot be done by himself alone but with the support of the club, the players in his dressing room. He expresses is joy after the victory.