Eduardo Camavinga, the new Real Madrid signing, has revealed that his conversation with Los Blancos full-back Ferland Mendy influenced his decision to move to the Bernabéu. Eduardo Camavinga's decision to join Real Madrid this summer was aided by a French connection at the club. Ferland Mendy, the 18-year-old midfielder, revealed that he was waiting for him to join the Spanish giants. 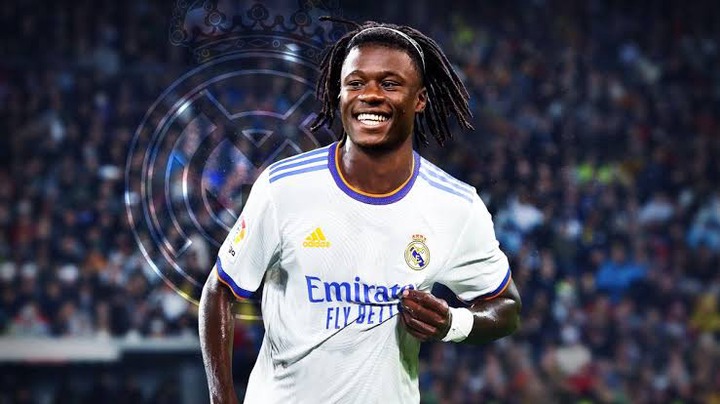 Eduardo Camavinga was one of the most sought-after transfer targets this summer. Real Madrid outbid Manchester United and Paris Saint-Germain for the highly rated French midfielder for around €30 million.

Camavinga also hopes to learn from established Real Madrid midfielders such as Toni Kroos and Luka Modric, who have won numerous trophies for the club. 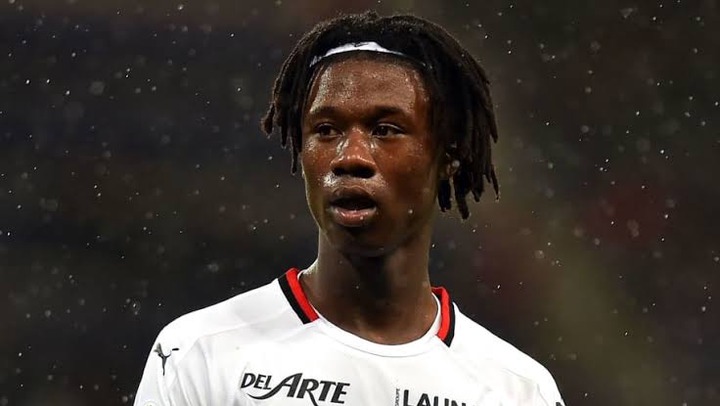 Real Madrid have signed Eduardo Camavinga as a long-term replacement for Toni Kroos, Casemiro, and Luka Modri. The star midfield duo are in their late thirties, with Casemiro being 29 years old.

Eduardo Camavinga could make his Real Madrid debut this weekend against Celta Vigo, according to various reports. The 18-year-old midfielder has already trained with the first-team squad and has impressed. 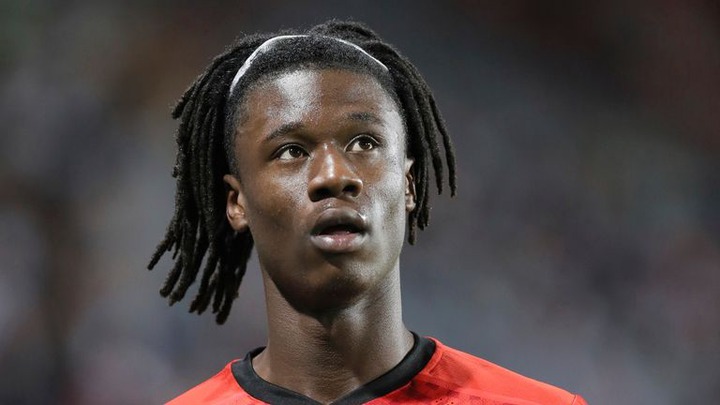 Camavinga revealed during his unveiling as a Real Madrid player that he is ready to play in Los Blancos' game against Celta Vigo.

Eduardo Camavinga is also willing to play anywhere in the midfield to help Real Madrid meet its goals for the season. The French international stated that his best position is as a holding midfielder, but he can play anywhere the manager requests.