The European giants France recorded their first victory in the UEFA Nations League after they got a convincing 2 - 0 win over Austria in a crunch encounter between both clubs.

The France National Team were dominant all through the match as they emerged victorious in tonight’s game. 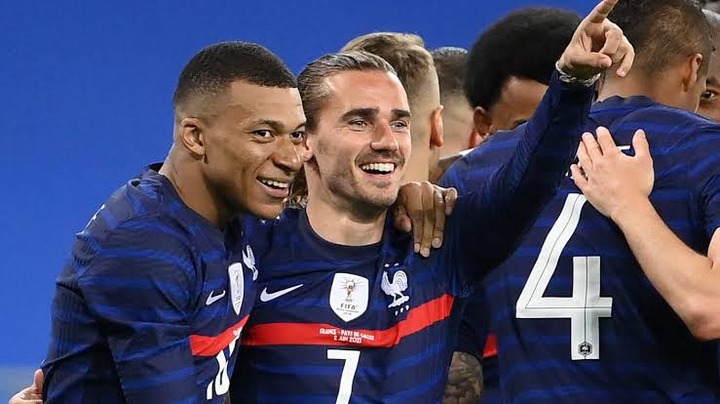 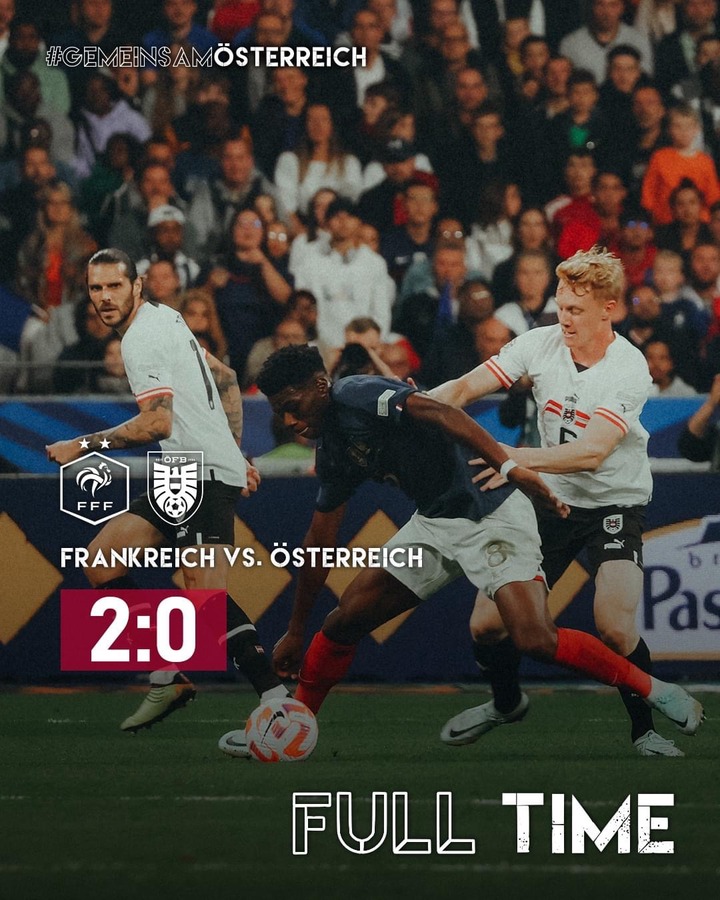 The European giants France were in total control of the game but they failed to put the ball into the back of the net.

In the second half, The France National Team continued their attacking threat as they scored two goals to seal the victory over their opponent. 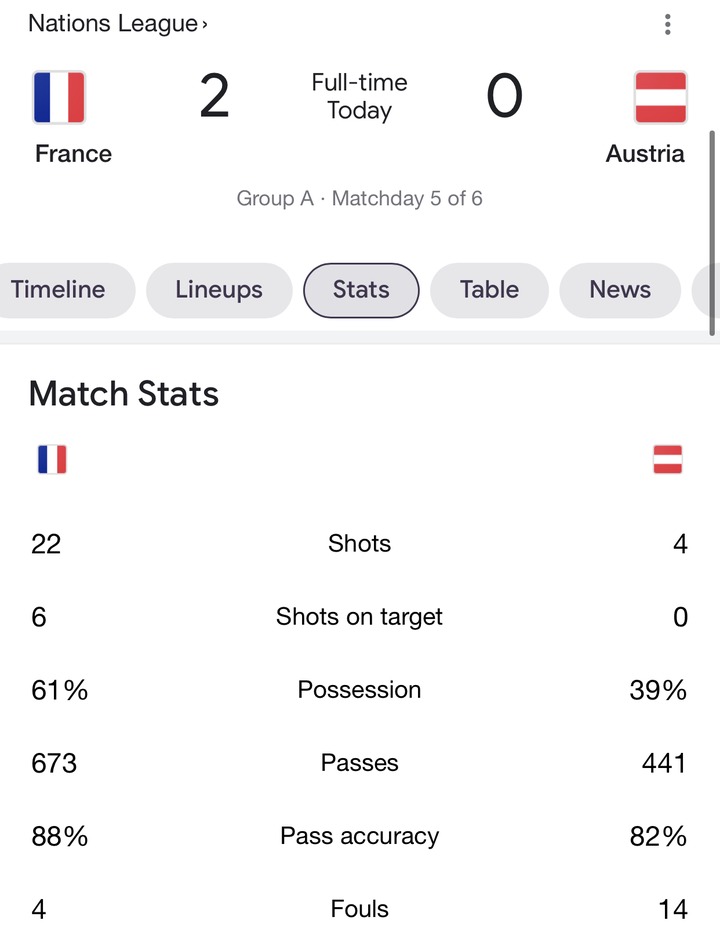 The France and Paris Saint Germain striker Kylian Mbappe was named man of the match for his impressive performance in tonight’s match. - What's your opinion about Kylian Mbappe’s performance against Austria?