By Adenijisports (self media writer) | 4 months ago 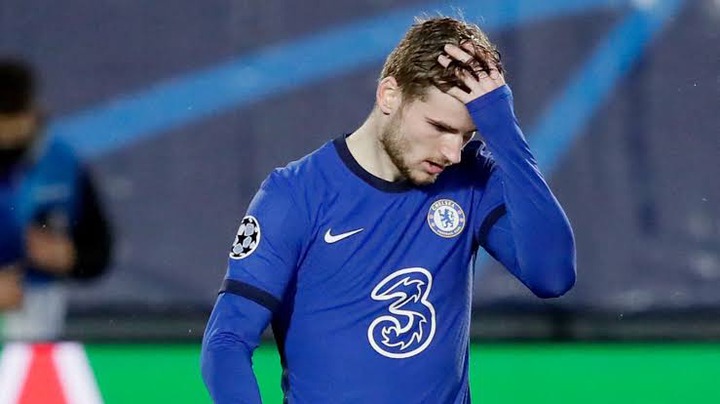 Despite being one of the Premier League's most expensive attackers, Chelsea forward Timo Werner definitely had his best football when playing in Germany's top division, and according to recent rumours, that is precisely where the striker is headed once again.

According to a recent rumor from Sport BILD (as relayed by ESPN), Werner is being scouted by Bundesliga side Borussia Dortmund despite just being at Chelsea for one season.

It has been reported that the Black and Yellow hierarchy has identified the German striker as a possible replacement for prolific marksman Erling Haaland, who is set to leave the club in the near future. 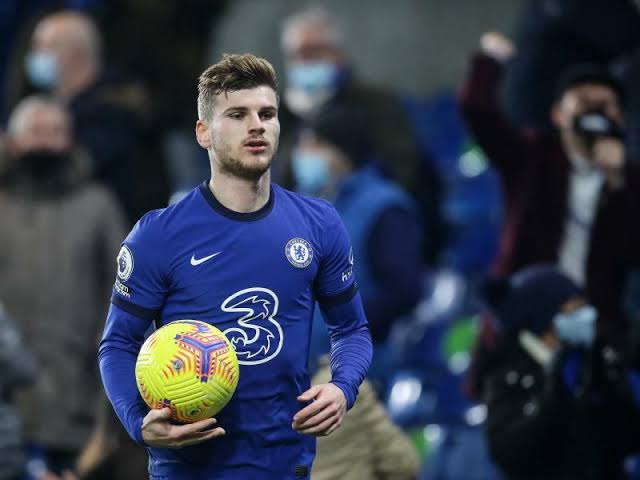 Werner, 25, has played in 56 appearances for Chelsea in all competitions since joining from RB Leipzig for a fee of £47.7 million last summer. He has scored 12 goals in that time. 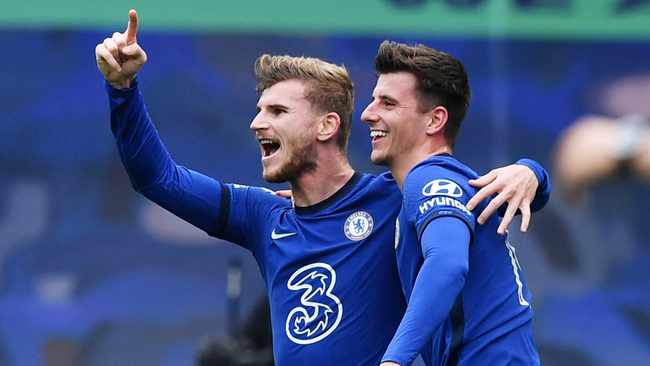 Should Dortmund increase their interest in the 25-year-old, convincing him to return to the Bundesliga will be difficult, as it has been reported that the striker earns around £20 million per year – a salary Dortmund are unlikely to be able to afford. As a result, a potential pay cut in order to reignite his stagnant career may be on the cards.