By Bykeblog (self media writer) | 3 months ago

In football, some jersey numbers are considered to be a special number all because it is worn by their best player or legend. Some of the special numbers we have in football also include the no. 7 and no. 10 jersey. In this article i want to list the players that have worn both numbers in their football career.

1. Kaka: The former Real Madrid and AC Milan player is a player that was so much admired by a lot of football fans due to his style of play. Kaka is a great legend and player and he wore the number 7 jersey at the Brazilian National team while, he wore the number 10 jersey at Orlando City. 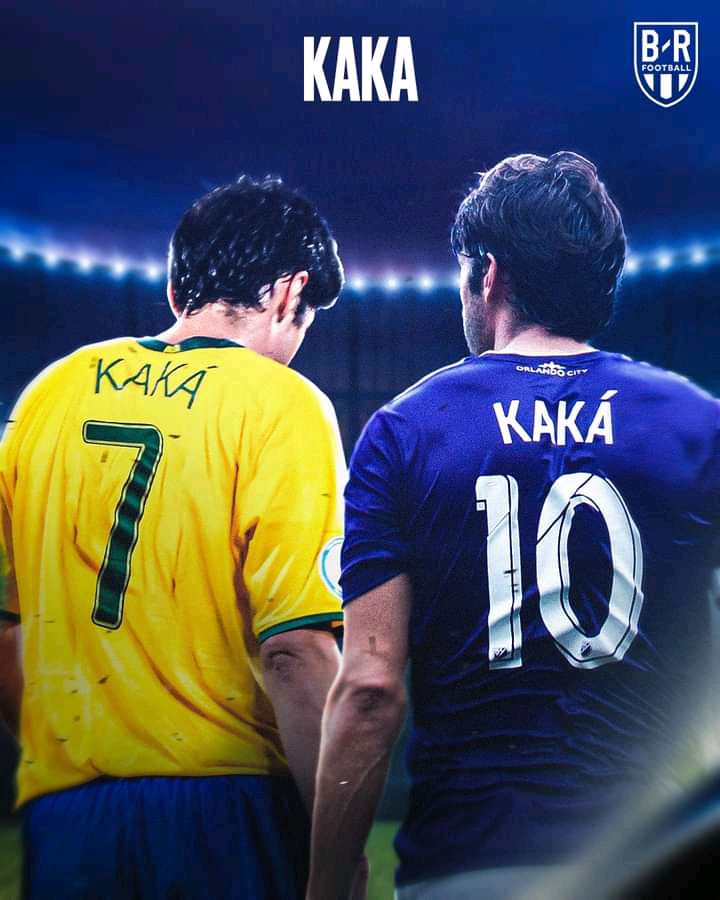 2. Jack Grealish: The current Manchester City player is one of the players that currently possess a lot of talent in football. He was signed into the Manchester City team for a whooping sum of 100 million Euros and immediately snatched the number 10 jersey that as left by Kun Aguero and is currently wearing the number 7 jersey in the England National team. 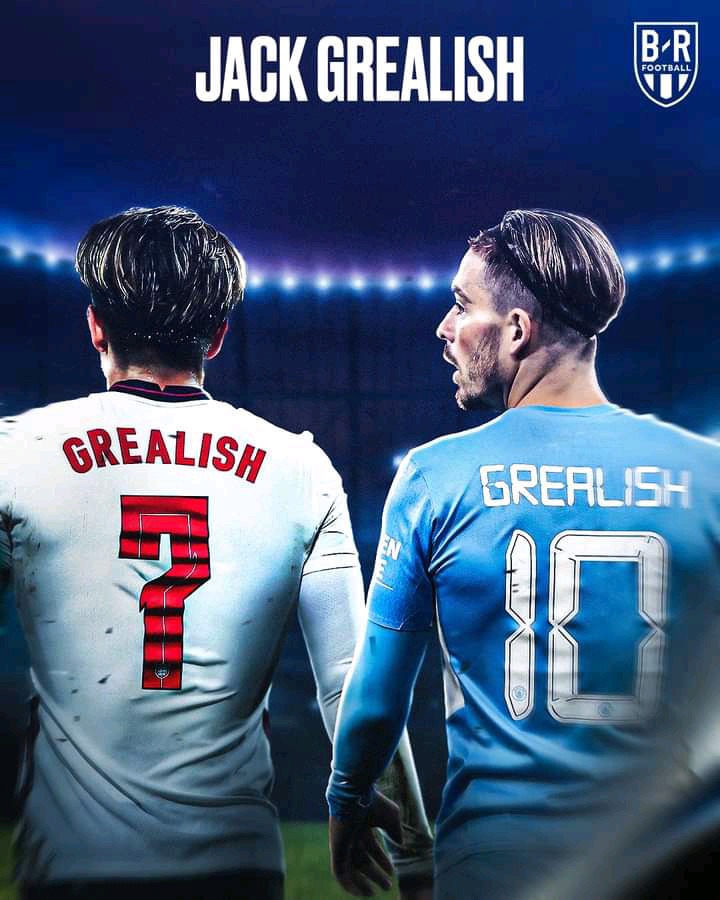 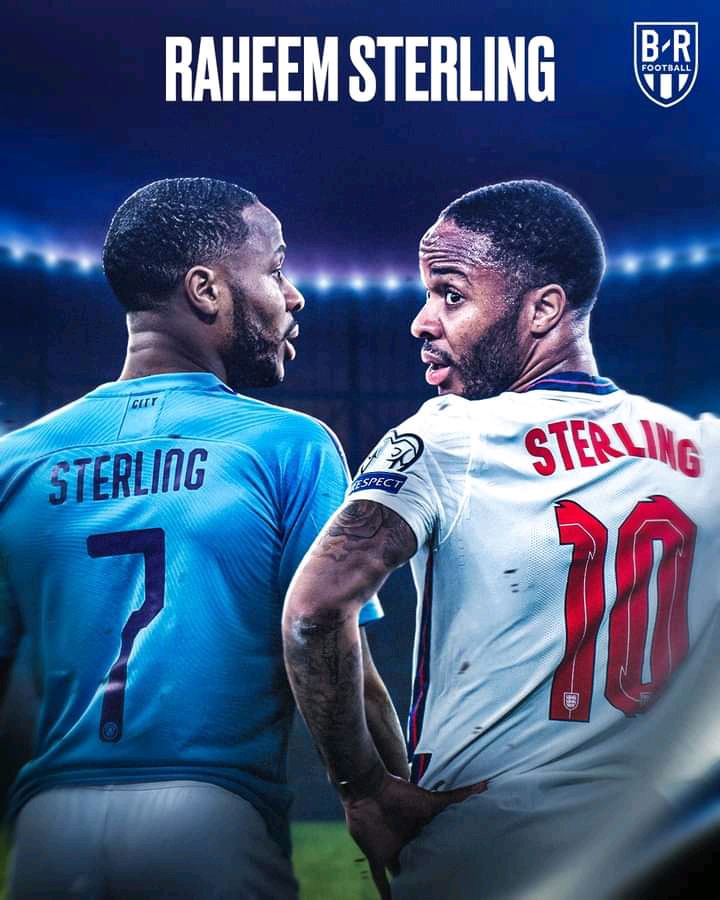 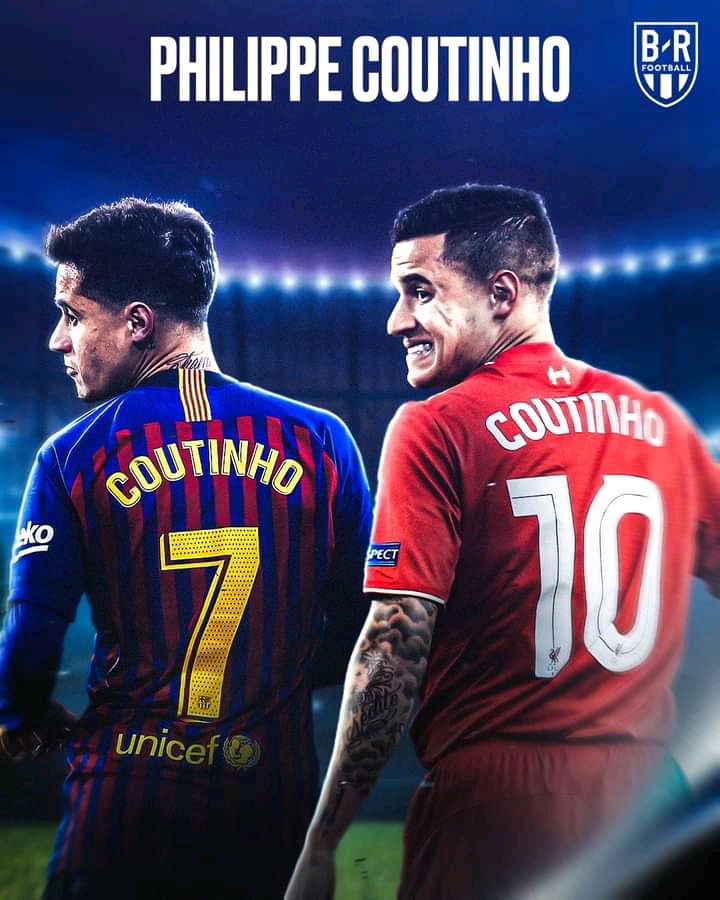 5. Luis Figo: The former Barcelona and Real Madrid legend is among the players that have worn both jerseys in his football career. Figo wore the number 7 jersey while playing for the Portugese National team and he had worn the number 10 jersey at Real Madrid. 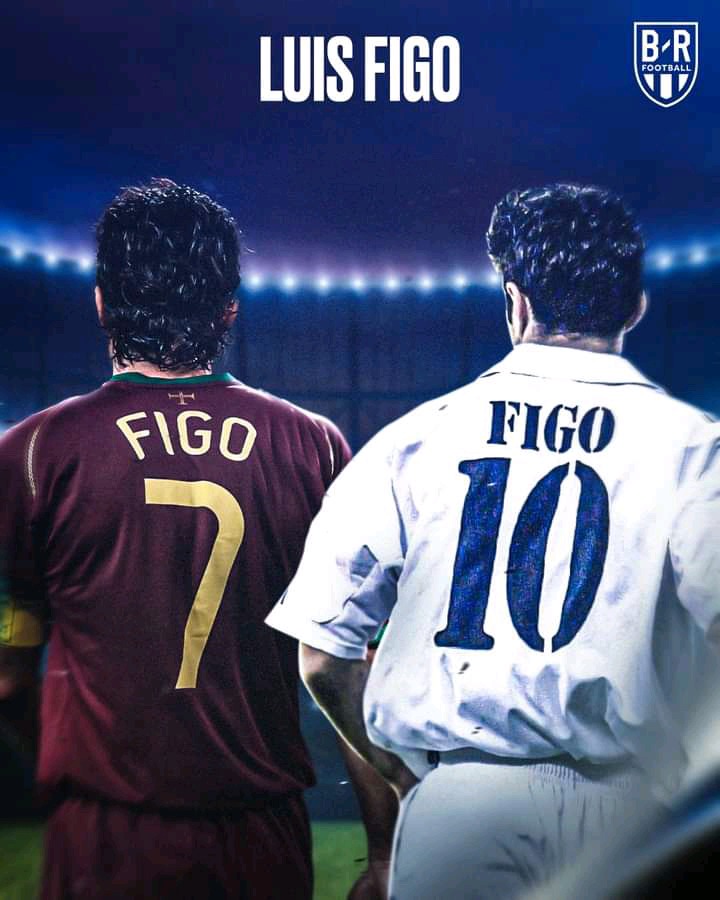 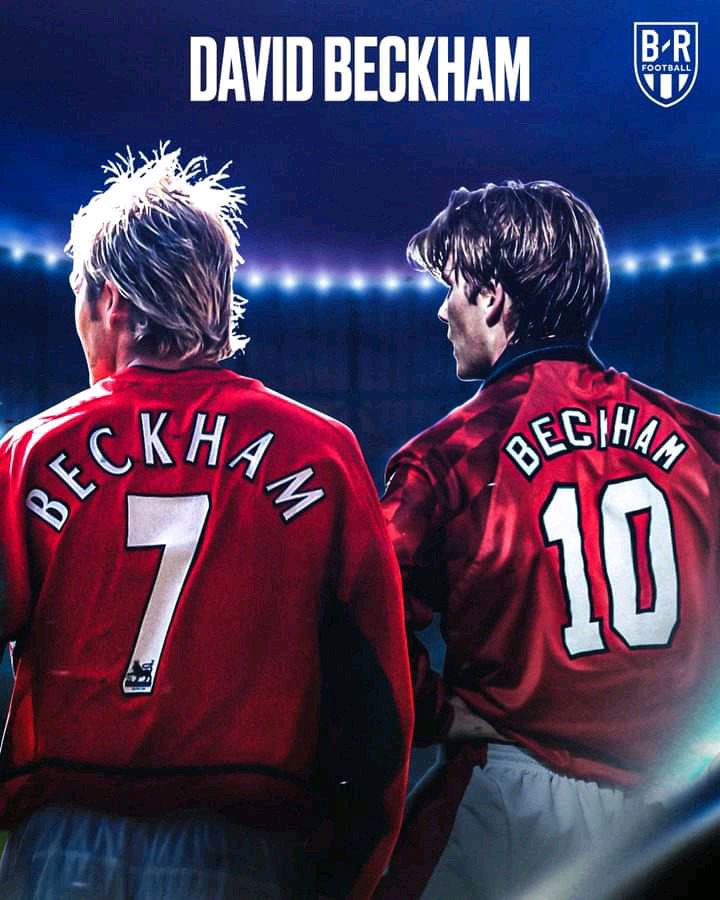 7. Eden Hazard: The Belgian international footballer currently playing for Real Madrid is among the players to have worn both jerseys. He wore the number 10 jersey at Chelsea. He moved to Real Madrid and was handed the number 7 Jersey. 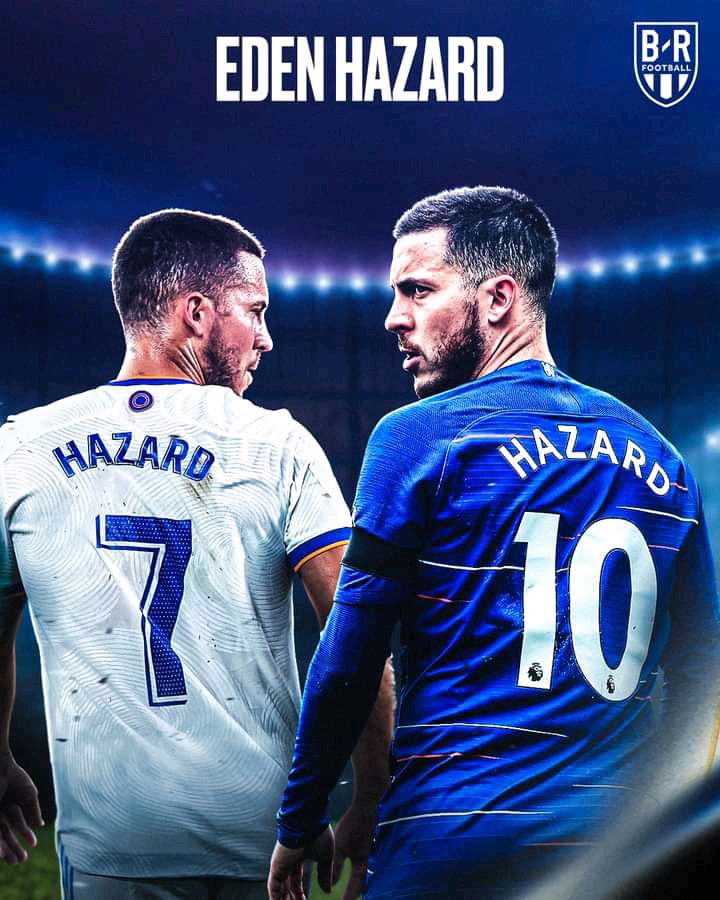 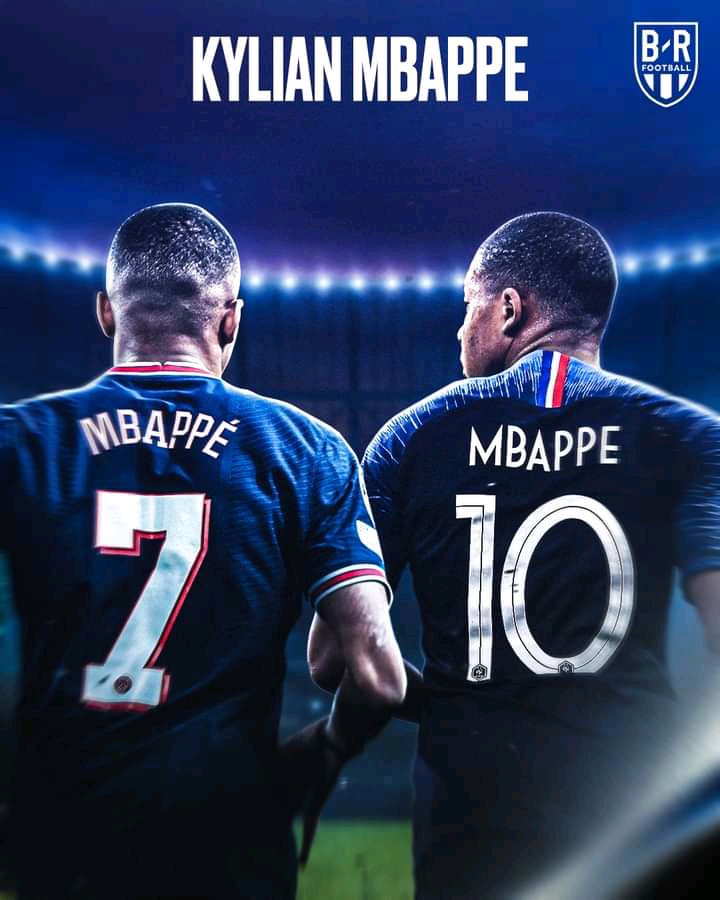 You can tell us who your best player is in the comment section below. Thanks for reading.