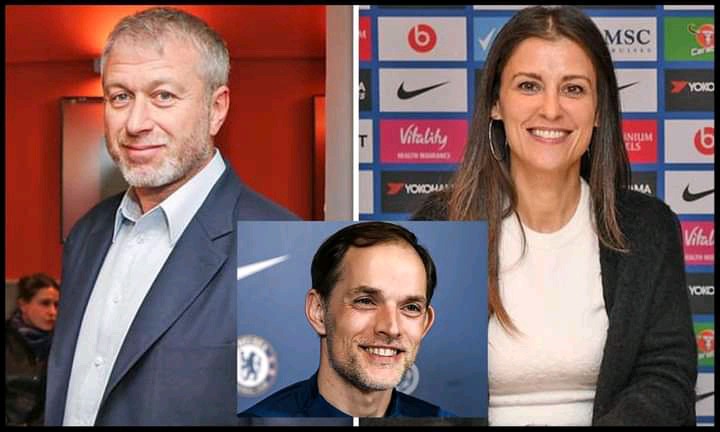 Thomas Tuchel is a German former professional football player and current head coach of Premier League club Chelsea. Revered for his tactical knowledge and style of play, his coaching career has also been marked by fractious relationships with his employers.

Thomas Tuchel was appointed manager following the departure of former player and legend, Frank Lampard. The English manager was sacked after he failed to impress the board despite investing almost $300 millions in the summer transfer window. Thomas Tuchel has furnished the team to his own pattern and taste.

Thomas Tuchel on chelsea board, he said, "I'm in touch with the board and with all the people who are in charge and I have absolutely no regrets. I am pretty sure that Abramovich likes what he sees and he likes the results, and this what he deserves. He has built a fantastic club and I'm a part of this club."

Thomas Tuchel is confident that the club owner, Roman Abramovich is pleased with the results of the team. Chelsea are now in the UEFA Champions League final since 2012 and are also in the FA Cup Final. The Thomas Tuchel's men can also go third on the premier league table if they win against Manchester City

Do you know Marcelo? See the two EPL clubs he could be joining as exit speculation increases

Opinion: Two Chelsea Players That May Need To Have A Good Outing In The Ongoing Euro 2020

England Versus Croatia; Which Country will win? See the two teams

Based on current form, here are the top 10 best defensive midfielders in the world