Top Five Nigerian Stars To Watch Out For In Europe Next Season.

By Oluwashegzybaba (self media writer) | 6 months ago

The new football season will be kicking off in roughly a month from now and after a break of international competitions, teams across Europe are now gearing up for the season ahead. 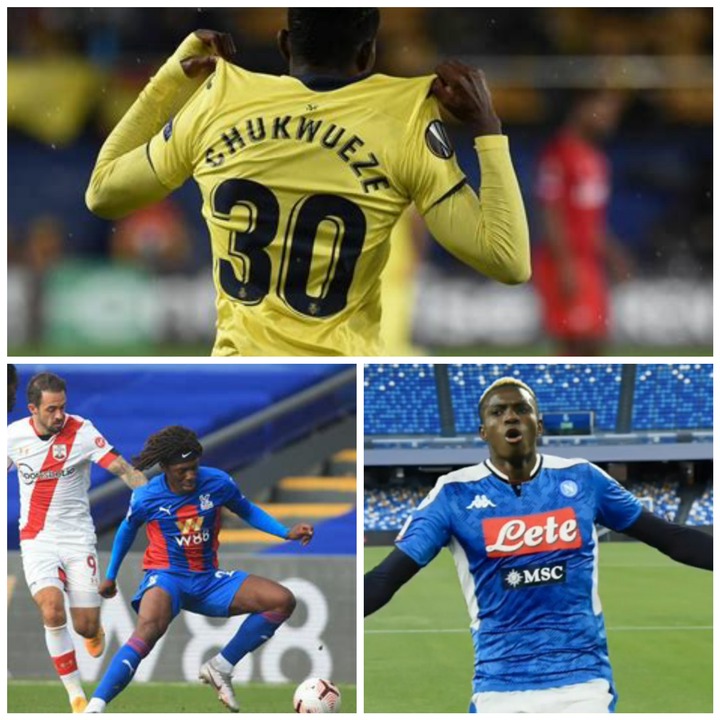 Nigerian stars playing for different teams across Europe will also be gearing up for a competitive season of football.

However, who are the Nigerian stars who will provide the most entertainment for fans to watch every week across European leagues next season? 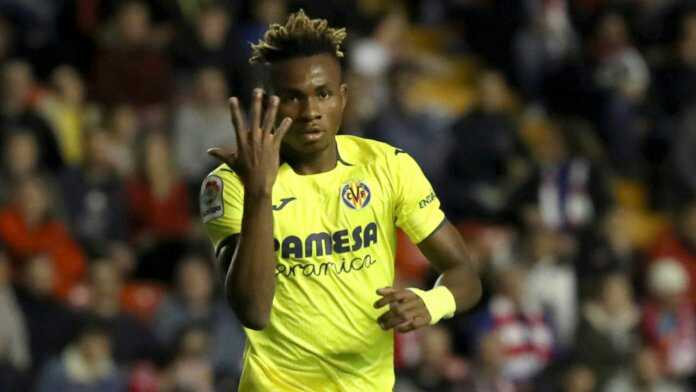 The Villarreal winger won the Europa league with his club last season and will be kicking off his season with a crunch match against the UEFA Champions league winners, Chelsea as they both play for the Super Cup trophy. Chukwueze has grown to become a key player for the Spanish side and he will look to continue terrorising defences with his wand of a left foot. 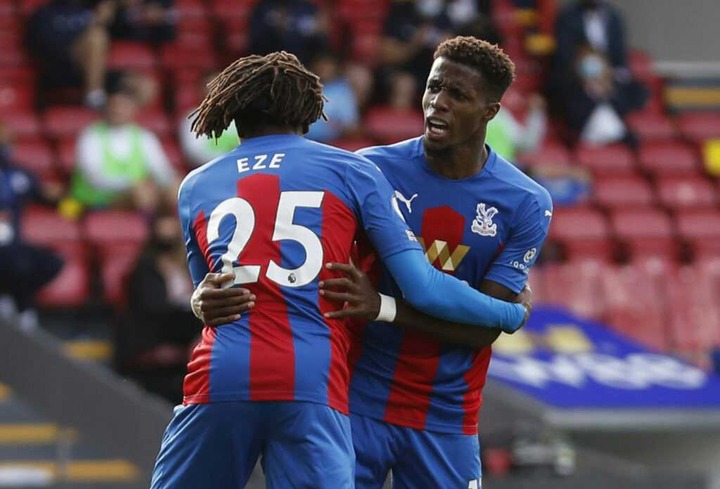 Alongside Wilfred Zaha at Crystal Palace, Eze has being tormenting defences in the EPL ever since he signed from QPR. He is yet to commit his international future to any nation as he is eligible to play for either Nigeria or England. 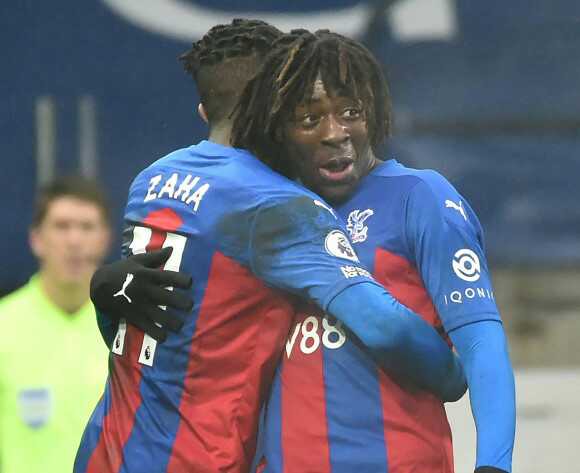 His ability to breeze past opponents makes him an exciting player to watch and should he continues his steady development next season into an elite attacker, it might not be long before he gets a big move away from Palace. 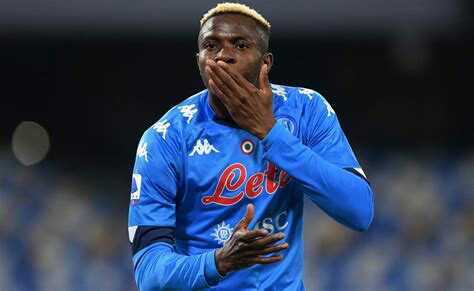 To be frank, Osimhen is yet to justify the €70 million paid to secure his services by Napoli. However, after a strong finish to last season, the striker will be out to prove doubters wrong after injuries prevented him from hitting top form in his debut season in the Serie A. 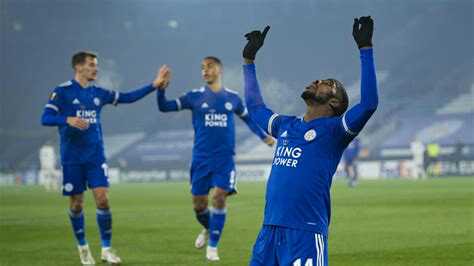 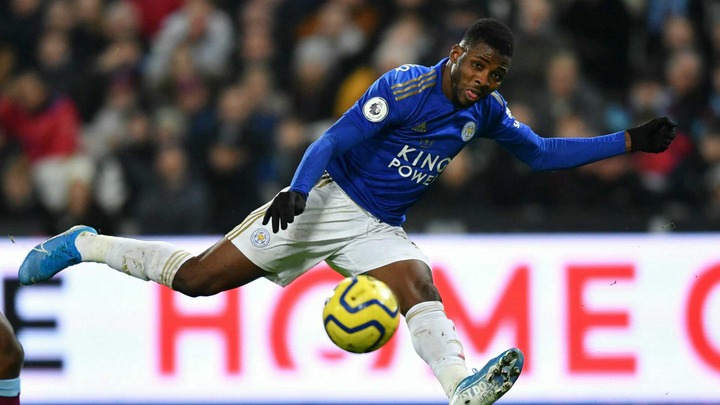 The Nigerian star was the highest goal scorer in the competition and he also hit double figures in the EPL last season as Leicester narrowly missed out on a Champions league spot. Kelechi will be looking to continue banging in the goals for the foxes when the season starts next month. 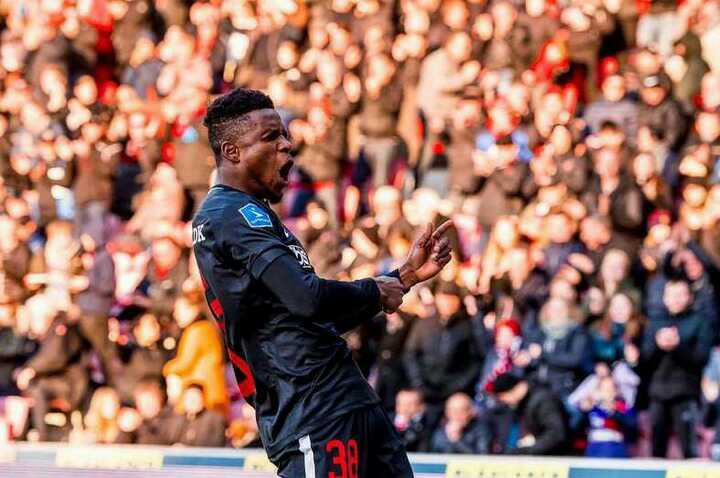 The two time Danish League Champion is the latest player to join the Nigerian contingent in England after he was signed by EPL new boys Brentford. He is a similar type of player to Wilfred Ndidi and he will be looking to dominate the midfield for Brentford when the season kicks off.

Content created and supplied by: Oluwashegzybaba (via Opera News )