Opinion: Paul Pogba Will Retire As One Of The Greatest Midfielders Of All Time.

By teshap (self media writer) | 7 days ago

Paul Pogba winning another major trophy from centre midfield shows how consistent he has been for the National team. The 28 year-old played a significant role in the finals of the two international trophies France has won in recent times, when it’s all said and done, he is definitely going to retire as one of the greatest midfielders to ever play the game. 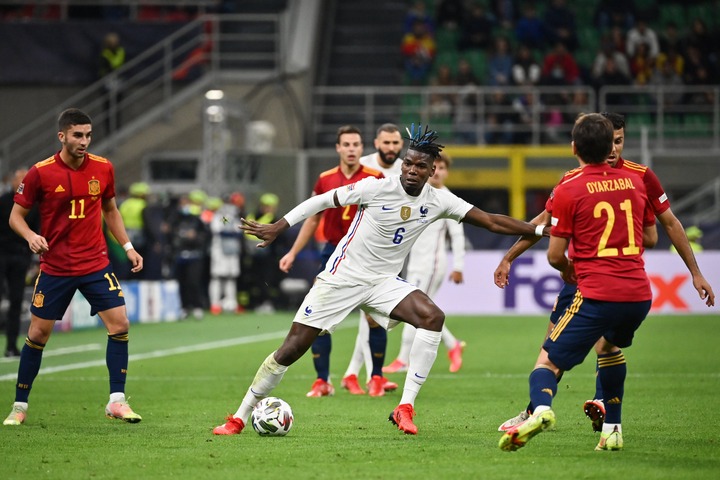 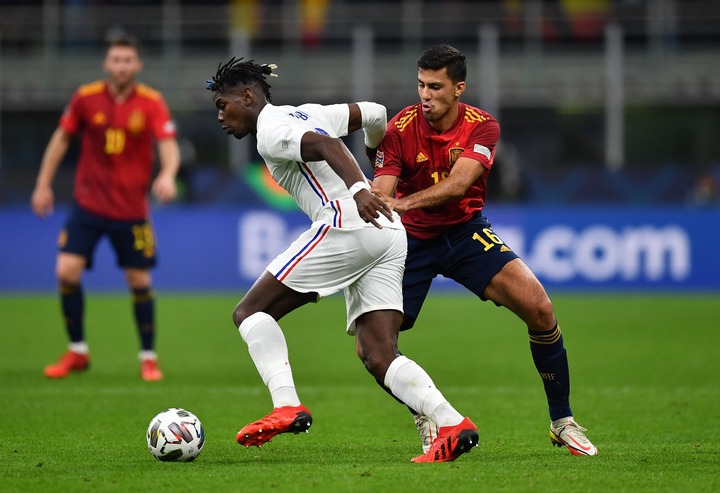 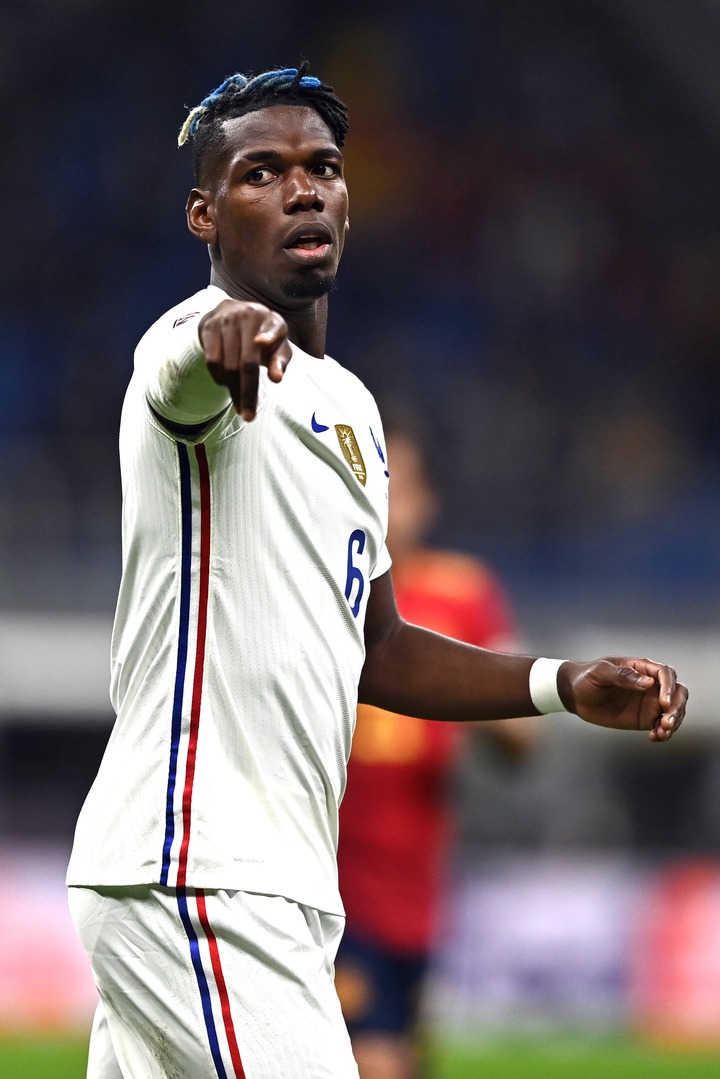 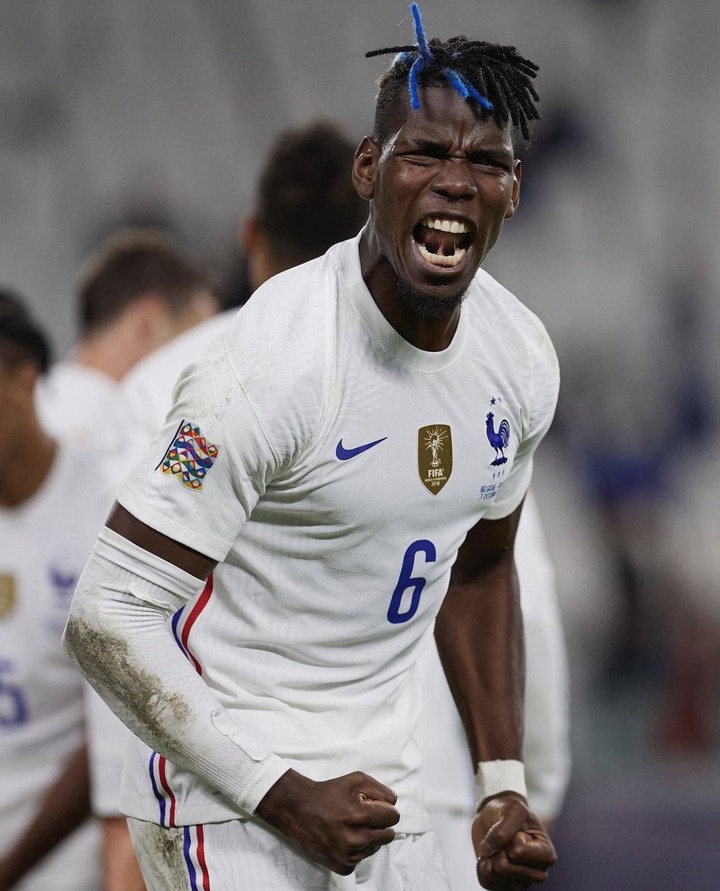