7 African Footballers Who Drive The World Most Expensive Cars.

Africa has always been a place for supplying quality footballers all over the world. Many African footballers participate in cash rich European leagues and earn big as a result of their performance.

Africa Footballers making millions of dollars from their football professional career, they can afford to lavish on some of the world most expensive cars. 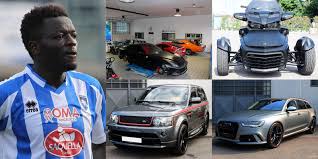 The former AC Milan and Ghana midfielder owns a camouflage Lamborghini Gallardo valued at ($ 169,000 ) it has been reported that the Ghana international owns a car modification business where he services high-end clients. 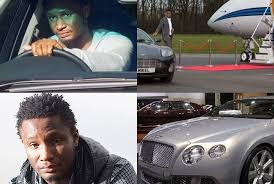 The former Chelsea and Nigeria star John Obi Mikel drives a 2008 model of the Bentley Continental GT valued at $181,000 amongst other exotic cars. 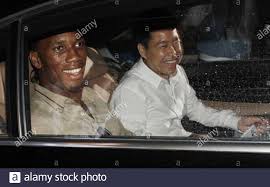 Didier Drogba is a football legend who made his name at Chelsea. He is known for his remarkable scoring skills and his passion for the game.

A true football hero, Drogba has a beautiful (Mercedes SLR) that lives up to his status. The car is sleek enough to match the stature of the former chelsea striker who has inspired and entertained millions of fans around the world. 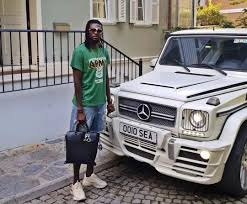 Togolese footballer and former Tottenham Hotspur forward Emmanuel Adebayor is one of the richest footballers in the Africa. He has more cars than he probably needs. The famous soccer player owns an Aston Martin DBS V12 that worth ($ 210,000) 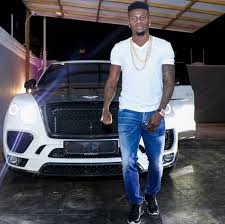 Former Newcastle and Nigeria hitman Obafemi Martins owns a high-class Mercedes McLaren convertible with an estimated cost of around $419,000. 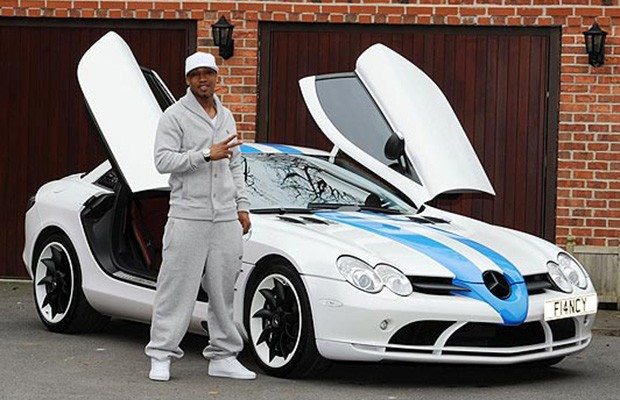 El Hadji Diouf is a very popular footballer in Africa where he has also emerged twice as the winner of the continent’s footballer of the year.

The former Blackburn star owns an elegant Mercedes McLaren SLR which is reported to have cost him ($ 500,000.) 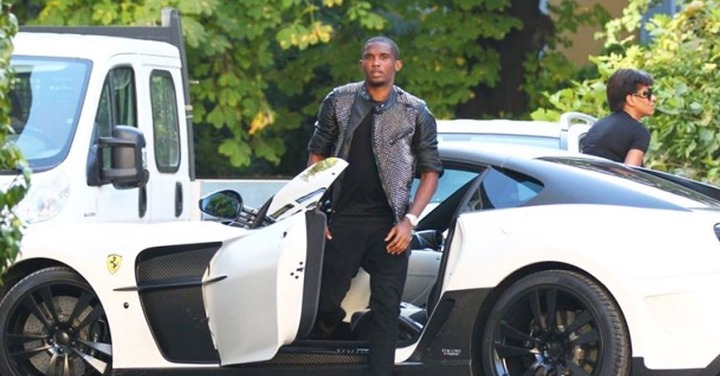 Samuel Eto’o is a Cameroonian footballer who has played for multiples top football clubs in Europe include, Barcelona, ​​Inter Milan and other major European teams.

The former Cameroon and Chelsea star drives the most expensive car in the list. Among all African footballers, he’s the only one who has the world’s most expensive and fastest car among the Africa Footballers on the list.

Drogba, Eto’o Among 7 African Legends Who Drive The Most Expensive Cars https://www.soccerladuma.co.za/fan-park/show-me-the-money/drogba-eto-o-amongst-7-african-legends-who-drive-the-most-expensive-cars/673586