Spartak Moscow welcomed premier league side, Leicester City under the management of Brendan Rogers to the capital of Russia in the third match of the europa league in group C. 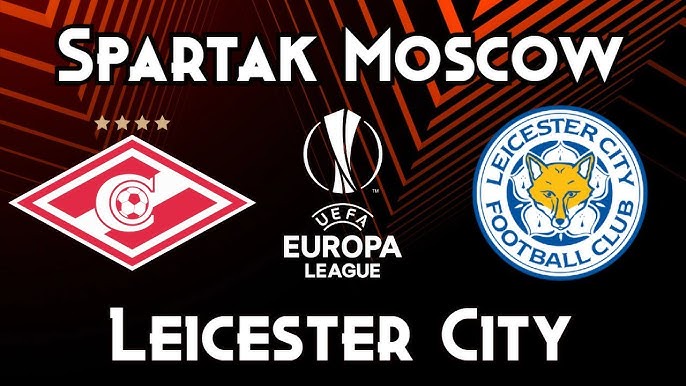 Leicester City were favorites to win the match against Spartak Moscow to secure their first win of their europa league campaign. However, it was Spartak Moscow that opened the scoring barely ten minutes into the match at the Otkritie Arena thanks to a heavy deflection which made the ball got past Kasper Schmeichel. 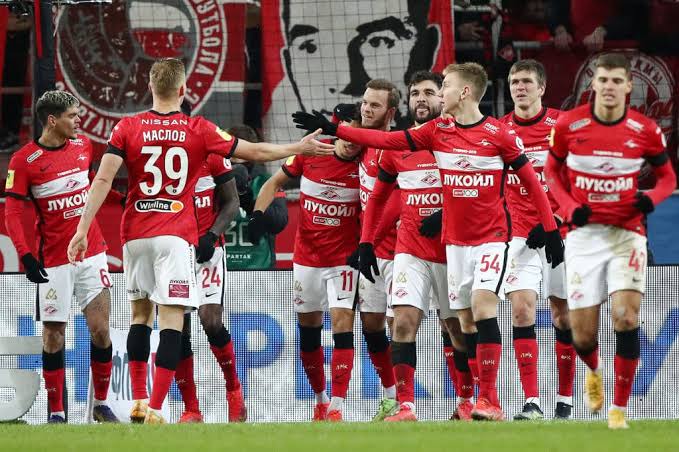 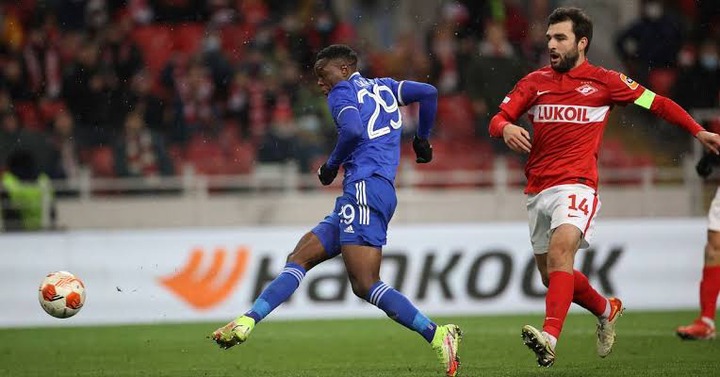 Apart from Patson Daka who scored all four goals for Leicester City in the match, another standout performer in the game was ex-chelsea man, Victor Moses. Victor Moses was exceptional and dazzling for Spartak Moscow on the right wing, and contributed brilliantly in defence and attack. 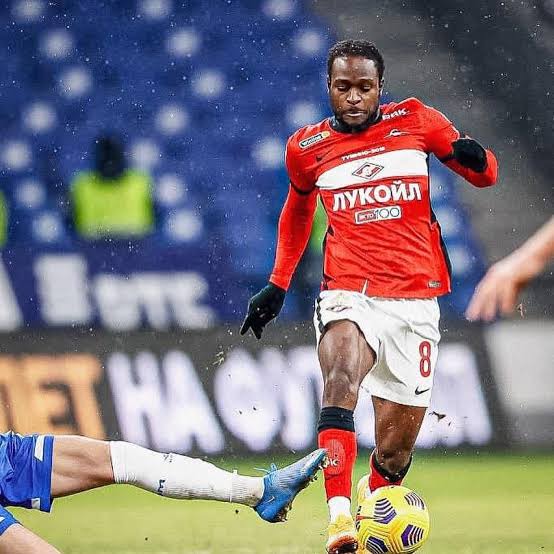 Victor Moses provided two assists for his teammates to score even though he couldn't get on the scoresheet himself. This brilliant performance from the 30-year-old still proves he can perform at the highest possible level if given the opportunity. 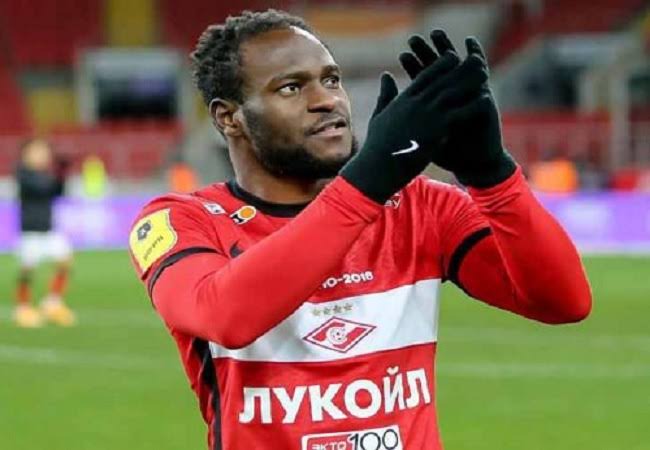