Africa's All Time Best XI In The EPL

Africa, as a continent, has produced some of the world's most talented soccer players. Footballers with international recognition such as George Weah, Didier Drogba, and Samuel Eto'o are a clear evidence that Africa produces world-class players. As a result, African talents like Didier Drogba, Kolo Toure, and Yaya Toure who were at the pinnacle of their profession during their peak years will be remembered fondly by the English Premier League.

As part of this article, we'll take a look at the all-time top eleven African players who have played in the English Premier League. 4-2-3-1 is the formation in which the team has been assembled. It goes without saying that Mendy is the team's first-choice goalkeeper. The Senegalese international has been outstanding, and he is widely regarded as the best African goalkeeper to have ever represented his country in Europe at large. The full backs are Essou-Ekotto and Lauren, both of whom are Cameroon stars. 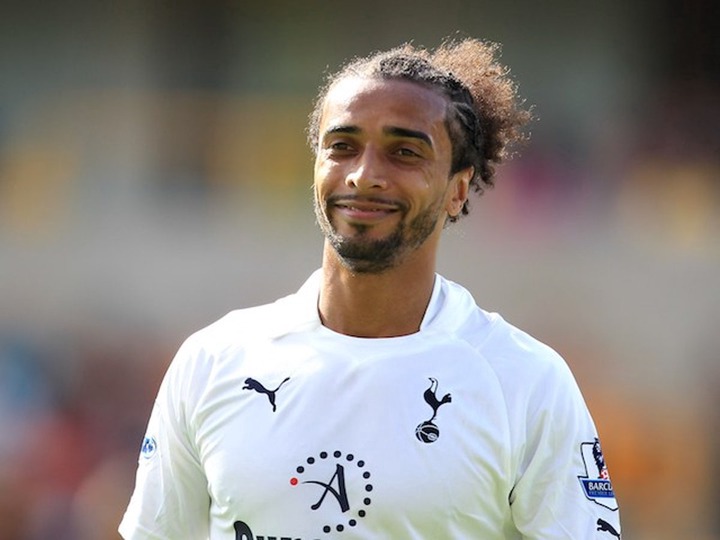 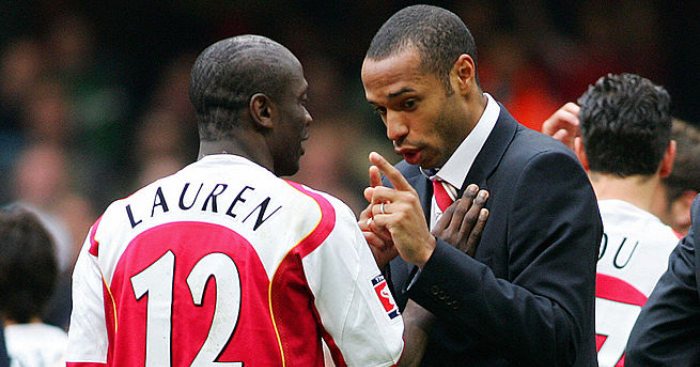 Michael Essien, a former Chelsea midfielder and Ghanaian international, is the primary defensive midfielder for the team. When Yaya Toure played for Manchester City, he was a central midfielder who mostly played on the right side of the pitch. Yaya Toure is from the Ivory Coast and plays as a central midfielder. Riyad Mahrez of Algeria is without a doubt one of the top African footballers now playing in the English Premier League, and he plays for Leicester City. The Manchester City winger is utilized as the offensive midfielder in this formation due to the fact that he cannot be left out of the starting 11. 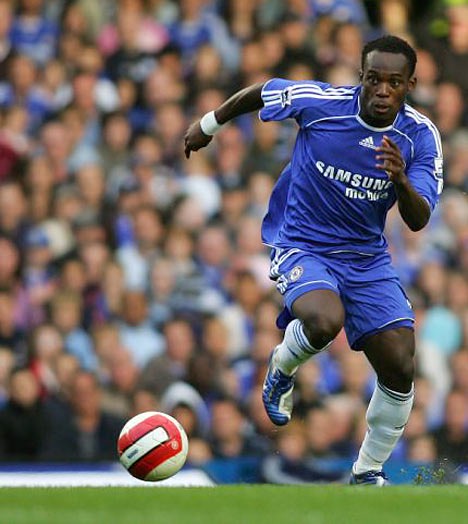 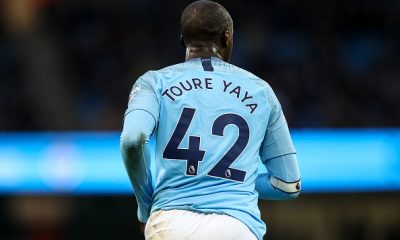 The wingers are Mohamed Salah and Sadio Mane, both of whom are Liverpool talents. Mohamed Salah, an Egyptian midfielder, is perhaps the best player in the world right now, and his inclusion in the roster gives the impression that the squad is stronger. Sadio Mane, on the other hand, is the best winger Senegal has ever produced. It is the great Didier Drogba who is the primary striker in this lineup. After all, the football world will never forget Didier Drogba in his heyday at Chelsea. He cannot be left out anytime football fans are talking about top African footballers to ever play in the English Premier League.

Below is a representation of Africa's all time greatest eleven in the English Premier League: 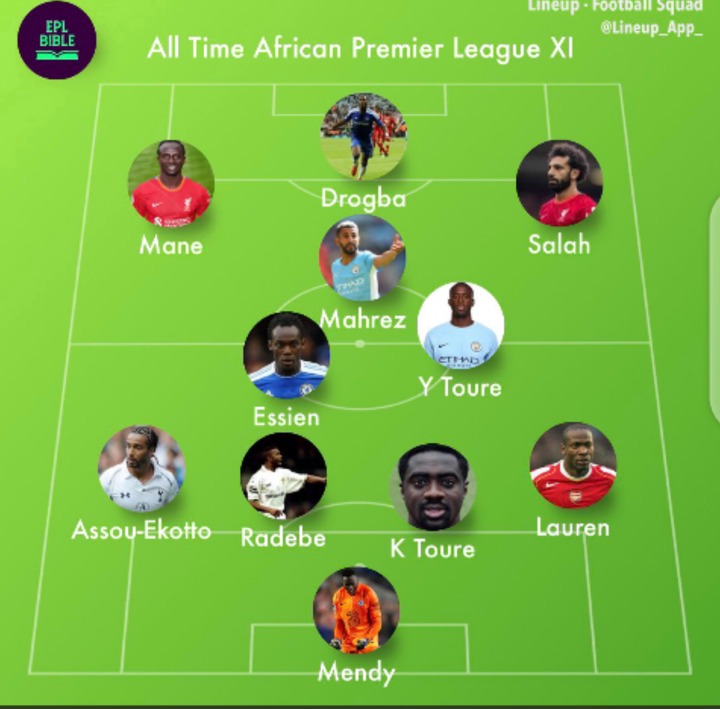