Liverpool's striker in fitness race ahead of champions league clash 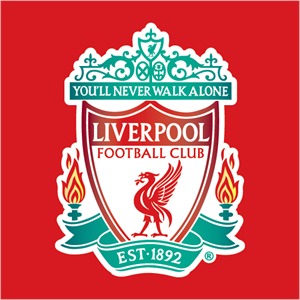 Liverpool's Champions League campaign have been boosted by the return of Roberto firmino after missing the last four matches with a hamstring injury.

Firmino having suffered the injury since the Premiere League clash against Chelsea will be for the second time since his return be available for selection since his return in tonight's Champions League Clash in Estadio do Drago against Porto,

The energetic striker is slowly working his way back to full fitness and the liverpool starting lineup after being introduced in the second half of the game against Brentford which liverpool drew 3-3 courtesy of goals from Jota, Salah and Curtis Jones. It’s unclear whether the diminutive center forward will start or Jurgen Klopp will introduced him later from the bench.

Upon his introduction in the second half of the game against Brentford, the silky striker did not have his name on the scoresheet but was not looking like he's been out of the liverpool side for a while, having slotted into his favoured position seamlessly.

Meanwhile Firmino's other two teammates Thiago and Naby Keïta are unavailable for Tuesday night match due to minor injuries, together with the young talent Harvey Elliot sidelined with a long-term injury picked up during Liverpool's clash with Leeds. 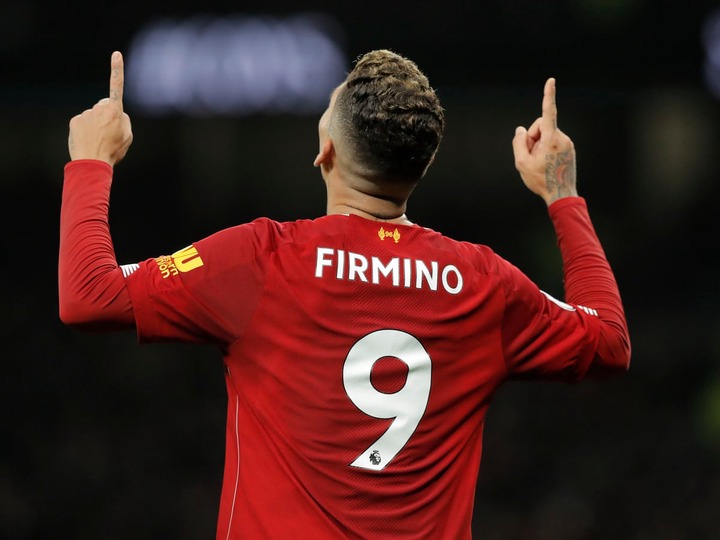 Hopefully Bobby the elegant stays injury-free and fit throughout the rest of the season.

Content created and supplied by: DChuks1 (via Opera News )