5 Players That Left Porto To Become Best In Europe

James Rodriguez left Porto to join Monaco in 2013 after spending 3 years at the club. The Colombian midfielder later became one of the best midfielders in Europe after leaving Porto in 2013. He joined Real Madrid from Monaco after his astonishing performance at the FIFA 2014 World Cup. 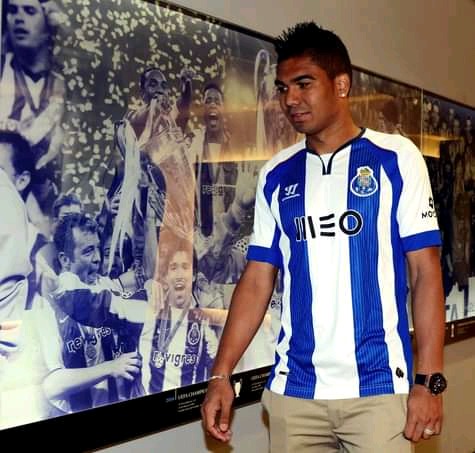 Casemiro came through the Real Madrid development team after joining them from Sao Paulo. He was loaned to the Portuguese club Porto in 2014 by Real Madrid. Casemiro returned from his loan spell at Porto to become one of the best players at Real Madrid in 2015. He is arguably one of the central midfielders in Europe.

Nicolas Otamendi left FC Porto in 2013. The Argentinian defender left Porto just three years after joining the club. His move away from Porto helped his career. Otamendi later joined Manchester City where he became one of the best defenders in the English Premier League at one moment. 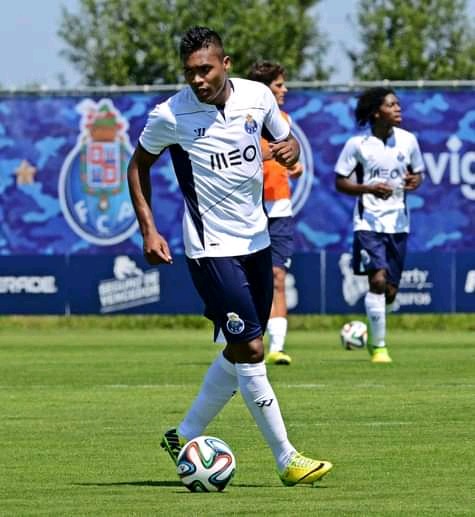 Alex Sandro left Porto in 2015 to join Juventus in a deal worth £26 million. The Brazilian defender is currently one of the best left-back in Europe. At Juventus, Sandro is a first-choice player. He has won many trophies at Juventus. Alex Sandro moving away from Porto help his football career a lot. That move has made him one of the best players in Europe.

Radamel Falcao spent just two years in Portugal. He joined FC Porto in 2009 and left the club to join Atletico Madrid in 2011 after two years in the Portuguese Primeira Liga. Falcao went on to become one of the best strikers in the world after his move away from Porto in 2011. The Colombian striker has played for the likes of Manchester United Chelsea, Monaco, and other European top football clubs.