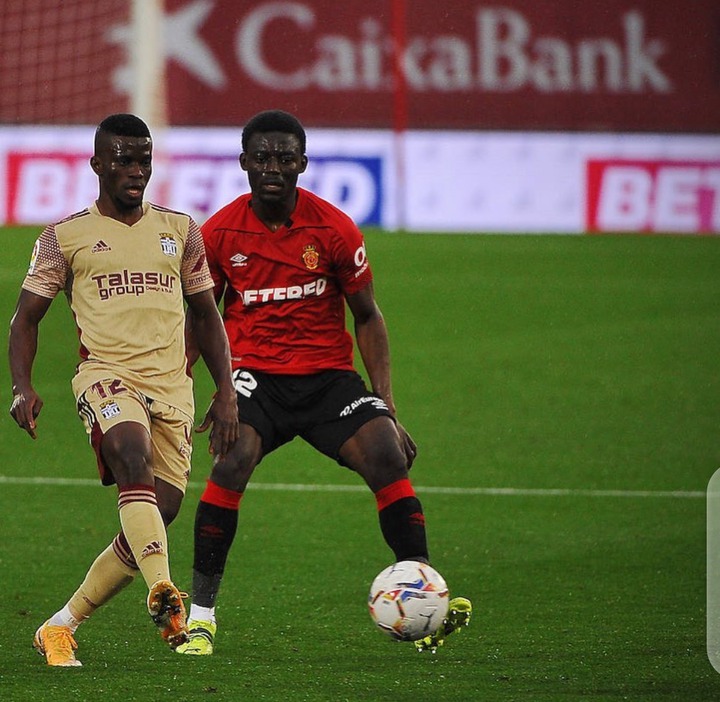 Super Eagles of Nigeria midfielder Ramon Azeez was on action for Luis Miguel Carrion led Cartagena football club of Spain on Saturday evening, as they defeated Logrones FC 1-0, in the week 36 of the Spanish Laliga SmartBank League. 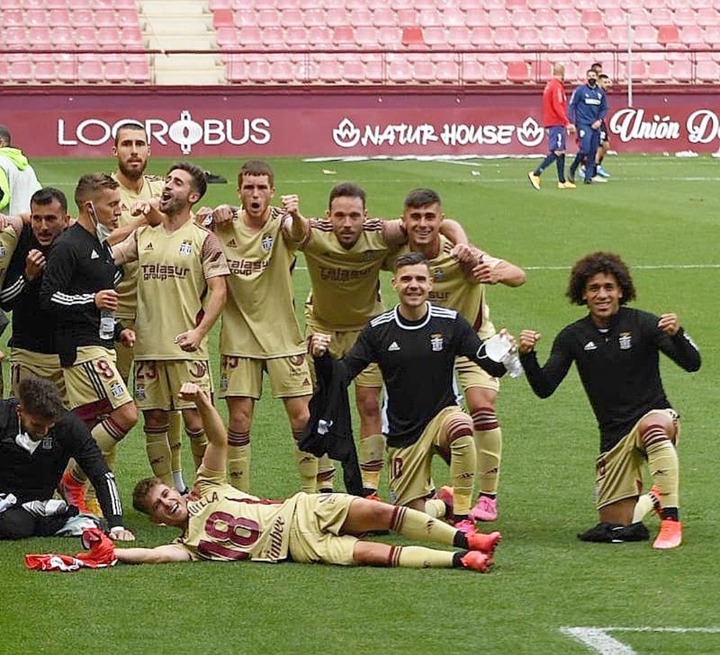 The former Granada football club of Spain star was dropped to the bench by coach Luis Miguel Carrion, but he was introduced to the pitch in the early minutes of the second half, and he was able to impress.

The Nigerian international was brought to the pitch in the early minutes of the second half, to bring the balance to the team's Midfield, and he was able to help the visitors to gain the maximum victory. 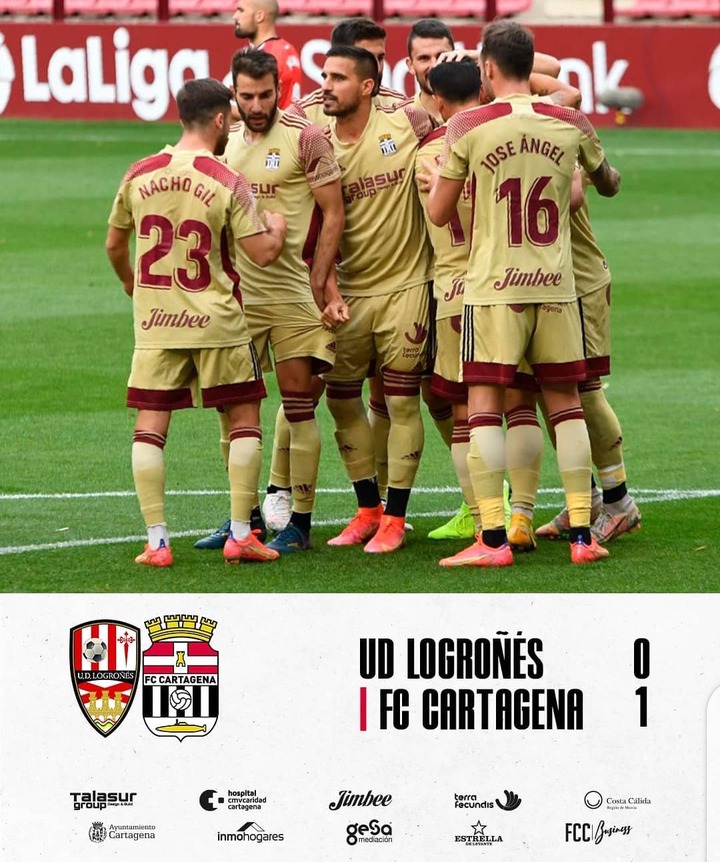 Both teams tried all the best they could to find the back of the net in the first half, but all their efforts were not successful, as the first half ended goalless.

Eladio Zorrilla then put the away team ahead in the 63rd minutes via a penalty kick, and the only goal was enough to give the away team the deserved victory. 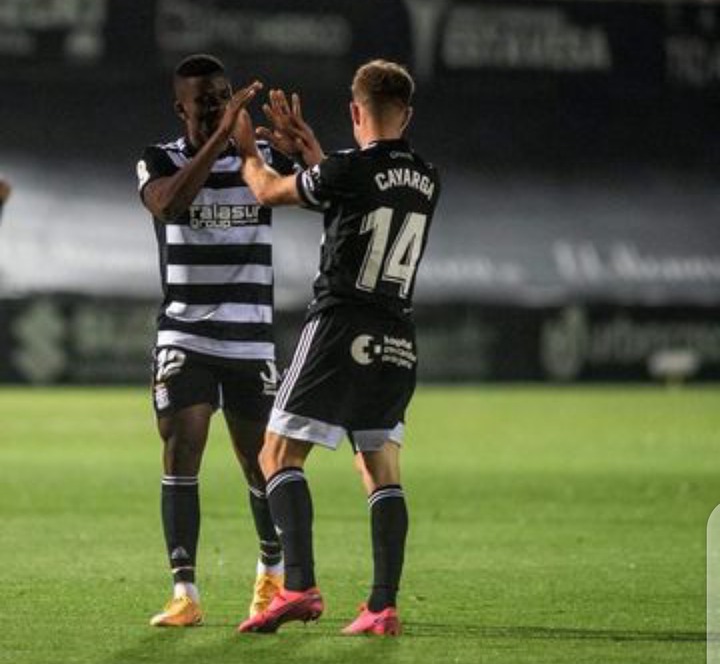 Ramon Azeez was superb for the away team after being introduced in the second half of the game, and he was able to guide them to a deserved 1-0 victory over their opponent.

The victory over Logrones FC has now taken Cartagena football club out of the relegation zone, and they'll be looking forward to continuing their impressive form when they play their next League game next weekend.

Chelsea News: Chelsea ask Inter about Lautaro, Giroud could be the first to leave this summer