Carabao Cup: 2 Reasons Why Arsenal May Outshine Leeds United In The Last-16 Of The EFL Cup

Arsenal advanced into the fourth round of the carabao cup following their 3-0 victory against League One side AFC Wimbledon in the third round. Arsenal will now play Leeds United in the last-16 of the League cup and Mikel Arteta will be hopeful of advancing into the quarter-final when his side clash against Marcelo's Bielsa's Leeds United in the EFL cup. 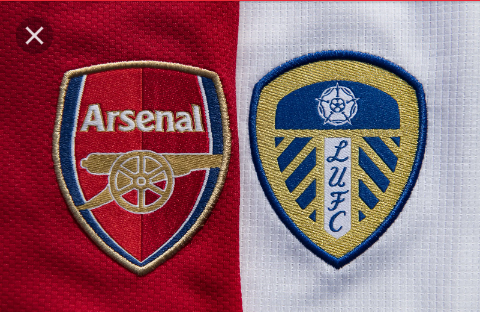 This would arguably be the 123rd meeting between Arsenal and Leeds United across all competitions and the Gunners will be hopeful of getting the better of a struggling Leeds United team when they clash in one of the most anticipating game of the Carabao Cup next month. Arsenal are tipped as favourite ahead of the Whites who's Head-to-Head stats vs the North London club always favour the latter.

Arsenal's Carabao cup campaign has been brilliant, the Gunners have outshined their first two opponents in a drizzling scorelines. Firstly, the Mikel Arteta's side nailed Championship club West Bromich Albion 6-0 to progress into the third round of the competition before putting AFC Wimbledon to the sword in a 3-0 victory. In total, the Gunners has registered 9 goals in their first two games in the Carabao Cup so far, a record that has placed them as one of the few contenders in the competition. 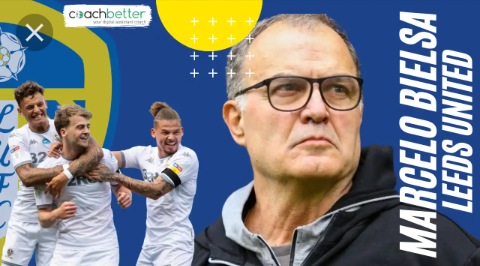 Meanwhile, Marcelo Bielsa's Leeds United had to progress into the next round of the Carabao Cup after beating Fulham on penalty shootout, there are one of the few clubs that progressed into the last-16 through penalty shootouts, joining the likes of Chelsea and Tottenham. Considering, Arsenal next Carabao Cup clash with Leeds United, we've analysis two major reasons why Arsenal may claim victor when they take on Marcelo Bielsa's side at the Emirates. 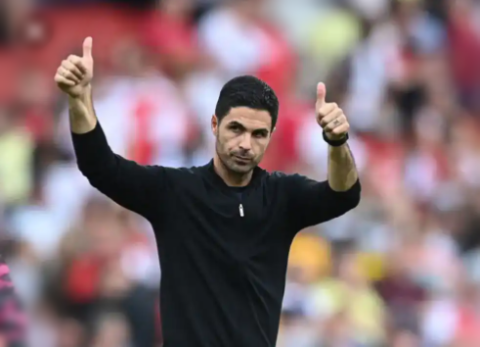 Firstly, judging from Arsenal's head-to-head stats vs Leeds United, the Gunners have a better stats than the latter. Since November 2003, Leeds United has failed to beat Arsenal across all competitions. The Marcelo Bielsa's side may still struggle to hold Arsenal in the Carabao Cup when they clash. The Gunners are not even planning to settle with a stalemate result when they host the Whites at the Emirates, and Mikel Arteta will be tipping his team full of young talents to put Marcelo Bielsa's side to the sword as they eye the Carabao Cup quarter-final.

Arsenal have won 48 of their previous meetings with Leeds United and draw 33, whilst the latter hold a record of 41 wins against their Carabao Cup host. Arsenal and Leeds United's clash is arguably going to be a difficult game to predict as the both teams have a better record against each other. But, judging from their last five games stats, Arsenal are the favorite for the game next month.

Arsenal vs Leeds United last five meetings across all competitions 👇

Arsenal may still extend their unbeaten run against Leeds United in the Carabao cup. 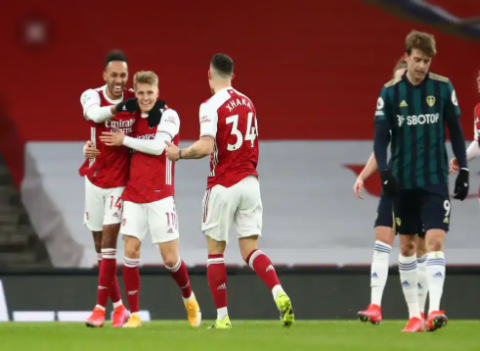 Secondly, Leeds United always struggle at the Emirates stadium. Visiting North London is always never easier for the Whites and it is going to be another tough game for the Marcelo Bielsa's side in the Carabao Cup when they visit Arsenal for their Carabao cup fourth round clash in October. Since it going to be a game away from home for Leeds United, we are expecting the Gunners to put the visitors to the sword and progress to the next round of the EFL cup.