Thiago Messi Or Cristiano Ronaldo Jnr: Who Is The Next Football Superstar?

By A-ClefDPoet (self media writer) | 1 year ago

Lionel Messi, the present La Liga Argentina highest goal scorer of all time is a known football figure all over the world. His rival, Cristiano Ronaldo is presently setting the pace at Juventus and Serie A, topping the goal chart. Messi is a 6 time Balloon D'Or winner while Ronaldo has 5 of those. 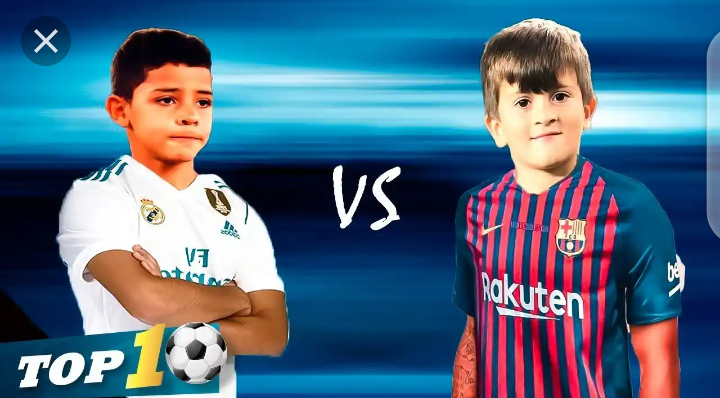 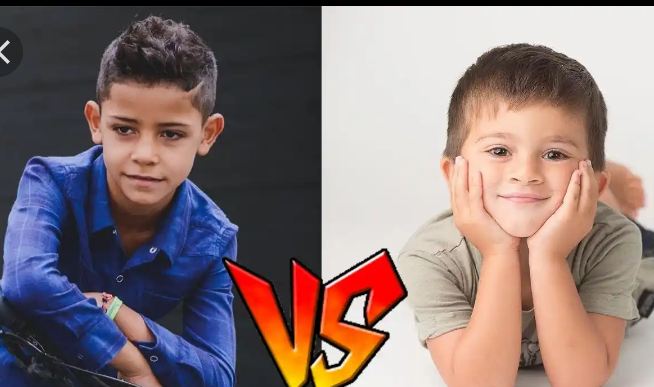 As a family man, Messi has 3 sons, Thiago, Matteo and Ciro. Thiago plays for Barcelona La Masia academy, racking up series of goals and showing how skillful he could be with the ball, following the footsteps of his father as a skillful dribbler. 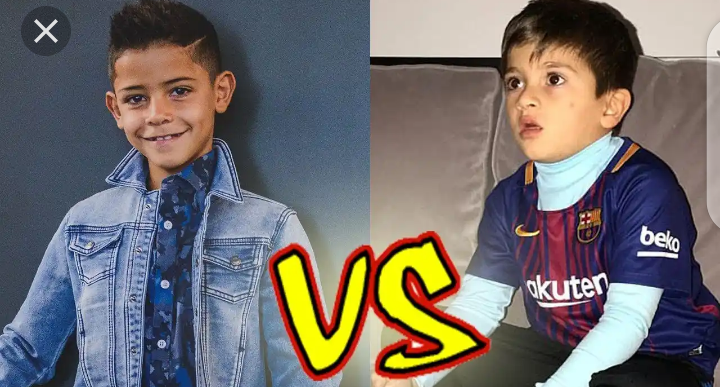 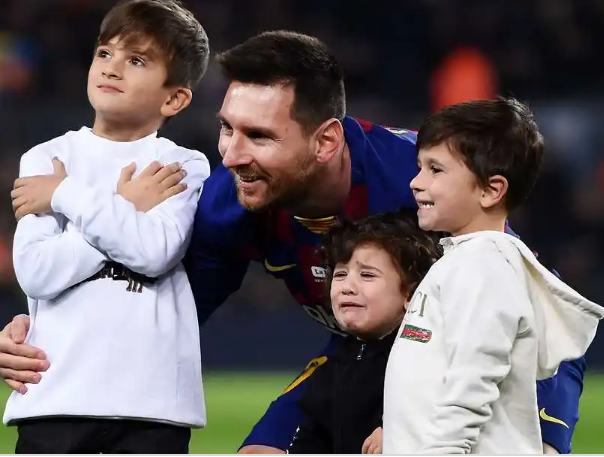 Both Messi and Ronaldo's first sons are fully into football with Messi son playing for La masia and Ronaldo son switching from Madrid to Juventus with his father. Since CR7 Jnr move to Turin he has scored double the goals his father has scored for the old lady. It was once reported that he scored 7 goals in a single game, this is quite something because he's just 9 years old. The big question is 'which of these A-list footballers sons would be the next World best?'. Also which of them is the most handsome? Although I'm a Barcelona and Lionel Messi fan, I believe Cristiano Ronaldo Jnr is the next football Superstar. Kindly leave your opinions in the comment section. 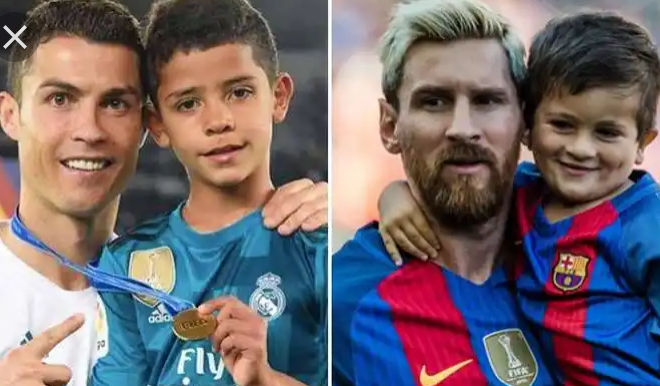 Content created and supplied by: A-ClefDPoet (via Opera News )