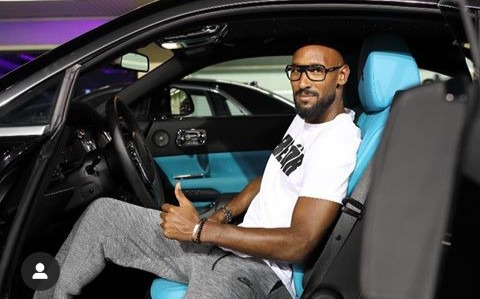 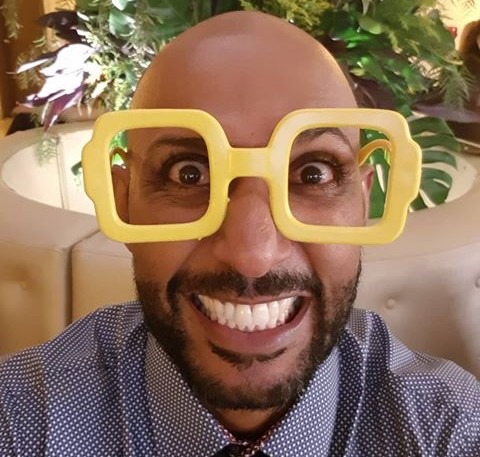 Nicolas Sabastien Anelka born on the 14th of March 1979, is a French professional football Manager and former player who played as a forward. As a player he feature regularly in his country's national team he is known for his ability to score and assist goals, he has been described as a classy and quick player with good aerial ability, techniques, shooting and was capable of playing both as a main striker. 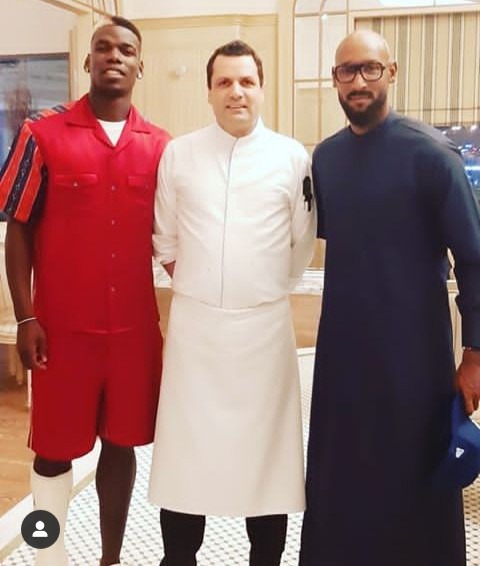 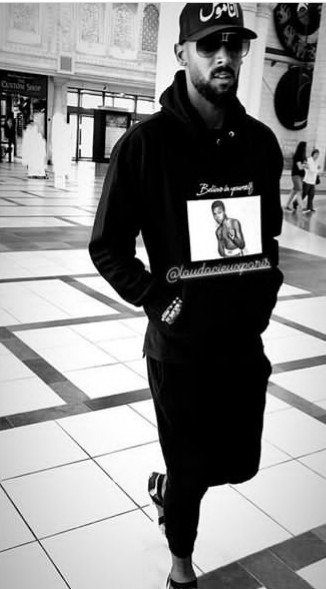 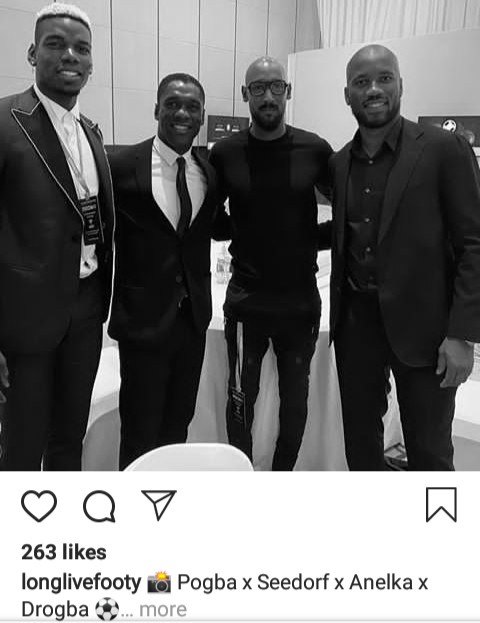 Anelka began his football career at Paris - Saint - Germain, but soon moved to arsenal. He became the first team regular player and won the PFA young player of the year award the following season. He moved to real Madrid for £22.3million in 1999 but did not settle well so he returned back to PSG in a £20 million deal. Despite the first team football in PSG, Nicolas Anelka set his eyes upon the premier league once more, moving on loan to Liverpool in January 2002, but joining Manchester city for £13 million at the start of the season he has played for top flight teams and league like the likes of PSG, Arsenal, Real Madrid, Liverpool, Man City, Fenerbahce, Bolton wanderers, Chelsea, Juventus, Shanghai shenhua, West brom, Mumbai city Fc. 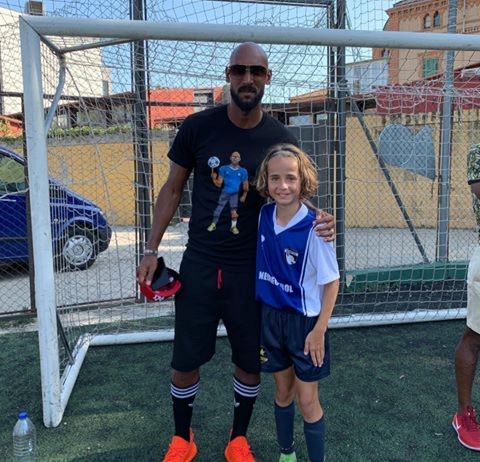 After retirement as a player, Anelka joined the technical staff of Dutch Eredivise side Roda JC in February 2017, claiming he wanted to help his friend the club stakeholder Aleksey korotaev. 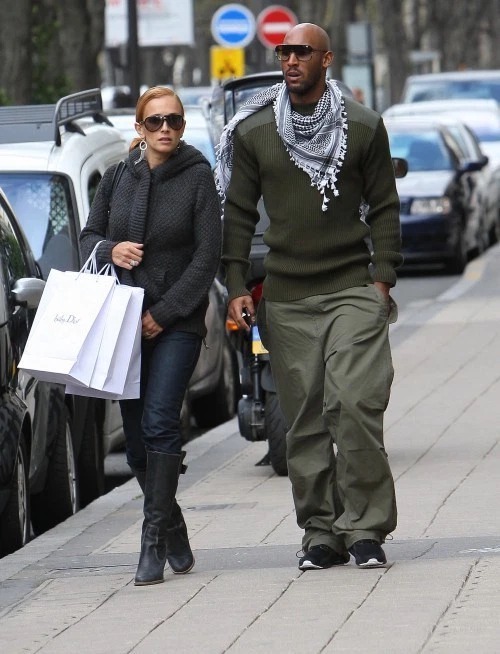