After an impressive win over AC Milan in the opening UEFA Champions League group B match, Liverpool will be hoping to get another three points against FC Porto to increase their chances of winning their group. 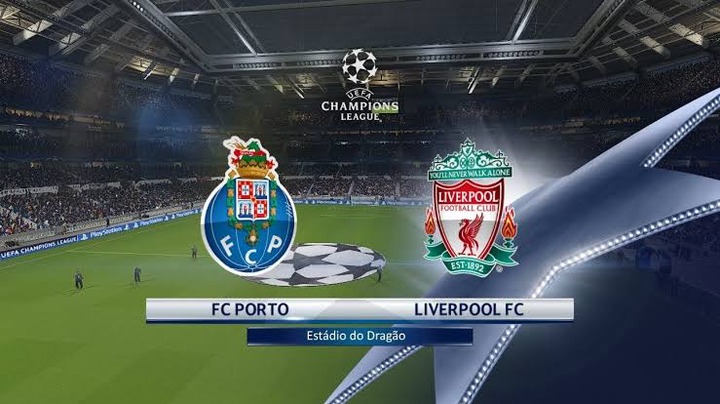 Ahead of the Match at Estadio do Dragao, 08:00pm (GM +1), Let's look at Liverpool Team Updates, Recent Meetings Between Porto and Liverpool, Their Recent Forms, likely formations and predicted match result.

Thiago Alcantara and Naby Keita are out as they continue their recovery until after the international break. Harvey Elliott remains out while Neco Williams remains doubtful with an ankle issue. James Milner is back and may likely start the match as Jürgen klopp may decide to rotate his squad ahead of this weekend's clash with Manchester City. Roberto Firmino is back to full fitness. 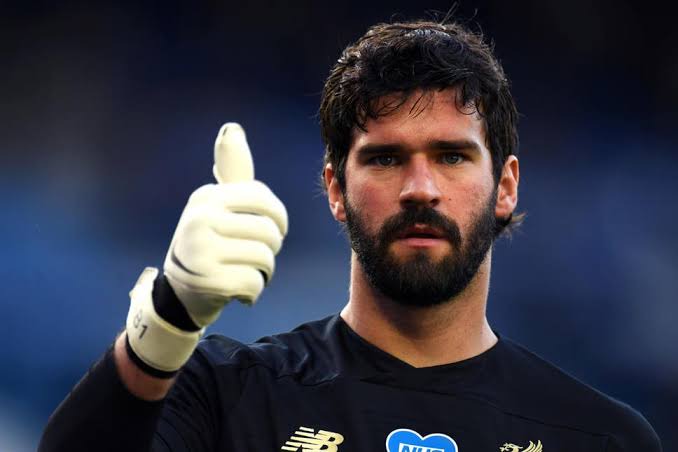 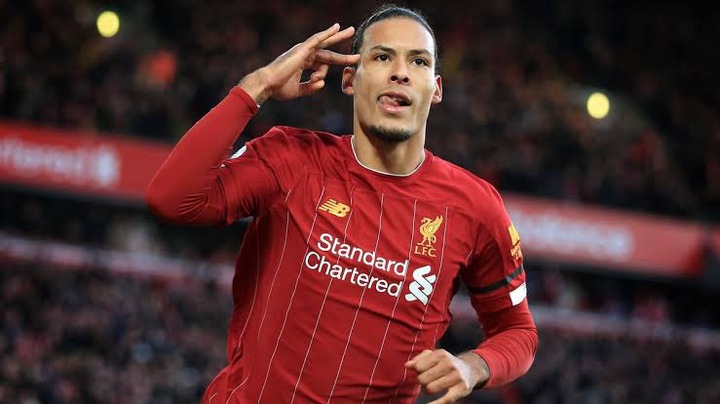 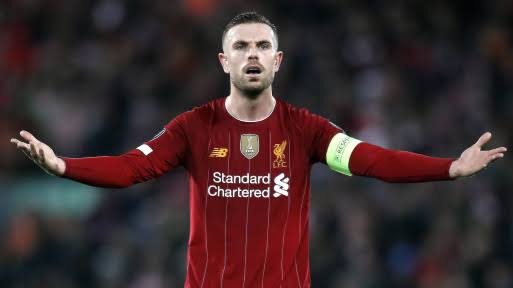 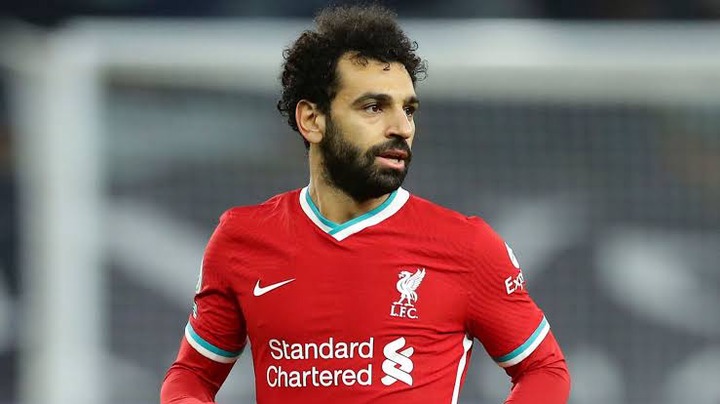 Recent Meetings Between Porto and Liverpool FC, And Their Recent Forms In This Fixture.

In their past eight meetings across all competitions since 2001, FC Porto are winless against Liverpool. Their last two meetings have all ended in Liverpool's favour, with Jurgen Klopp's side winning 2-0 at Anfield before a 4-1 win at the Estadio do Dragao in the quarter-finals of their triumphant 2018-19 season in this Competition. 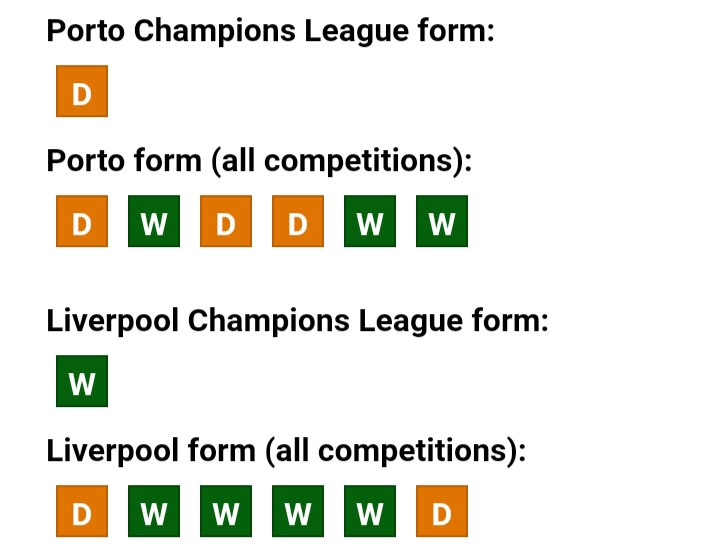 Liverpool are unbeaten in all competitions and have scored more than two(2) goals every match. They have drawn twice against Chelsea and Brentford, and will be keen to continue their impressive run against FC Porto on Tuesday.

Conceicao's side are on 18-game unbeaten run in all competitions since their defeat to Chelsea in last season's UCL quarter-final, as well as Winning their last nine on the bounce at home. In this season, they have won five(5) league matches and drawn two(2). They draw with Atletico Madrid in their opening group B match and will provide a steam test for the Kops.

Predicted Line Up For Both Teams

As usual, Jürgen Klop will likely opt for 4-3-3 formation. Virgil Van Dijk and Joel Matip are likely to continue in central defence, while Alexander-Arnold and Tsimikas are likely to start at the right and left side defence respectively. In the midfield three, Fabinho will likely slot into the holding midfield role alongside Henderson and either Curtis Jones or James Milner. With Firmino back to full fitness, he is likely to replace Diogo Jota in a three man front of Sadio Mane and Mohamed Salah. 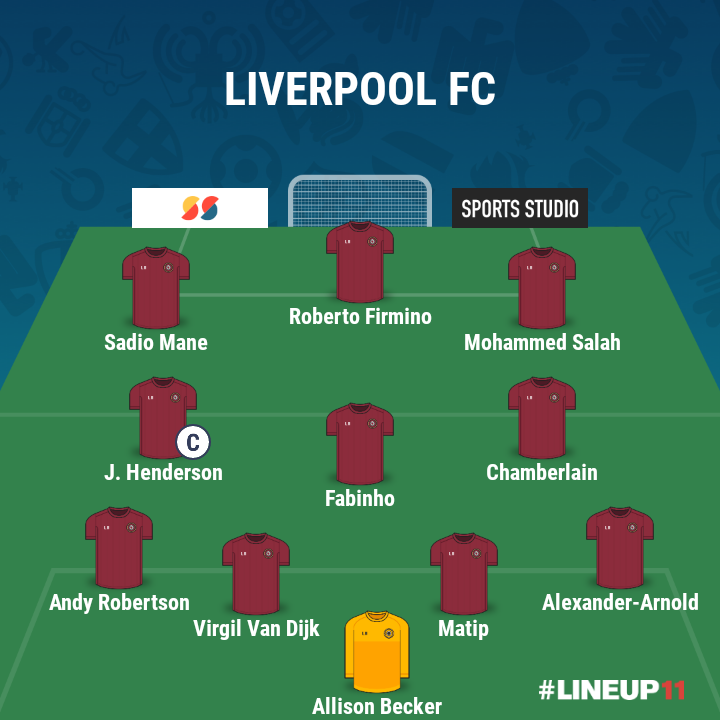 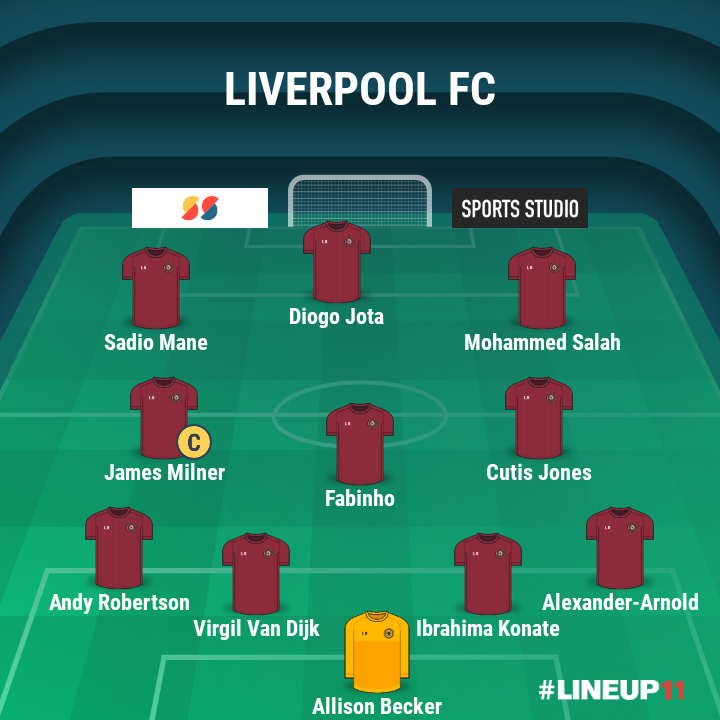 FC Porto are unbeaten at home in their last nine(9) Competitive matches and will be no push over for the premier League leaders. Jurgen Klopp will be feeling hard after their last minute defensive lapses that led to Brentford's equalizer last weekend, something he will be keen to correct against the Portuguese giants. However, the clash will likely end in a 0-0 draw.