Roma are in talks with Manchester United over the signing of Eric Bailly. José Mourinho is keen to be reunited with the Ivorian defender. (Source: DiMarzio) 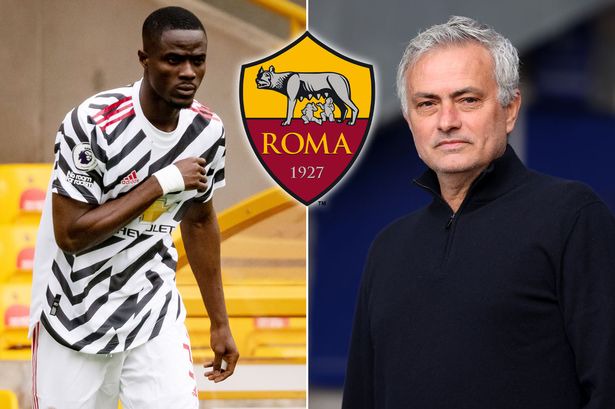 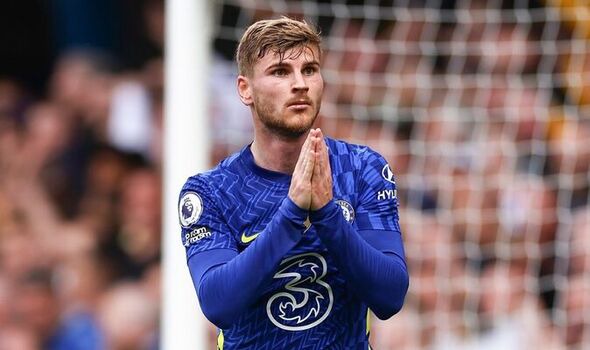 Celta have warned Barcelona that they will have to pay around €18 million to sign Javi Galan this summer. The Catalan side are looking to bring in the left-back if they fail to land Marcos Alonso from Chelsea. (Source: Mundo Deportivo) 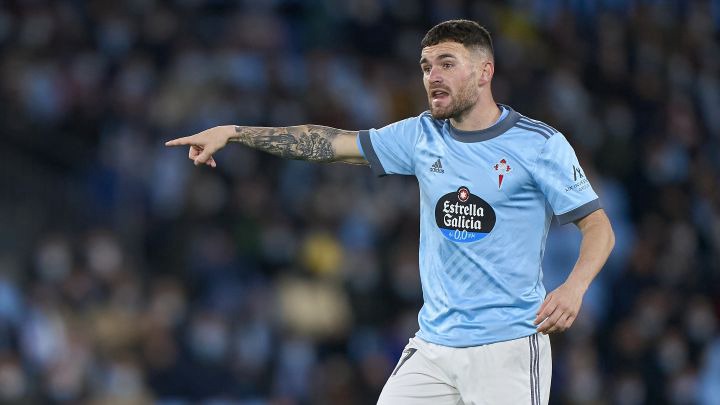 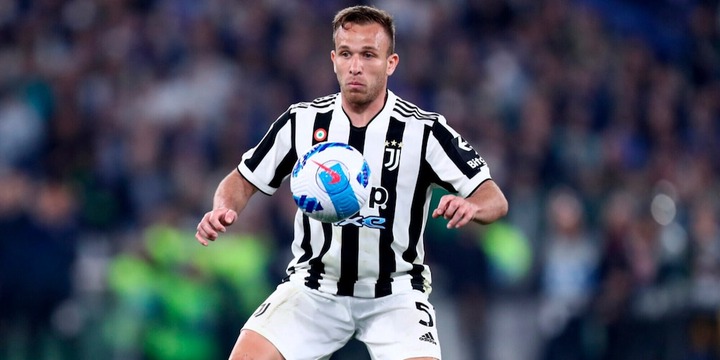 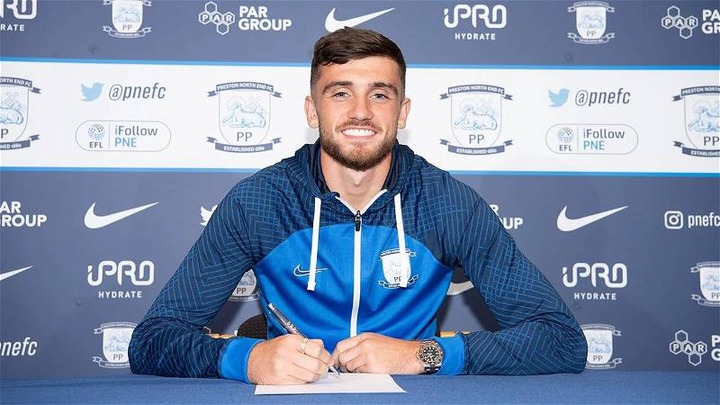