5 Managers That Were Given A Red Card During A Match

Managers have been given a red card and sent off for a series of incidents during a game and have been forced to watch their team play from the stands throughout the match. These are the five managers to focus on. 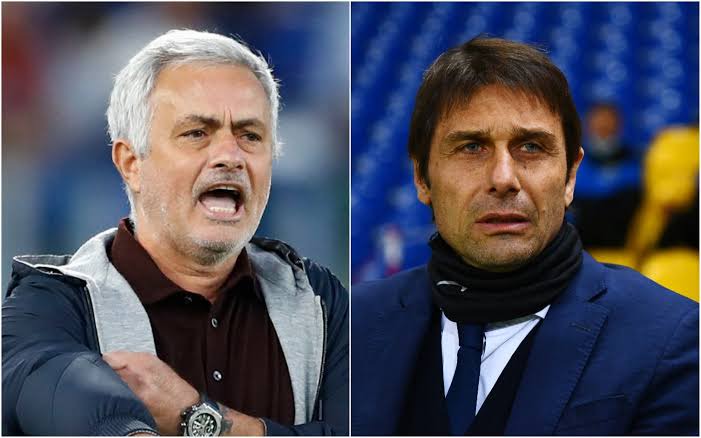 He received a red card against Porto for kicking a water bottle and against Cardiff in 2013. He was also shown a red card against Napoli. When AS Roma played Real Betis in a pre-season friendly, Mourinho was sent off for protesting against the red cards that were given to his players. Betis won the game by 5 goals to 2.

He was given a red card after he got into an argument with the referee over a decision. It was against Udinese, where Inter Milan played a goalless draw. It was an opportunity for Inter Milan to top the table after AC Milan was beaten by Atalanta. He was handed a two-match ban and was told to pay a fine of €20,000.

He was shown a red card for kicking a water bottle into the air. Wenger was also shown a red card in a match against Burnley for allegedly directing abuse at the fourth official, and he spent the remaining minutes of the game in the tunnel.

Moyes was sent off for laughing at an opponent after his player committed a foul at Real Sociedad. The red card was a very hasty one, and the manager was denied entry into his technical area on the field.

He was sent off for playing a second ball on the field and delaying the game. Diego also received a red card in the first 30 minutes against Real Madrid in the Super Cup for slapping the fourth official in 2014. He was banned for eight matches for what he did. In the 2021 match against Levante, he was sent off 10 minutes before the end of the game.