ANTONIO fires West Ham to the top of the Premier league 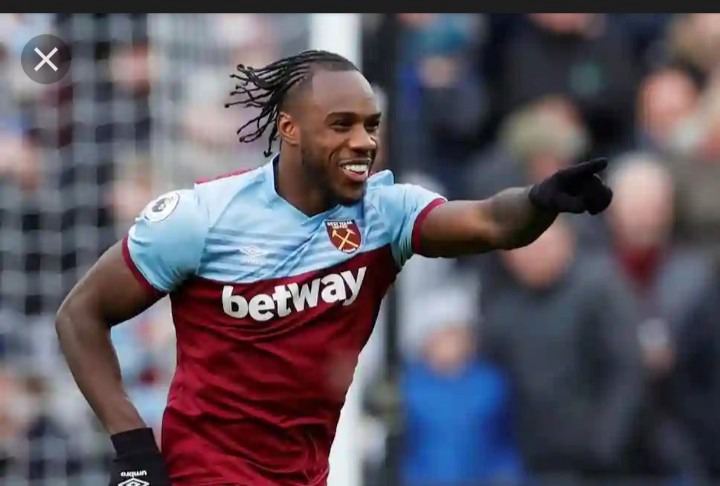 West Ham are setting the pace in the Premier League after a thumping 4-1 win over Leicester on Monday evening.

West Ham moved to the top of the Premier League table on Monday thanks to a thumping 4-1 win over 10-man Leicester at the London Stadium.

Pablo Fornals gave David Moyes' men the lead midway through the first half before Leicester's task was made more difficult as Ayoze Perez was dismissed.

Said Benrahma made it two soon after the break but Youri Tielemans seemed to have given the Foxes unlikely late hope. That was extinguished, however, by Michail Antonio, who scored two goals in the space of four minutes to put the matter to bed.

The landslide nature of the victory means that West Ham are top on goals scored.

On Sunday, Romelu Lukaku enjoyed a perfect debut as he scored for Chelsea in a 2-0 win over Arsenal at the Emirates Stadium.

Lukaku was making his first appearance on the pitch following his €115 million (€97m) move from Inter.

He took just 15 minutes to open the scoring from a Reece James cross, before teh Englishman doubled the lead on 35 minutes from Mason Mount's pass.

The win means that Chelsea are joint-top of the table with six points, together with West Ham, Liverpool, Brighton and Tottenham. Arsenal are joint-bottom with no points.

Earlier in the day, Tottenham made it two wins out of two to start the Premier League season.

Spurs beat Wolves 1-0 at Molineux thanks to a penalty after 10 minutes by Dele Alli, who won the spot-kick himself.

Harry Kane, who wants to leave the club and join Man City, came on as a substitute for the final 18 minutes and missed a big chance to make it 2-0.

Manchester United's 100 per cent record came to an end after they could only manage a 1-1 draw against Southampton.

A Fred own goal - with the Brazilian heavily deflecting Che Adams' shot - gave the home side the lead on 30 minutes at St Mary's Stadium.

But Mason Greenwood grabbed an equaliser on 55 minutes, as his left-footed shot went through Alex McCarthy.

Adam Armstrong missed a one-on-one to grab all three points for Southampton but, in the end, both teams had to share the spoils. 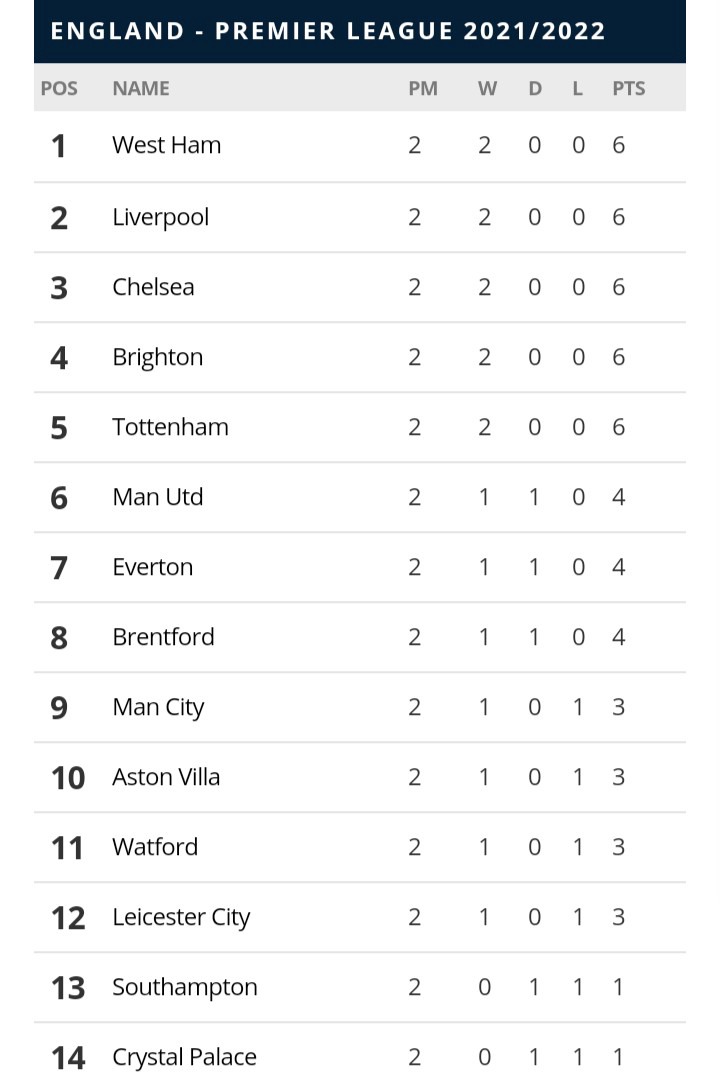 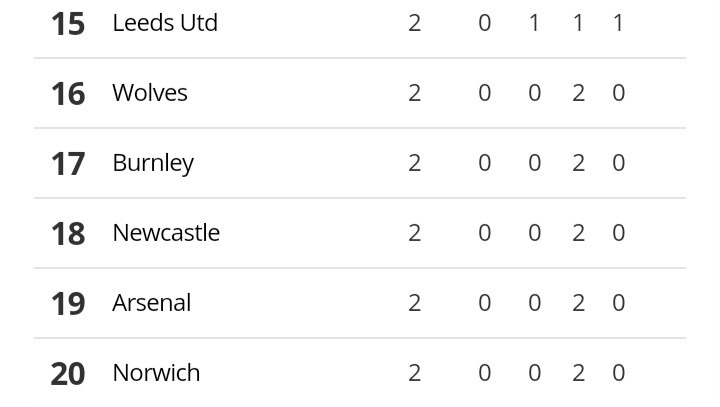