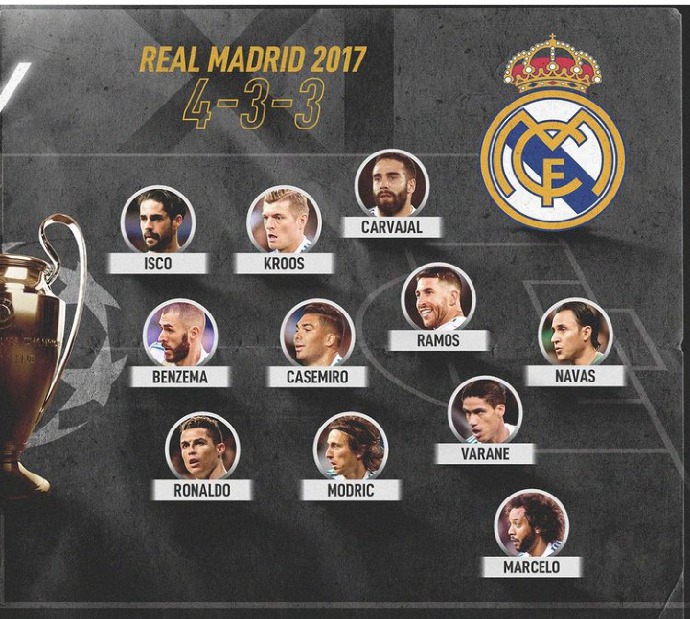 Players who are in Real madrid 2017 team includes Keylor Navas who was the Goalie of the team. The attacking front line was led by Cristiano Ronaldo, Karim Benzema and Isco. While The midfield was controlled by quality and talented players like Toni Kroos, Casemiro and Luka Modric. The four man defenders includes Sergio Ramos, Raphael Varane, Marcelo and Dani Carvajal. 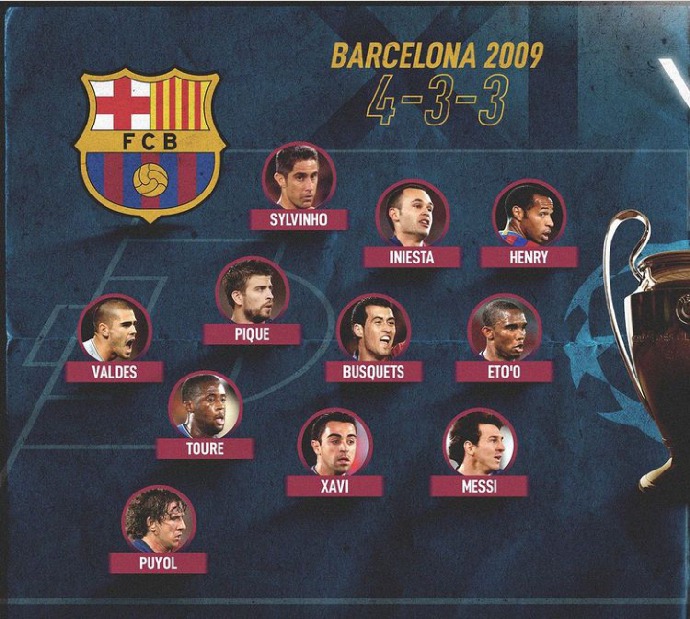 Players who were in Barcelona 2009 team includes Victor Valdez who was the goalie of the team. The defensive set up includes veteran players like Toure, Pique, Sylvinhoa dn Carles Puyol. The midfielders of the team consist of Xavi Hernandez, Andres Iniesta and Sergio Busquets. The attacking trio who have one of the best scoring rate includes Lionel Messi, Thierry Henry and Samuel Eto. Which of these teams is better? Drop your comments below

30 Lovely Pictures Of Actress Monalisa Stephen, Who Plans Not To Have Any Biological Child