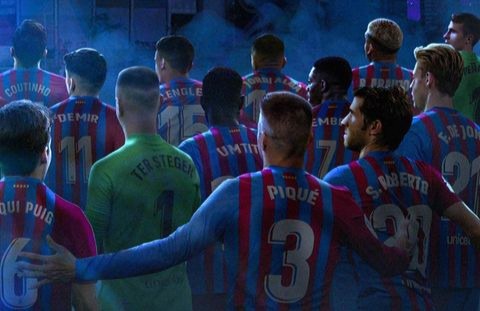 Spanish La Liga Santander giant, FC Barcelona have not been impressive this season having been faced with financial crisis which resulted to losing some of their key players to other top clubs in Europe, most especially their former talisman and captain Lionel Messi who eventually switched his move to the French Ligue 1 giant, Paris Saint Germain.

Barcelona since the start of the new season have been struggling with adaptation to life after the departure of the Argentine maestro who has always been up to the task for the Catalan giant when the need arises. 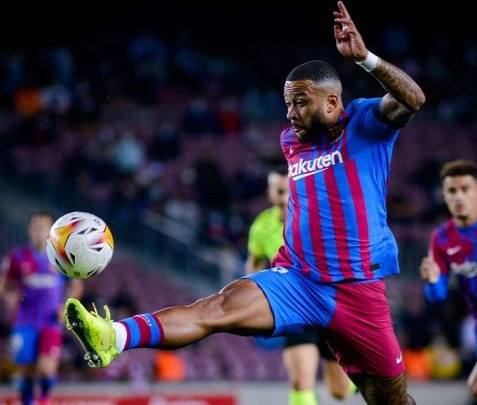 The Ronald Koeman's side in the league has managed to accrue 9 points from possible 15 points in their first five league openers having only managed to win just two and drawn three of their five matches.

However, the Los Blaugrana suffered a defeat in their opening game of the UEFA champions league against Bayern Munich which placed them at the bottom of the table with no point.

Things has not really been going down well for the Ronald Koeman's side who are already without some of their key players due to financial situation, as it became more concerned with the growing list of injury for the available ones. 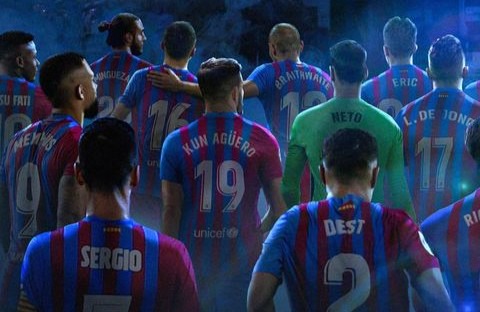 Barcelona on the La Liga table currently sit at the 7th spot and could possibly not be one of the favourite contenders for the title this season with the club currently under a rebuilding process by having some of the team B players promoted to the first team, and as such become regular starters which could probably take a long process to integrate.

Among the concerned list of injury are Sergio Aguero who made his move to the club in the last summer transfer window but has not make any debut for the club since his arrival due to injury that still keeps him out of action. 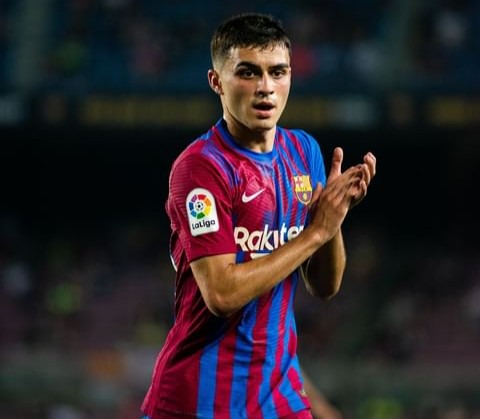 Jordi Alba who is also one of the key figures in the squad paraded by Ronald Koeman is also a great concern after getting injured following Barcelona's defeat to Bayern Munich in their UCL opener.

Some other players who are already injured and could affect the squad in their top notch delivery in the ongoing season are Martin Braithwaite who kick-started the campaign with an incredible form, Ousmane Dembélé, Ansu Fati, Balde, and Pedri Gonzalez who has been featuring for both club and country since the start of the last season.

For Barcelona to get it right this season the remaining available players after losing some of their key players to other club should be very much in good and perfect condition to help the club compete across all competitions. 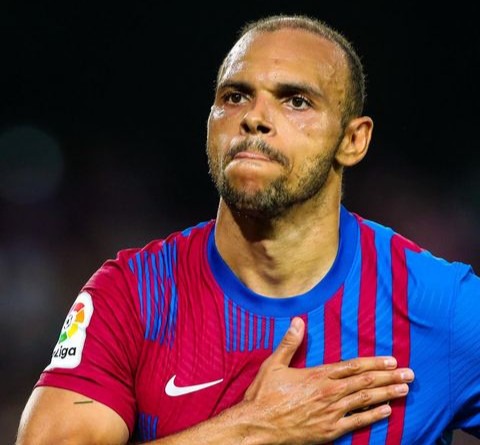 Wishing all of them quick and speedy recovery and hope they get back to the pitch of play better and stronger.