5 key talking points from the Merseyside derby as Calvert Lewin rescues a point for Everton.

It's a premier league weekend again and the teams are already going into action, What would be the biggest match of the weekend is the Merseyside derby between two local rivals Liverpool and Everton.

Liverpool been the defending champion and Everton toping the premier league table, the match was expected to be a tough one.

Liverpool were held to a draw by Everton thanks to a Calvert Lewin header, although Henderson's goal was disallowed due to Mane been in an offside position. 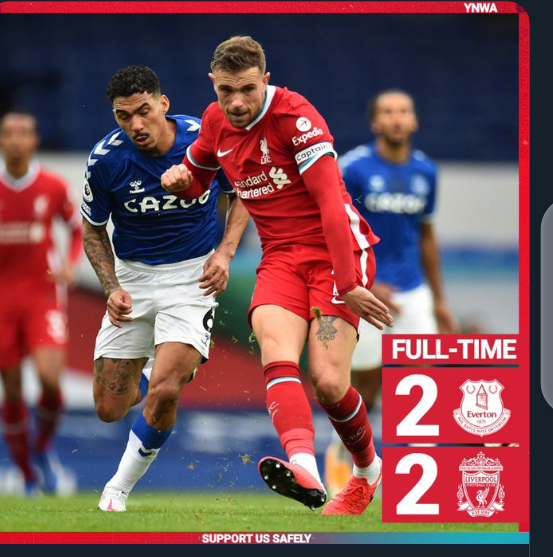 Here are the talking points from the match;

It was a very beautiful display by Everton although Liverpool had the edge over them to win the match, A draw against Liverpool shows that they are probably prepared to face greater opponent as the season go on.

If they're to continue with this form I won't be surprised seeing lifting the trophy although it's too early to judge them.

Before the international break Liverpool's defence fell apart at the hands of Aston Villa after conceeding 7 goals, and early into the game against Everton the defence wasn't looking so sharp as usual. 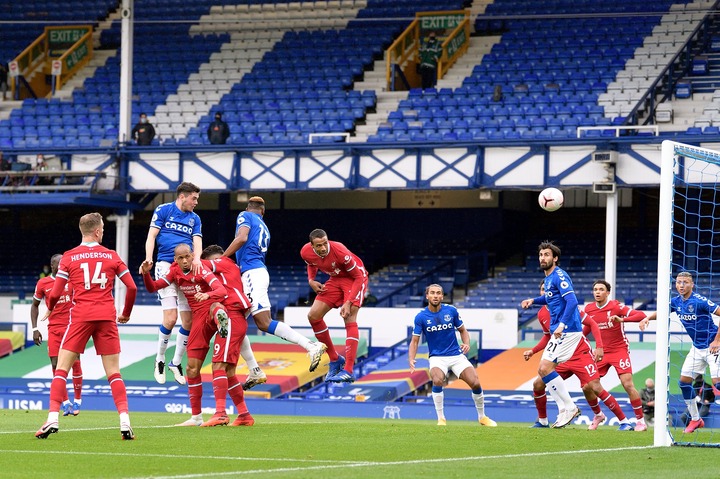 Adrain was at fault for some the goals they conceeded against Aston Villa and today he was at fault for the First Everton's equaliser although he had little to do about the second goal. He isn't reliable as he has been shaky in the goal post all through.

- Salah and Mane on target.

Despite not been able to win the match, Liverpool's attack has also shown that they can score freely as they want.Mane and Salah were on target today although their goals were not enough to give them all three points. 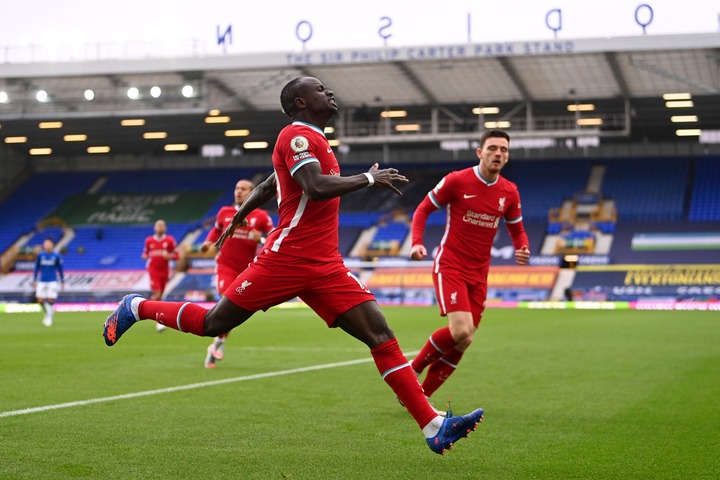 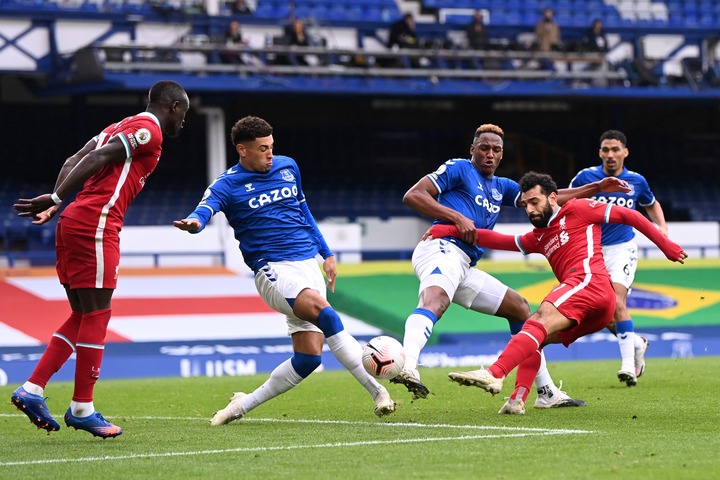 Lewins header against Liverpool made it 5 goals in 5 games for the in form Everton striker , He is gradually creating a legacy of his own in that Everton team.

He is currently toping the goal ranking this season and If he continues in that form he might end up winning the Golden boot. 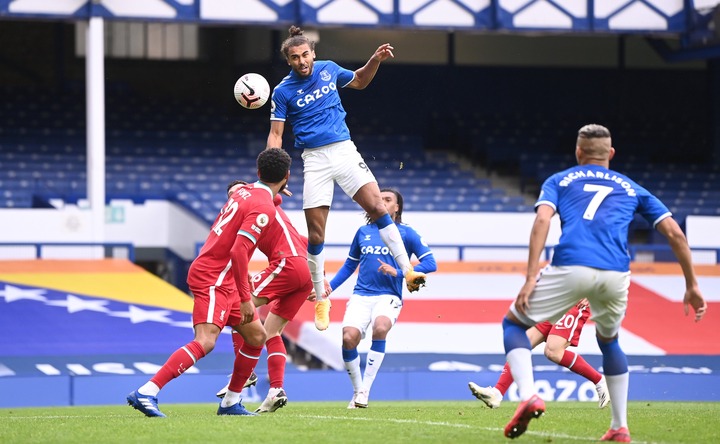 Content created and supplied by: peterberi1 (via Opera News )

glo cheapest call rate investment banks in nigeria is zubby michael married job opportunities in lagos latest hairstyles 2019
Opera News is a free to use platform and the views and opinions expressed herein are solely those of the author and do not represent, reflect or express the views of Opera News. Any/all written content and images displayed are provided by the blogger/author, appear herein as submitted by the blogger/author and are unedited by Opera News. Opera News does not consent to nor does it condone the posting of any content that violates the rights (including the copyrights) of any third party, nor content that may malign, inter alia, any religion, ethnic group, organization, gender, company, or individual. Opera News furthermore does not condone the use of our platform for the purposes encouraging/endorsing hate speech, violation of human rights and/or utterances of a defamatory nature. If the content contained herein violates any of your rights, including those of copyright, and/or violates any the above mentioned factors, you are requested to immediately notify us using via the following email address operanews-external(at)opera.com and/or report the article using the available reporting functionality built into our Platform 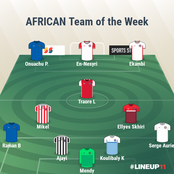 Laycon Tour Us, We Are Your Uyo. Reactions As GOTV Announces The Date For Laycon's Tour To Uyo. 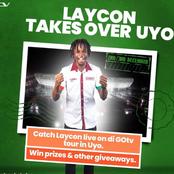 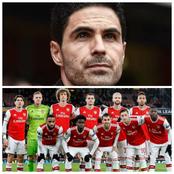 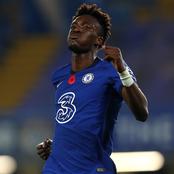 Leadership Qualities of the Eagle You Should Learn From 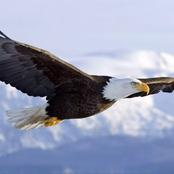 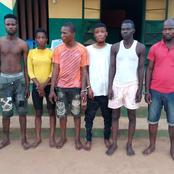 Chelsea Vs Tottenham clash as it happened 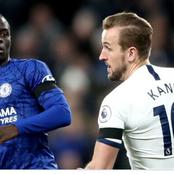 Arsenal Fell To Another Defeat At Home Last Night 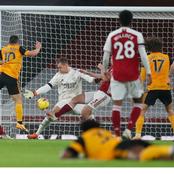 Photos: Checkout the other side of Chelsea Football Stars usually captured outside the pitch. 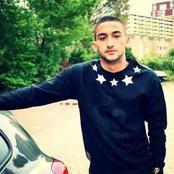 BBNaija’s Tacha Gets The Dragging Of Her Life After Speaking On Her Age, See Funny Reactions 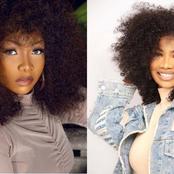