Barcelona fans knew that the 2021/22 season will not be an easy one considering the number of players that left the club in the summer transfer window. The signing of Memphis Depay from Lyon ushered in a breath of fresh air into the team. 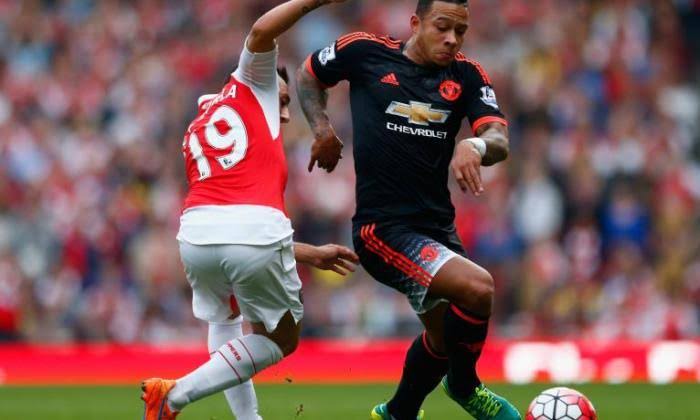 Depay encouragingly started his Barcelona career and he scored some goals in his first few matches. Depay soon became the only exciting thing in Barcelona during the start of the season. 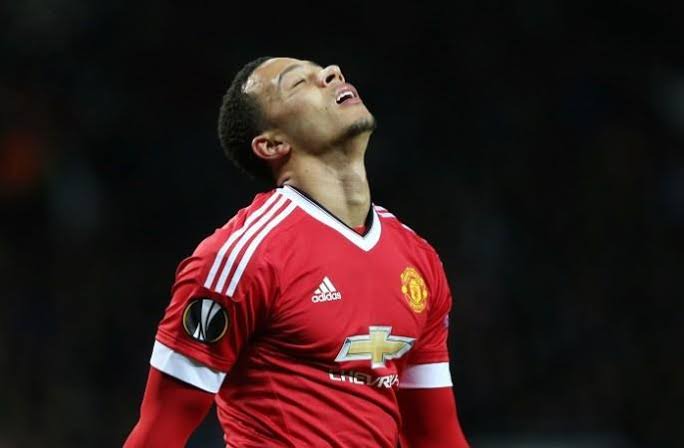 Barcelona fans are beginning to see that Depay is not a playmaker nor the type of player you depend on to make the difference. Depay's performance greatly depends on the performances of players that surround him. 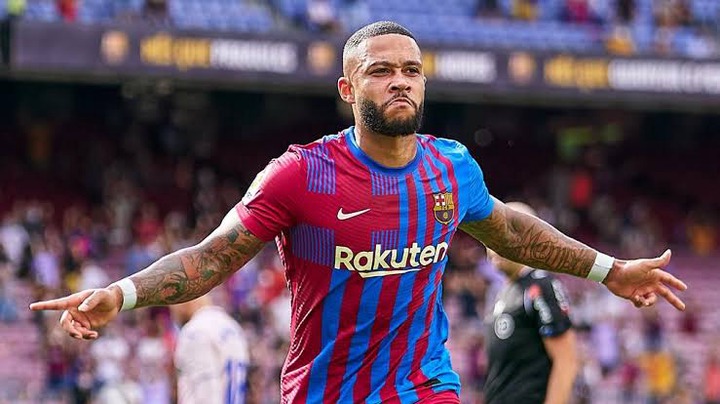 After exciting Manchester United, Depay soon realized that forward players are not judged based on the number of people they dribble, rather they are judged according to the number of goals they score.

Depay turned into a player who loved to get into the box and score goals. He loved to dribble at Manchester United but he learned how to score goals in Lyon. Depay scored a lot of goals in the French League before he joined Barcelona some few months ago. 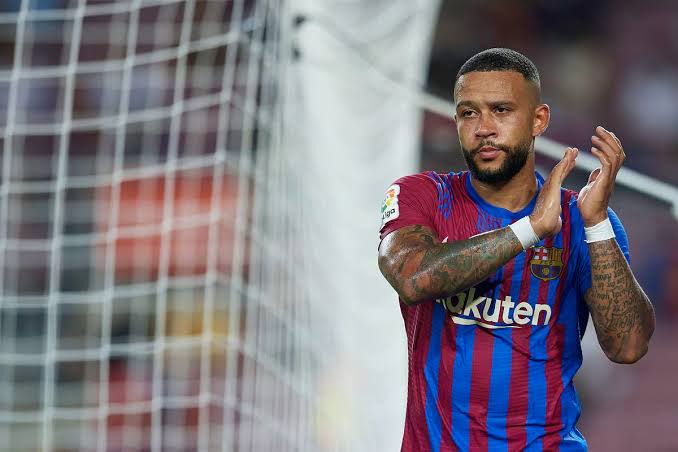 After joining Barcelona, Depay continued the habit of always getting into the box to score goals. He did his best to always make himself available for his teammates inside the opponent's box. This strategy favored Depay, however, he soon had to change his playing style because of the poor form Barcelona has been suffering.

Depay soon realized that Barcelona lacked the players who could supply enough balls to him inside the box for him to score goals. Depay decided to start going out to the wing more often, and he also formed the habit of going deep into the midfield to get the ball. 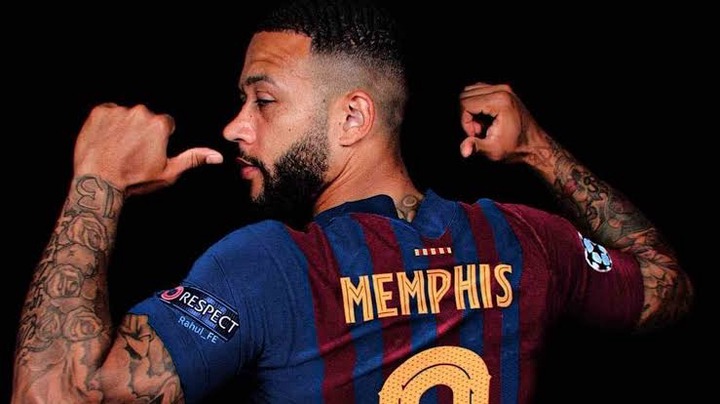 Depay's decision to stop dwelling in the box means that he will struggle to score more goals for Barcelona. Depay is always at his best when he arrives at the box and takes a thunderous shot towards the goal.

Depay can score a lot of goals for Barcelona but he can only do so if he continues to play as he did in Lyon. Depay should not concentrate on being a playmaker like he did during his time in Manchester United. 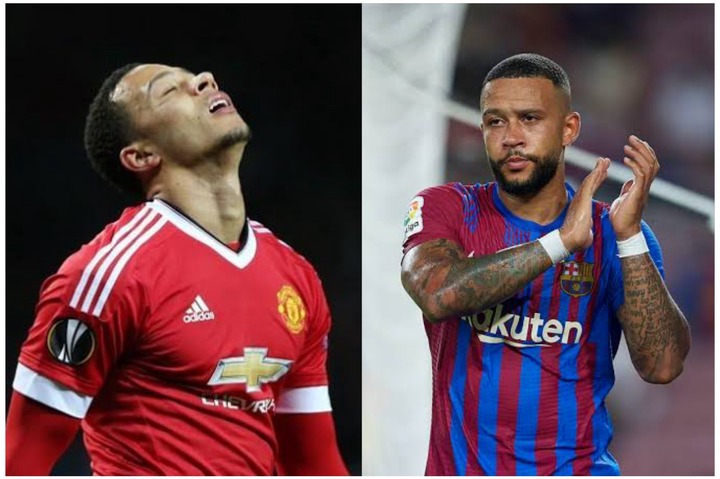 If Depay continues drifting away from the box as he seeks to become a creator and not a finisher, Barcelona will only encounter more problems because they will see more of the Depay who played for Manchester United and not the version that played for Lyon.

"Everyone Unhappy That I Am Standing For Tiwa & If My Post Does Not Make You Happy, Unfollow Me -Ike